[ ABOVE: Anderson University’s School of Nursing, The State ]

Anderson University is moving forward with plans for a June opening of its College of Health Professions in the University Center in Greenville.

The new college will include the Upstate’s first School of Physical Therapy, which is expected to enroll 30 students in January 2018. It will also include the existing School of Nursing and new master- and doctoral-level nursing programs, says Dr. Timothy Smith, provost of the private, faith-based Christian university, which has 3,200 students.

“There’s a tremendous need in the community for graduate nurses and for physical therapists,” Smith says. “Nurse practitioners are very important because of health care reform, which has continued to evolve over the years.”

The master’s program in nursing education, along with the two doctoral-level programs for nurse practitioners and executive leadership, are expected to enroll 30 students this fall, Smith says.

“We have more than enough applicants to fill the program, but have not selected students yet,” he says.

Enrollment still is open. Applicants must have a minimum of an associate’s degree, be a registered nurse, and have a current nursing license.

Two aspects of the advanced nursing programs are new to South Carolina: Applicants are not required to have a bachelor’s degree in nursing, and coursework will utilize a hybrid model divided between three weeks per semester online and one week in the classroom.

“We want to help nurses get to advanced practice in a shorter period of time,” Smith says.

It would be possible, Smith says, for a student to go right to the nurse practitioner program after receiving an associate’s degree in nursing. But most applicants will likely be those who have worked in nursing and are seeking an advanced degree, Smith says.

“We will have students from throughout the country earning advanced nursing degrees,” he explains. “We chose Greenville because it’s near an airport and students can fly in for the intensive, week-long sessions.”

The new college’s faculty will include two leaders and 10-12 faculty for the physical therapy school and one faculty member per 30 students for the advanced nursing program. Anderson University will continue to offer a bachelor’s of nursing degree at its Anderson campus, Smith says.

Although the physical therapy program is not yet accepting applications, experience from similar programs suggests it might receive as many as 1,000 bachelor’s degree-level applicants for those 30 slots, Smith says. 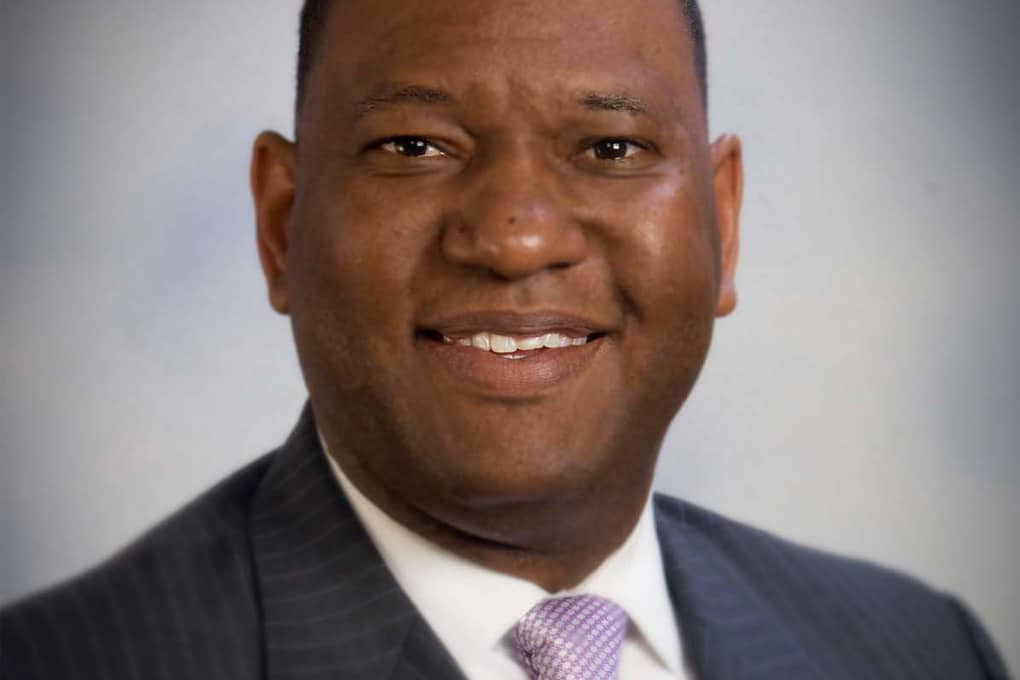 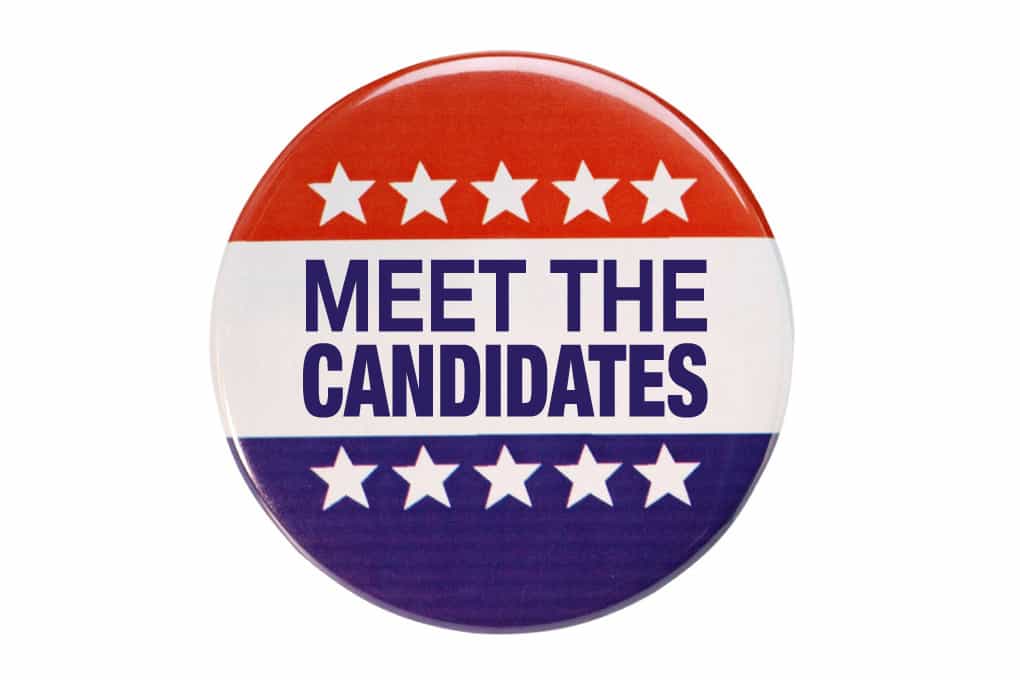