Greenville County Council chose a new leader in Councilman Willis Meadows Tuesday after Councilman Butch Kirven announced that he would be stepping down as chairman.

“Time and toil have taken its toll,” Kirven said at Monday’s groundbreaking ceremony for the county’s new $66.8 million administration building in downtown Greenville. “I’ve been doing this a long time and I look forward to working with new officers on County Council.”

Meadows, who is serving his fourth term on the council, defeated Councilwoman Liz Seman for the bid in a 7-5 vote. A former school administrator who owns his own insurance agency, Meadows had previously served as vice-chairman under Kirven.

As council chair, Meadows will preside over meetings and choose who will lead the county’s various sub committees.

Councilman Joe Dill, said he nominated Tripp after “a lot of soul searching.”

“I’m convinced after talking at length with Mr. Tripp that his years of experience in the (S.C. House of Representatives) and in business that he is the ideal candidate to be the vice chairman of the council,” Dill said.

Tripp, who represents large portions of Mauldin, Simpsonville and the Five Forks area, is serving his first term on the council. He represented the Golden Strip for 12 years in the state Legislature, where he was known for his business-friendly voting record.

Councilmen Chris Harrison, Steve Shaw and Stan Tzouvelekas took their oaths of office during a swearing-in ceremony on Jan. 4. They will each serve four-year terms.

Harrison defeated incumbent Rick Roberts and Stacy Kuper in the Republican primary. He was unopposed in the general election.

Shaw replaces Sid Cates while Tzouvelekas fills the seat previously held by Bob Taylor. Neither Cates or Taylor chose to run for reelection. 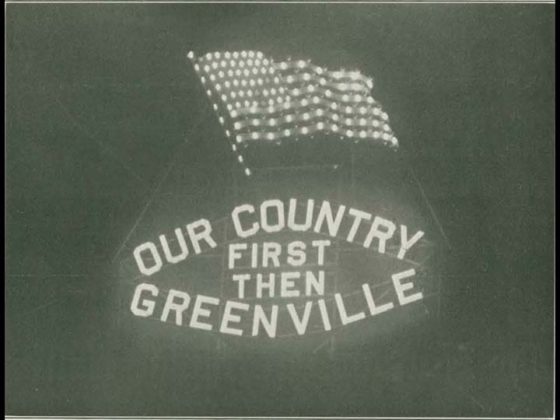 Greenville’s Electric Flag was a sign of the times