The Greenville Zoo Wednesday announced the birth of two Amur leopard cubs. The newborns, born Feb. 10, are the second litter of 9-year-old female Jade and 13-year-old male Nelkan. The birth is a success for the zoo’s conservation efforts, since the Amur leopard is the most endangered cat in the world.

The mother and cubs are doing fine and have been monitored through a camera in the leopards’ indoor holding area. Besides venturing to eat and stretch outside of the family’s den, Jade spends most of her time with the newborns.

The zoo said that in an attempt to create a strong infant-mother bond, the zookeepers are keeping their distance and have limited their time in the den. They’ll wait for another month to examine the cubs as well.

Nelkan, the cubs’ father, has been sent to the Philadelphia Zoo to help alleviate Jade’s stress. “In the wild, males and females usually do not remain together after breeding occurs, so this separation is important for the health of Jade and the cubs,” the announcement said. The move is temporary, and Nelkan will be returned to the zoo after the cubs are grown.

The male leopard had been transferred to the Greenville Zoo from Berlin’s Zoo Hoyerswerda in 2016 to breed with Jade as part of the Amur Leopard Species Survival Plan. Jade, transferred from the Potawatomi Zoo in South Bend, Indiana, in 2011, gave birth to the pair’s first cubs, a female and a male, in 2017.

Found in colder climates in East Asia, only an estimated 100 or so Amur leopards remain in the wild due to poaching and habitat loss. The animal can run at speeds up to 37 miles per hour and jump over 19 feet horizontally and 10 feet vertically, according to the World Wildlife Foundation.

Patrons will have to get by with photos and video provided by the zoo for now. The cubs won’t be on exhibit until they become a few months older. 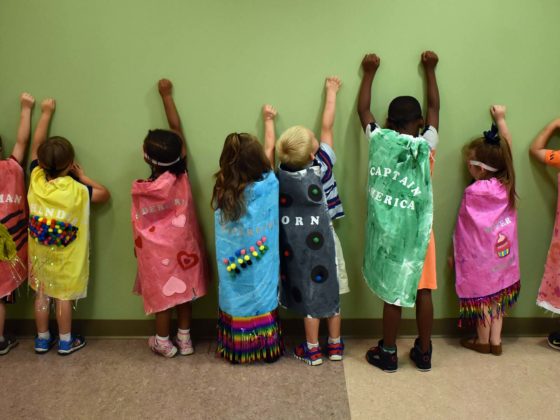 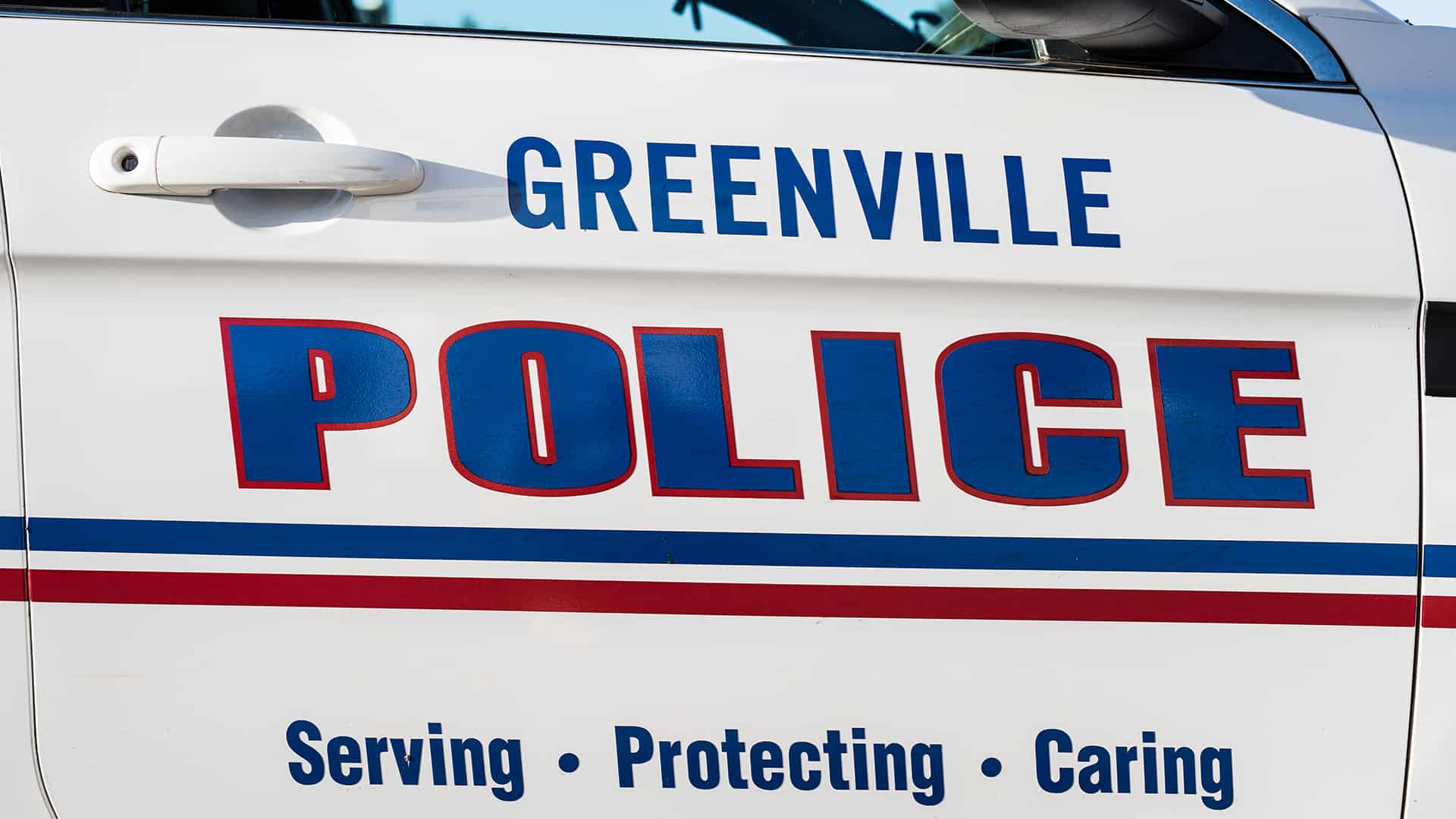