It was one of those days Michael Chavis could’ve been forgiven if he’d chosen to be a jerk.

It was a sticky Sunday afternoon, and when it came time to play ball, the air over Fluor Field field was 93 degrees. More than 3,000 people sat in the stands and watched Chavis go hitless during the Greenville Drive’s 6-3 loss to the Rome Braves. It had not been the man from Marietta’s best day, and no one would’ve thought less of him if he’d hit the showers as quickly as possible after the final out.

Instead, as he made his way toward the clubhouse, he spotted my kid just outside the dugout and took a minute of his otherwise forgettable night to give my son a memory that would last forever. Chavis — a 21-year-old Boston Red Sox first-round draft pick — seems like a lock to leave Greenville soon, but he made time for my baseball-obsessed boy. It was simply an autograph and a few kind words, but it’s the kind of moment my son will talk about nonstop when Chavis gets called up.

A few hours later, when I thanked Chavis via Twitter for his generosity, he took a moment to confirm himself as a stand-up guy, responding, “Glad y’all could make it out to a game. Hope you both enjoyed it!”

Our family goes to a lot of ballgames — baseball, football, you name it — in a given year, and autographs are nothing new for my kids. Where Chavis distinguished himself from other players, however, was taking a second to be more than a guy with a Sharpie in his hand. In that moment, Chavis became an ambassador.

Ambassadorship isn’t something your average guy thinks about very much. When I was Chavis’ age, I didn’t consider what it meant to be one. The only official ambassador I’ve ever known was former state Speaker of the House David Wilkins, the one-time U.S. Ambassador to Canada. (I don’t know his batting average.)

For the most part, we teach young people the virtues we learned as kids: diligence, kindness, honesty and so on. We teach them how to write, throw or sing. A rarer lesson is how to represent.

It’s not an easy thing to understand. I know this, because I spend more than my fair share of time around successful young people, some of whom share a more self-focused philosophy. It goes a little like this: I’ve paid my own money to get where I am. My success is a result of my hard work. Why should I take my valuable time to work for free as an ambassador?

Looked at through a ballplayer’s eyes, such an attitude could be boiled down to this: The Greenville Drive makes the money on ticket sales, merchandise and concessions. Chavis isn’t going to make any extra Drive cash by stopping to be nice to a kid, so why should he?

It’s the same reason anybody — ballplayer, businessman or Main Street busker — should do it. Taking the time to be a good ambassador for a thing that you love helps ensure that thing you love will be around for much longer. When you take the time to represent your passion with kindness, people will feel like they are a part of it, too. Passion breeds passion, and that creates a kind of fire that doesn’t go out. It’s not just being nice. It’s good business.

Nearly none of us will find the kind of success Michael Chavis has or the kind he will achieve when he’s playing in Boston. That doesn’t mean you can’t look for opportunities to better represent your family, faith, business or city when you find people who care enough to want to be a part of them. The more we love something, the more we should seek to include people who love it like we do.

Put another way, I know there’s a pretty good chance my kid will never be a slugger like Chavis, but I’ll still take my boy to the ballpark, because I’m certain he can learn how to be an ambassador. For him — and most of us — that will be a lot more valuable than a chance to make it to the big leagues.

Brad Willis is a writer who lives in Greenville County. In addition to his other professional work, he writes at RapidEyeReality.com. You can find him on Twitter as @BradWillis. 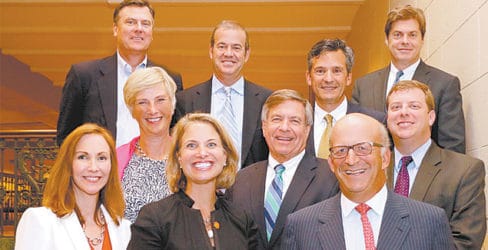 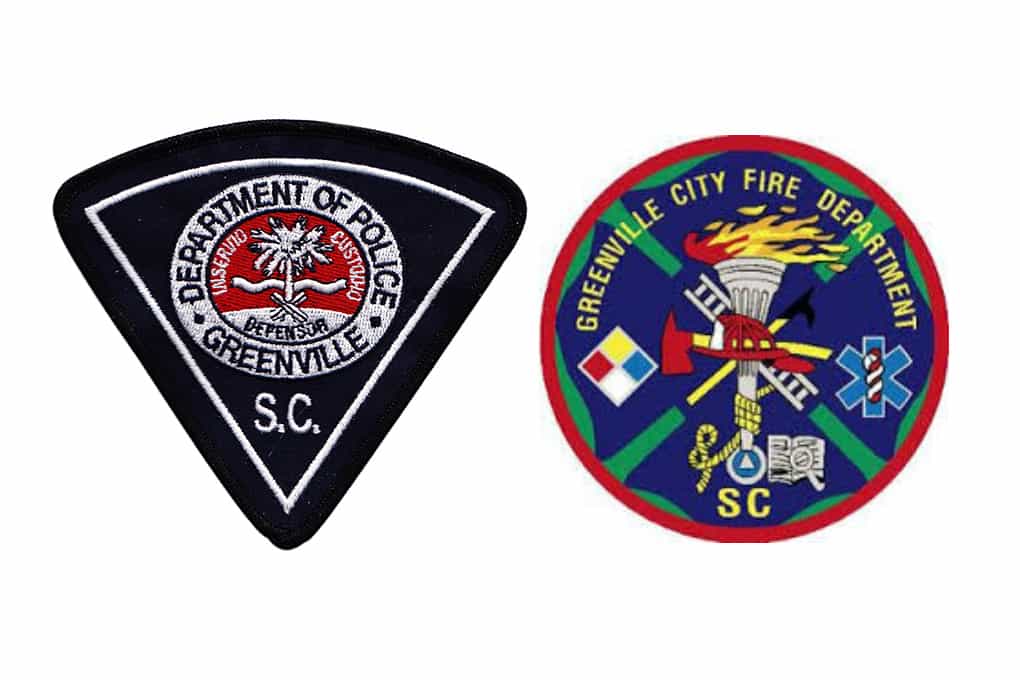