Upstate drivers may want to fill up their gas tanks sooner rather than later.

Last Friday, a leak was discovered in a major gasoline pipeline operated by Colonial Pipeline Co. The pipeline, which is part of the Line 1 system, delivers gasoline from refineries in the Gulf Coast to suppliers throughout the Southeast and the East Coast. The operation of Line 1 has been halted since last Friday, when the leak, which has caused 250,000 gallons worth of spillage, was initially discovered.

According to US News, “Colonial delivers approximately 40 percent of the gas consumed along the I-95 corridor, from Maine to Florida.” The article also states that South Carolina is projected to be one of the initial states impacted by the shortage.

The Wall Street Journal reported the pipeline would resume service next week, but until then, Patrick DeHaan of GasBuddy.com notes that prices may increase between $0.05 to $0.15 in Georgia, North Carolina, Tennessee and Virginia and between $0.10 to $0.20 in South Carolina. He also reported that South Carolina has seen a $0.013 increase in gas prices overnight.

#GasPrices may rise 5-15c in GA, NC, TN, VA and 10-20c in SC over the next week due to supply/pipeline outage. Some stations may run out.

As of Friday afternoon, Greenville ranks No. 18 in markets where gas prices have increased the most; the average price is now $2.013/gallon.

A press release from Colonial Pipeline Co. states that gas is currently being shipped from Line 2, which normally carries jet fuel and diesel, “to help mitigate the impact of the service interruption to Line 1.” Additionally, supplies of trucks and ships are transporting gasoline and diesel to terminals, but Bloomberg News notes, “Supply won’t come close to the 1.3 million barrels a day that the shuttered line normally carries.”

Meanwhile, Gov. Robert Bentley (R-Ala.) and Gov. Nathan Deal (R-Ga.) have declared states of emergency in response to the fuel shortages. According to AL.com, under the declarations, truck drivers are permitted “to exceed maximum hours limits established by the U.S. Department of Transportation and prevent gasoline outages.”

The news source also reports 519 Colonial employees and outside contractors have been deployed to clean up the effected areas. 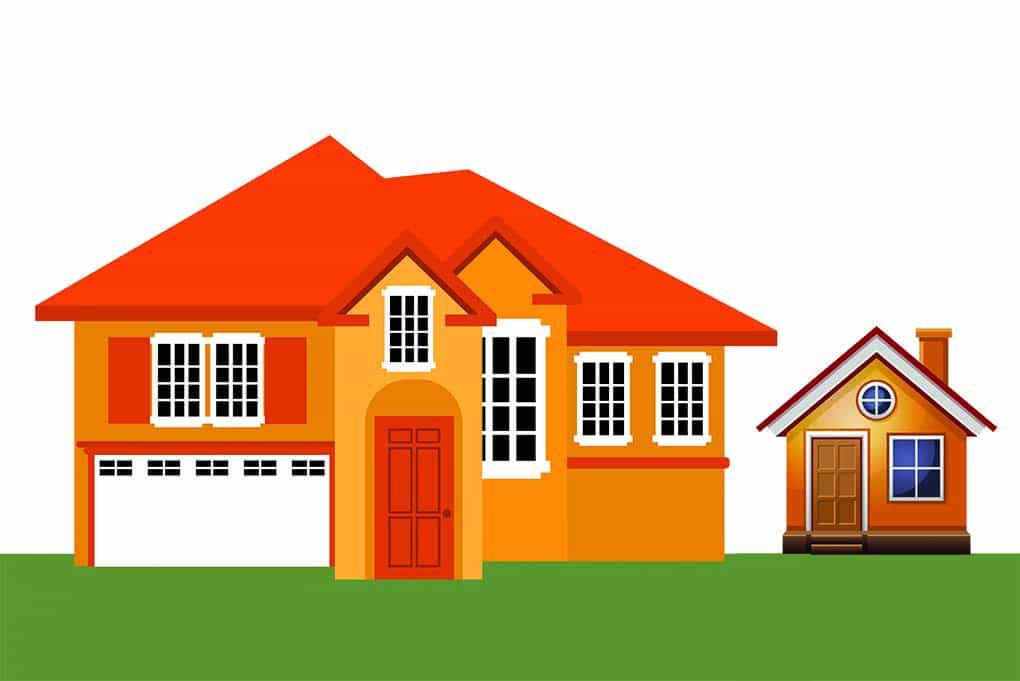 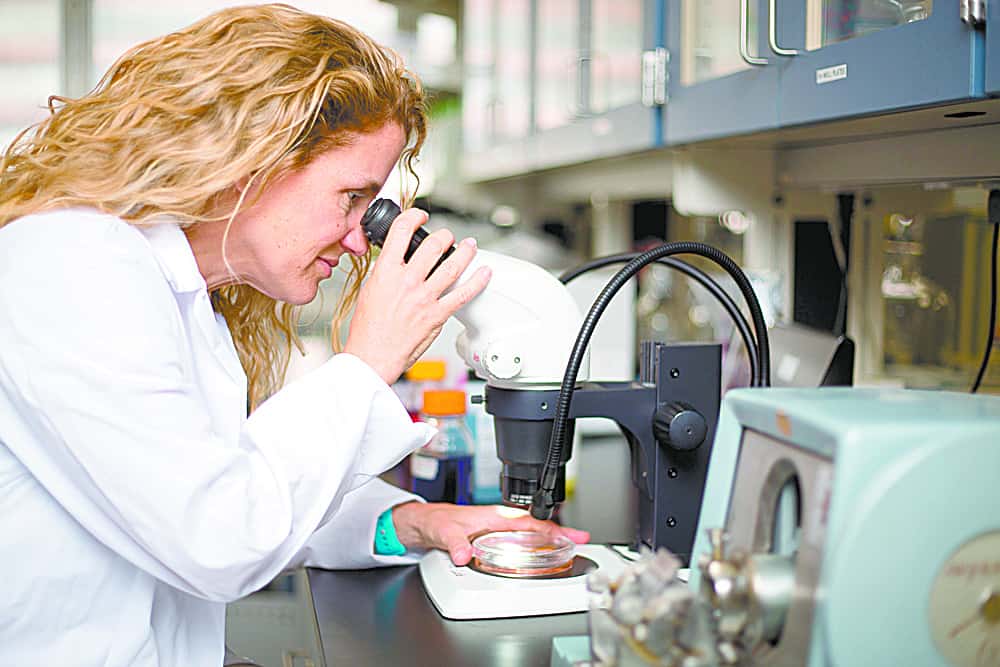