If history is a living thing, it needs enough light and the right space to grow. A critical element of American history will begin to thrive at Gadsden’s Wharf in Charleston, where a groundbreaking was held Oct. 25 for the International African American Museum. Located where nearly half of enslaved Africans first set foot on American soil, the museum will shed new light on those tens of thousands of people, the country they helped to build, and South Carolina’s role in it all.

Elijah Heyward III, IAAM chief operating officer, said the museum will open late 2021 and wouldn’t be at this “exciting juncture” without statewide support, particularly in the Upstate. Upstate involvement became more visible with announcements of sizeable pledges from Fluor, Michelin, TD Bank and a $1 million pledge from BMW in the past two years.

Yet, the project has been championed for nearly 20 years by former Charleston Mayor Joe Riley. He was reportedly inspired by a family conversation and further reading about his city’s role in slavery.

Such informal education is common in Greenville. Peggy Baxter, who serves on boards including the historic African American Sterling Neighborhood, compared the IAAM to the Smithsonian Institution’s National Museum of African American History and Culture that opened in September 2016 in Washington, D.C.

“We’re hungry for that Washington experience. We want our kids to hear, not because of shame but rather pride at what a strong people we are,” Baxter said. “Of course, we have an emotional reaction, but it will be great to know the facts.”

John Greene, owner of The Fade Studio, said barbershops are rife with such discussions. White clients ask him about African American accomplishments and historical claims. Black clients debate the veracity of history they learned in school.

“This museum is going to make a huge difference,” Greene said. “People can learn about the slaves, different dialects, understand what they had to endure. People should be able make their own decisions about what’s right and what’s wrong in America. It’s going to show people some things they don’t want to know.”

Museum visitors will be able to illuminate their personal histories in the museum’s Center for Family History, dedicated to genetic and genealogical research. TD Bank sponsors the center, seeing it a community bridge-builder, said David Lominack, South Carolina market president for TD Bank.

“I am encouraged that the museum will help our neighbors in South Carolina and visitors from across the world identify with themes of diversity, perseverance, innovation, hope and faith through the lens of the African American experience,” said Thomas.

Greenville resident Minor Shaw, IAAM board member, sees the museum as a place for all to learn and embrace the personal impact of African American history.

“I don’t think it’s just for African Americans.” Shaw said. “It’s for anybody to come in and experience the history of this country, what happened at that point in time, but also the contributions that these people who came over from Africa were able to make to our country. It’s important in every aspect of our lives. It’s a very difficult story for anyone, whether you’re African American, white or whatever you are.”

Heyward said the groundbreaking is an opportunity to thank thousands of supporters — many from the Upstate.

“It is our hope that this moment is a reminder of what can be accomplished when citizens from all walks of life unite to achieve a common goal,” he said. 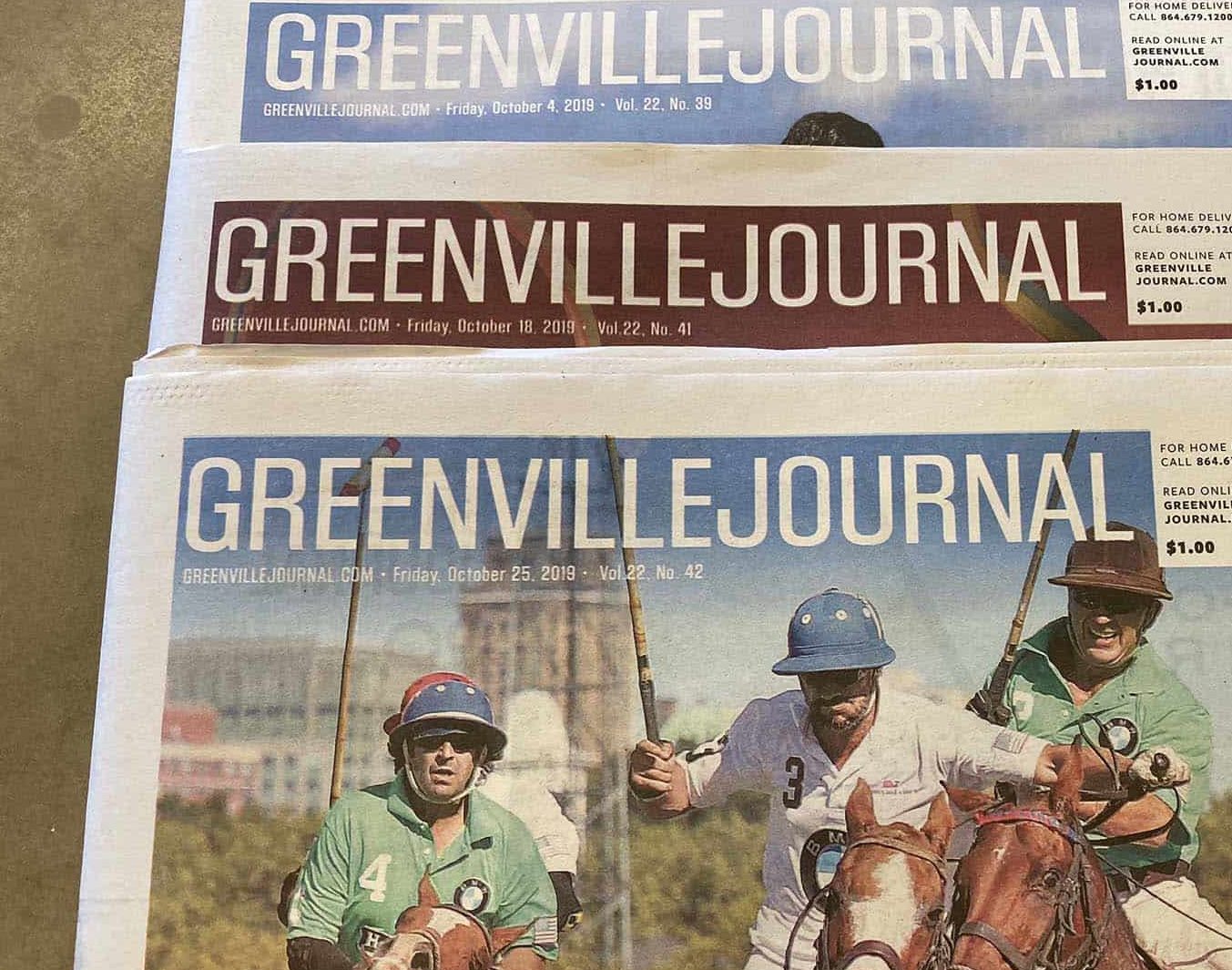 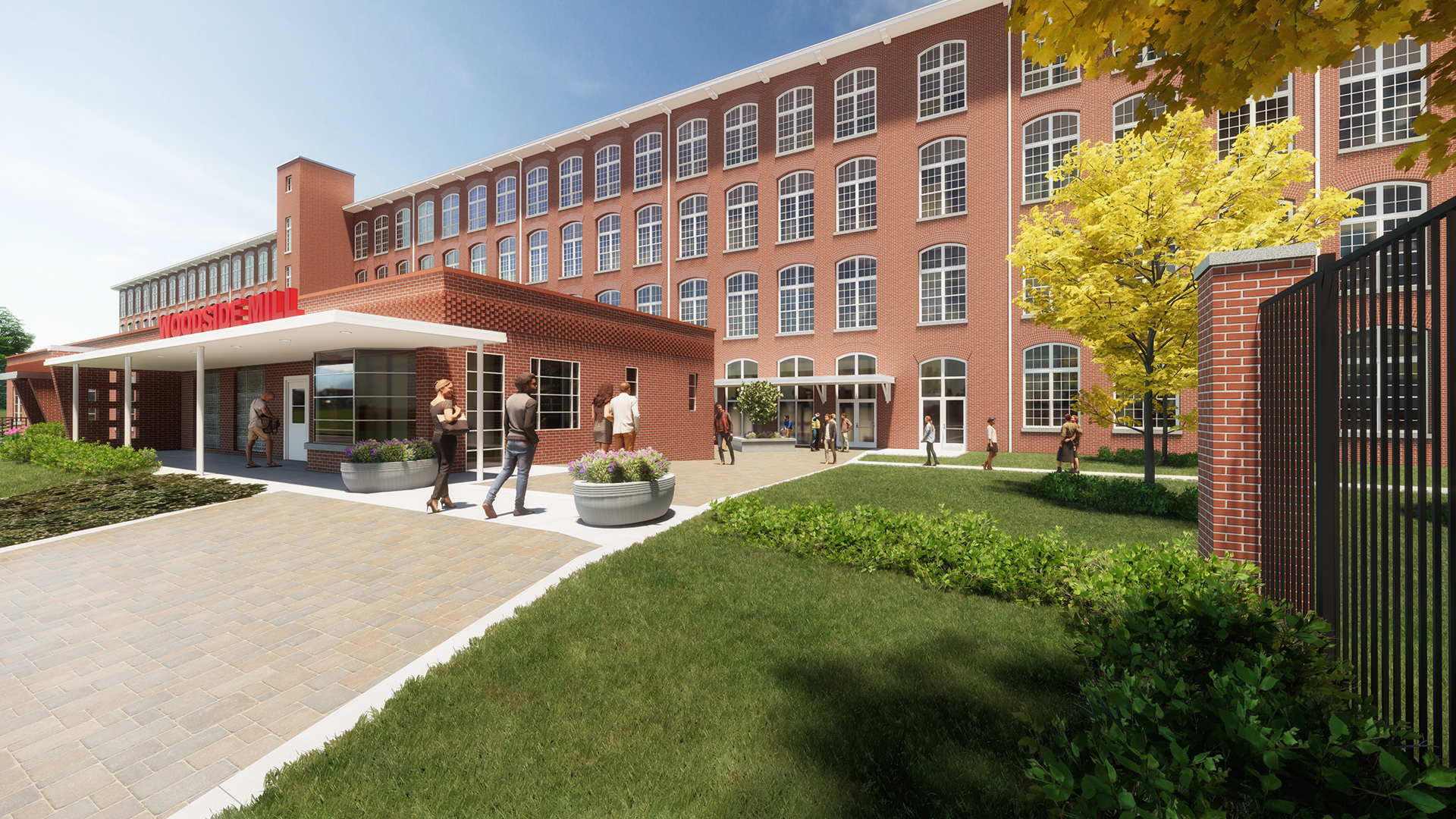