A trio of skilled dogs in Greenville County can now update their resumes.

The Sheriff’s Office made the announcement on social media on Monday.

The three canines, named Flash, Echo and Tucker, graduated a program designed by the North American Police Work Dog Association. They are now trained to locate 17 different explosive odors and their directives.

But that’s only the beginning for these three dogs.

In the next few weeks, according to the Sheriff’s Office, the three K-9s will learn how to track and trail human odor to help locate missing and endangered people with Greenville County’s Search and Rescue Team.

“We are super excited to have these new K-9 deputies serving our community,” the Sheriff’s Office wrote in a statement.

From Tuesday Oct. 6 through Thursday Oct. 8 the county’s K-9 teams will be put to the test in an explosives detection seminar hosted at Greenville Spartanburg International Airport.

The working seminar, for which registration is still open as of Monday Oct. 5, will feature as many as 24 different K-9 teams taking part in what organizers are calling “explosives detection K-9 training based on real-world scenarios to include airport environment scenarios, airport terminal, concourses, baggage claim, conveyer belt systems and commercial aircraft” 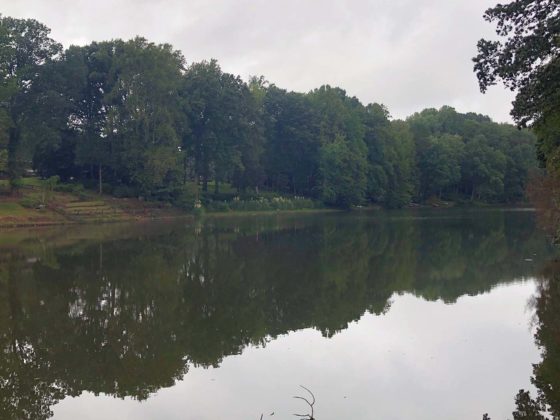 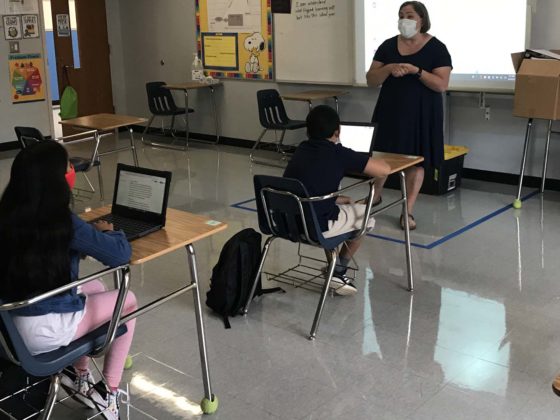