Bigfoot. Sasquatch. Yeti. The Abominable Snowman. Stories of large, hairy creatures appearing to be half man and half ape have been told around campfires for hundreds of years.

In the folklore of some Native American tribes, the beasts are said to be peaceful, supernatural beings with intelligence and spiritual powers. Other tribes, however, describe them as malevolent creatures who attack humans, play dangerous tricks, or steal children.

For obvious reasons, the vast majority of mainstream scientists maintain that the existence of such creatures is impossible. Yet thousands of people have claimed to spot the mysterious hominids roaming the woods of North America since the 1800s.

Eyewitness reports describe the creatures as bipedal primates that are 6 to 10 feet tall and weigh at least 500 pounds. The footprints left behind by Bigfoot (a singular and plural term) range in size from about 12 to 22 inches long. They are also thought to be non-aggressive creatures, whose human-like intelligence and shyness make them elusive and thus rarely seen.

Some believe the creatures are descendants of an extinct species of ape that migrated from southern Asia to North America across the Bering Strait during the Ice Age, while others consider Bigfoot to be a hoax or myth due to the lack of concrete evidence.

Cari George has been searching for Bigfoot for years.

The 34-year-old is the co-founder of the Carolina Cryptid Crew, a group of more than two dozen Bigfoot enthusiasts from the Upstate area who investigate reported sightings of the legendary creature across South Carolina, North Carolina, and Georgia.

As a kid in Oconee County, George says she read and watched anything she could find about Bigfoot after a local librarian suggested a book about the creature.

Her first encounter with Bigfoot happened during the summer of 2013 in the woods of Oconee County while investigating reports of sightings in the area.

George claims that she and several family members were walking on a trail when a large, hairy, bipedal creature suddenly appeared from behind some nearby brush.

“We stared at each other for what seemed like forever, but in reality, I’m sure it was no more than a few seconds. Then, it just turned around and left,” George said. “It was about 7 feet tall, definitely a small one, covered in red fur, and not at all what I expected I would see when I finally did get to see one of these creatures.”

While George is convinced her encounter with the creature was real, she said that she realizes that most people will not believe her and that she tries to remain skeptical of witnesses and evidence when conducting investigations of reported Bigfoot sightings.

George said she and all other members of the Carolina Cryptid Crew take a “scientific” approach with their investigations and employ a variety of technology (trail cameras, night vision scopes, laser grids, parabolic dishes, etc.) to collect evidence of Bigfoot.

“While we enjoy trying out new technology, especially things that paranormal investigators use, I guess our methods are more like hunters, with cameras and audio recorders, rather than guns,” George said. “I would call it scientific, because it is all about research and trial and error. When we do come across evidence, such as hair and scat, we collect it in the most sterile way possible and preserve it.”

Some researchers, including George, hypothesize that Bigfoot are highly intelligent and capable of building nests like other primates, such as gorillas and chimpanzees, which usually use bent and broken vines, twigs, leaves, and branches to build sleeping areas.

“I’m not sure how intelligent they are, but I believe if we ever get the chance to research them in a closed environment, we will find their intelligence closer to human than any other animal,” George said.

With over 13 million acres of forests, South Carolina is prime real estate for Bigfoot, according to George. In fact, the Bigfoot Field Research Organization, an online community of investigators who maintain a database of sighting reports and organize tracking expeditions for interested members of the public, lists 50 sightings across the Palmetto State since 1964.

“There are a lot of sightings and has been a lot of evidence found — both auditory and physical in the Upstate. These sighting go back many decades. Many of them have local names, like the Barnes Station Booger in Iva, South Carolina,” George said.

There have been 11 documented sightings in the Upstate, according to the Bigfoot Field Research Organization. The only reported encounter in Greenville County is from an unnamed resident who claims to have heard a Bigfoot vocalization near his home off Highway 11 in 1987.

While most scientists attribute encounters with the creature either to hoaxes or to the misidentification of known animals, George plans to continue her search for the creature and to recruit additional investigators for her team.

“I have been surprised at the reaction of the community. There are a few that say we are wasting our time and there is no way that these things exist,” she said. “However, many more people are curious and believe it is possible they exist. I’m always shocked at how many people tell me about strange encounters they or their families have had once they find out about our team.” 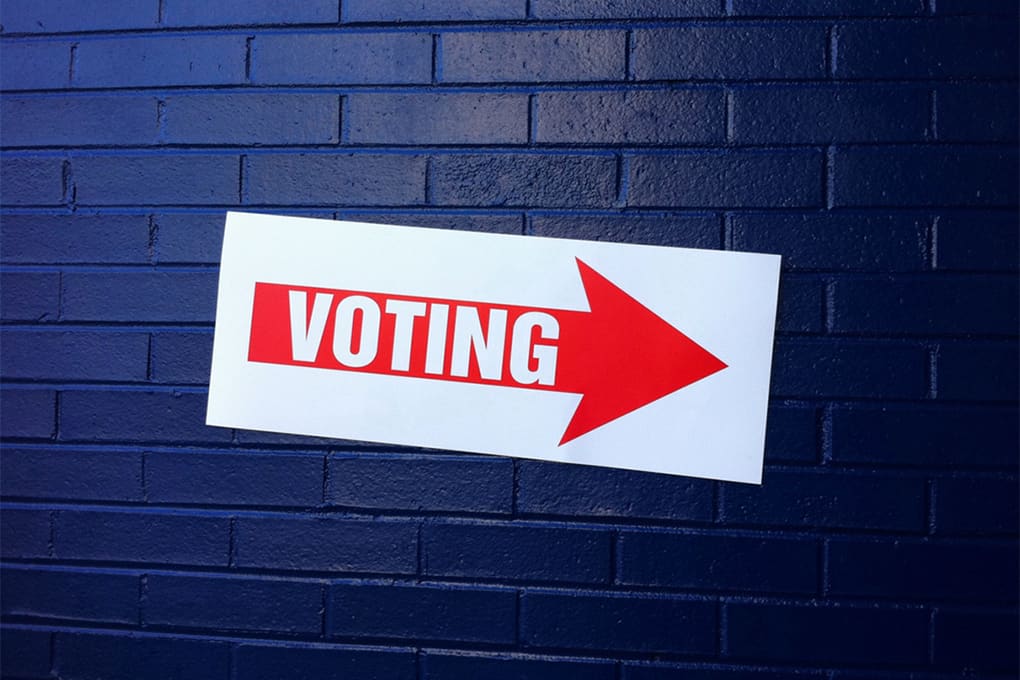 What you need to know before you head to the ballot box Nov. 6