What started as a tongue-in-cheek statement from Albino Skunk Music Festival organizers panned out for at least one coastal family fleeing Hurricane Matthew.

Joseph and Rebekah Hayes and their 5-year-old son, Lincoln, knew Tuesday they’d need to leave their Beaufort home, but after calling around to various towns in Georgia, they discovered there were no hotel vacancies.

“We thought Georgia would be the way to go, but I guess not.” Rebekah said as she and her husband huddled Friday afternoon in camping chairs under blankets, watching Lincoln run around in the mud with new friends as rain poured down the sides of the festival tent.

Instead, a friend mentioned he’d seen a Facebook post somewhat jokingly inviting storm evacuees to camp for free at the Greer music festival, which runs Oct. 6-8.

So, Rebekah called Tuesday night and discovered it wasn’t just a blanket invite, at least initially.

“They said they’d wave the fee for us,” Rebekah said. “They didn’t want just anybody overrunning the place.”

The festival still asked guests staying for free to pay for their tickets to get in to the venue.

“We figured we would pay the same for a hotel,” Joseph said.

“And this is more our scene,” Rebekah said. “We figure, if we’re going to have to leave, we might as well make a vacation out of it.”

Though they aren’t big campers, they did have gear stored in big plastic tubs, so they hauled them out and hit the road.

It took them seven hours to reach the Skunk Farm, taking mostly back roads to avoid the one-way interstates that were stop-and-go traffic.

Coincidentally, Joseph and Lincoln were already scheduled to go on a father-son camping trip in Beaufort this weekend. It just worked out slightly differently than planned, Rebekah said.

“We don’t know when we’ll be able to head back,” she said. 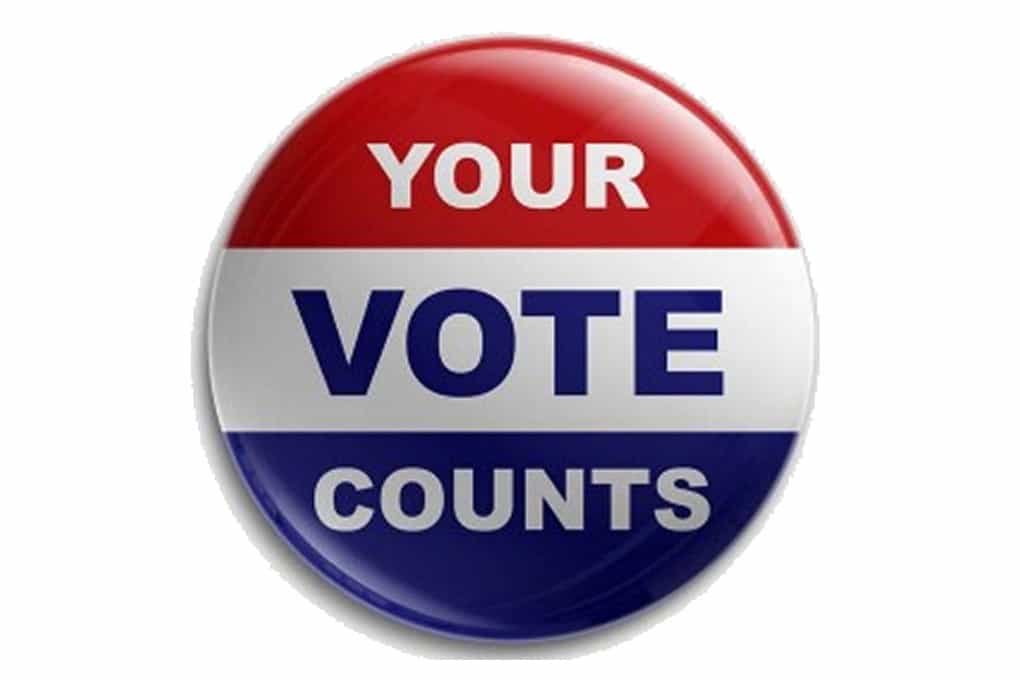 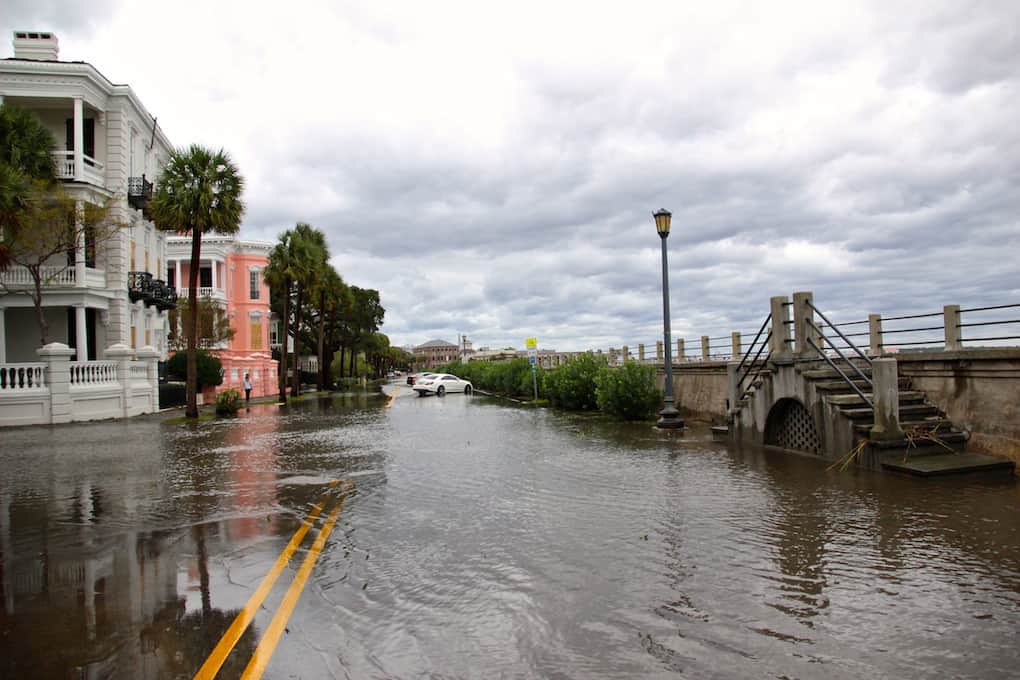 Unlike Hugo, Charleston emerges battered but not broken from Hurricane Matthew