In Greenville, the familiar — development in and around downtown, the new City Park, and affordable housing — and the not-so-familiar marked the biggest stories of 2017.

Greenville City Council has a decidedly different look after an unusual year in 2017 in which all three of the seats up for election were contested. Lillian Brock Flemming, the longtime incumbent who has represented District 2 since 1981, was elected to another term, defeating challenger and commercial banker Matt Cotner. Some observers said the race personified what is happening in the gentrifying district with Flemming representing the longtime residents and Cotner the newcomers, although he has lived in Greenville for 16 years.

While Cotner’s supporters turned out in numbers that would have been large enough to win the seat in years past, it wasn’t enough this year as Flemming’s base turned out in even bigger numbers. The two other winners — Russell Stall and Wil Brasington — were political newcomers but not strangers to leadership roles in the community. Stall, a Democrat who won one of the Council’s at-large seats, is the retired founder and former executive director of Greenville Forward, a nonprofit established to facilitate Vision 2025. Brasington won the Republican primary for District 4 and had no opposition in the general election. Brasington is a former president of the Alta Vista Neighborhood Association and successfully fought a proposed Walmart.

Greenville’s Housing Trust Fund, established in November to address an affordable-housing shortage, will focus on projects serving households with incomes between $15,000 and $55,000. A study completed by CZB, an Alexandria, Va.-based urban planning and neighborhood development consulting firm, showed the city is short more than 2,500 affordable-housing units. Last spring, the Greenville City Council voted to use $2 million of the city’s fund balance to increase the amount of affordable housing in the city. That money will be combined with $1 million from philanthropic, corporate, and charitable sources. The consultant said households that make $55,000 a year or more could readily participate in Greenville’s housing market. But teachers and first responders, especially those who are early in their careers, are among those who struggle to find anything affordable in the market.

Moving a city’s public works department from one site to another typically is not all that newsworthy. But Greenville’s new public works facility on Fairforest Way was so much more than a new home for the city’s fleet of dump trucks and other heavy equipment. It was the first step in the creation of a signature park on the west side of downtown, a project that city officials say will be as transformative for that part of Greenville as Falls Park was to downtown. The city has set aside $20 million over the next decade to pay for the park. City Park, as it is being called now, is expected to include a great lawn, a “sprayground” water feature, a picnic area, basketball courts, and a veterans memorial and other related features. The park project also includes the transformation of Welborn Street into a pedestrian promenade. Groundbreaking could be held as early as spring. 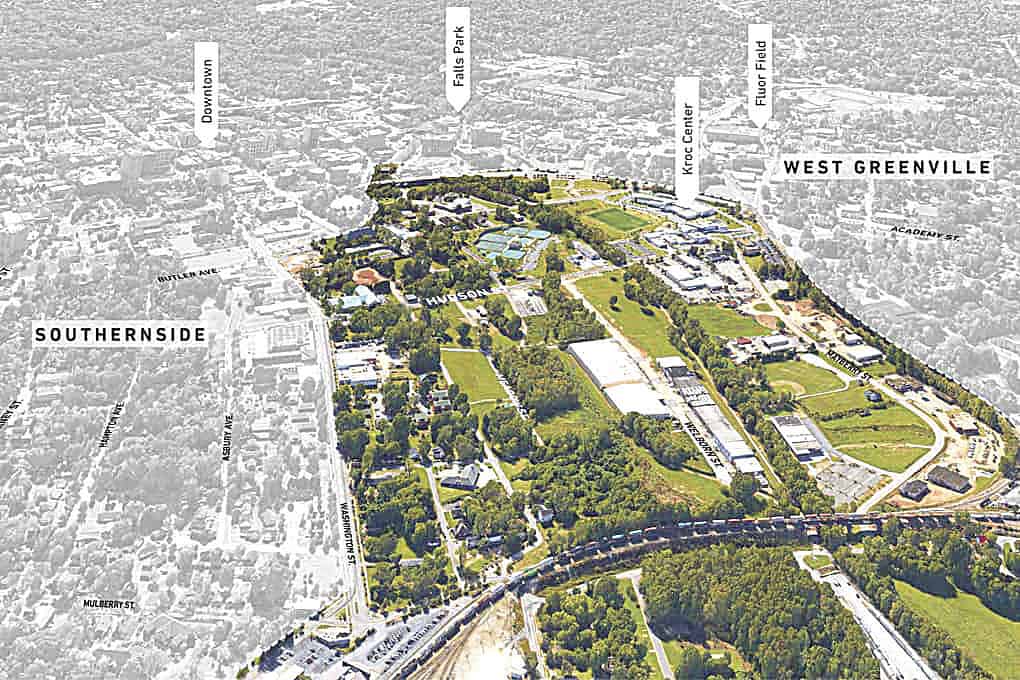 Development in and around downtown Greenville continued to make headlines in 2017. The year’s biggest development, though, was a building that won’t get built — an office building that Centennial American Properties had proposed for 55 Camperdown Way. The proposal, which was approved by the city’s Design Review Board, drew immediate criticism. Now, instead of having a four-story brick-and-glass office building mere steps from the historic Main Street bridge, the property will remain green space through a permanent conservation easement. Work on the rest of the Camperdown project continues. The $200 million redevelopment of the block of South Main Street where The Greenville News has made its home since 1969 includes office space, a hotel, multifamily units, retail, and restaurants.

Another transformative development, NorthPointe, is also under construction. The mixed-use development by Central Realty Holdings, located at Wade Hampton Boulevard, East Stone Avenue, and Church Street, is in the early stages of site work and reconfiguring affected roadways. The development will be anchored by a Harris Teeter grocery store. It will also have 284 apartment units, restaurants, retail, and a fitness center.

2017 was a year for basketball in Greenville. The removal of the Confederate flag from the Statehouse grounds in Columbia paved the way for Greenville to host the SEC women’s basketball tournament, won by the eventual national champion the University of South Carolina. The flag’s removal also allowed Greenville to host the first and second rounds of the NCAA men’s tournament after the games were moved from North Carolina because of that state’s “bathroom bill.” Both organizations must have liked what they saw while they were here. The SEC women’s tournament will be held in Greenville for three years beginning in 2019. The NCAA men’s tournament will return to Greenville in 2022, and the women’s regional will be held at the Bon Secours Wellness Arena in 2020. 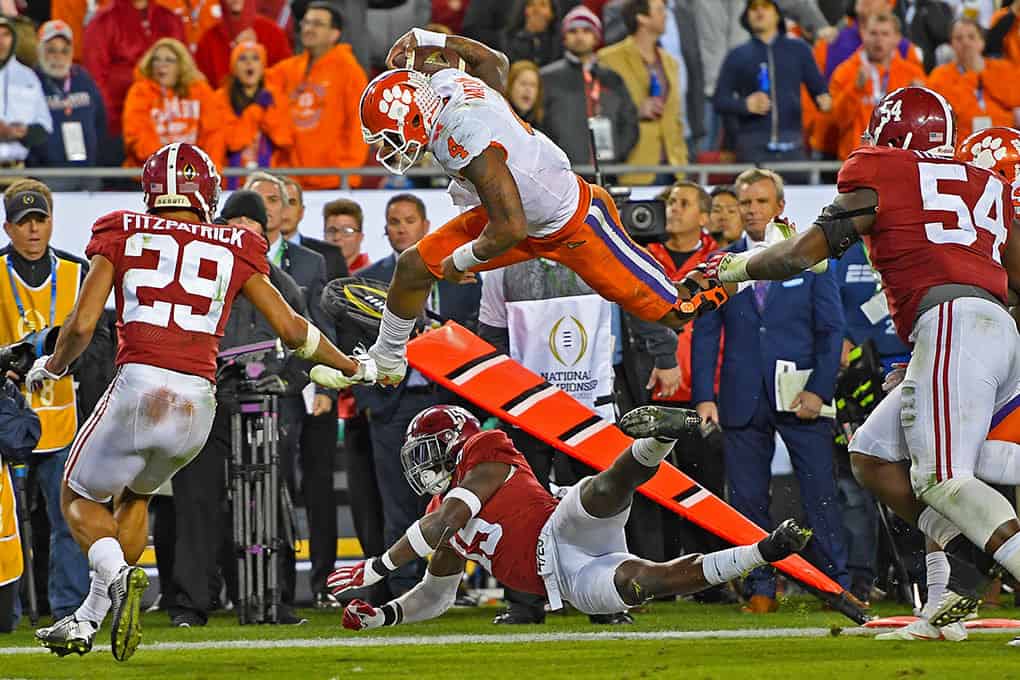