Sheriff Steve Loftis announced Wednesday 12 new arrests in connection with six homicides that occurred in southern Greenville County since Dec. 11, 2012. Loftis said several of the crimes are believed to be gang- and drug-related.

“This is unusual to have this many homicides in a particular area. These are all in the southern end of the county and most of them in close proximity,” said Loftis. “We really don’t know why it’s so concentrated with six deaths in one relatively small area.”

Seven suspects were charged and arrested on Feb. 24 in connection with a homicide that occurred Feb. 23 at 630 Centre Blvd., Greenville, Loftis said. Jamie Cornelius Mishoe, 22, of 630 Centre Blvd., was charged with murder, criminal conspiracy and possession of a weapon during a violent crime.

Loftis said the group had gathered at a home and an argument resulted in the shooting. All are being held at the Greenville County Detention Center without bond.

In a shooting death in the parking lot of BOBTZ’s (also known as Z2) at 330 White Horse Road on Jan. 13, an additional suspect, Porchae Nykia Adams, 26, was arrested in connection with the case and charged with murder. Adams is incarcerated in Kershaw County on unrelated charges, said Loftis. Authorities believe that the crime is drug-related. Previously, David Adam Young was also charged with murder on Jan. 13. BOBTZ’s had its county business registration revoked in January.

Also arrested were four people in connection with the shooting of a 21-year-old man and 26-year-old woman at Highland Square Apartments at 200 Pine Creek Court Ext., Greenville, on Dec. 18, 2012. The woman later died from her injuries.

Authorities are still investigating several other homicides, with no arrests made to date.

In response to the number of homicides in such a short period and in a specific area, Loftis said officers have put in 904 additional hours in the last two months. More than 100 arrests have resulted, along with weapons and drug seizures, he said.

“It’s a very important issue. That’s why we’ve gone to extra lengths to put additional manpower down there in a more focused effort … People are going to see more marked cars as a preventative measure,” he said.

Loftis said there is no way for law enforcement to prevent homicides, but he wants to reassure residents that officers are there and “we are determined to make Greenville County a totally safe place to live, work and raise a family.” 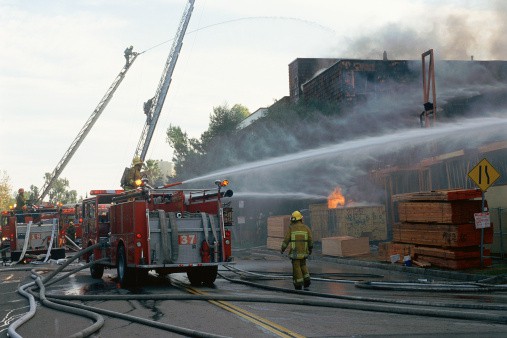