He learned carpentry as a teen, matching a skilled hand with a creative touch — and Trey Cole has been building a name for himself ever since.

These traits earned a variety of accolades, from Builder+Architect’s Home of the Year Award for a luxury lake house on Keowee to DHEC’s Earth Day Award for a certified “green” home in North Main. Over the past decade, Trey’s emphasis has evolved from custom building throughout the Upstate to infill communities within Greenville’s downtown core.

“Sprawl doesn’t have to be inevitable,” he says. “Infill is part of my sustainable philosophy – build where there’s already density, infrastructure and a community.”

As Greenville grows, so too grows Trey’s commitment to utilize existing resources in active, urban locales.

“I like to think of infill as recycling the city,” he says. “For these projects to ‘work,’ they need to match the sense of place where they’re infilling. The location dictates the design.”

Craftsman Court, for example, blended into the Heritage Historic District on Townes Street; City Homes at Markley took inspiration from being part of the WestEnd Warehouse District. This fitting in isn’t always easy, but the effort pays off.

“I’m never sure what my next project will be until we get the land,” says Trey. His next project – Augusta Street City Homes – is a Modern Tudor style, designed to match the fabric of the WestEnd community. These seven townhomes will feature four stories — each with a sky lounge on the top — along with open floor plans, a social kitchen, an elevator, and a two-car garage, just steps from all the activity of downtown Greenville.

Trey and his wife live in one of his recent infill projects, walking distance from the Cole Properties office, which was upfitted from a decades-old abandoned store near the Amtrak station.

“I like doing unique projects — and I can – because we are an everything-under-one-roof company,” Trey says. “We’re the developer, the designer, the licensed builder, the general contractor — and the licensed Realtor, too. It’s our project at every touchpoint of the entire process, and that’s what makes us different.”

ESTABLISHED: 1986
DID YOU KNOW? Combining his enthusiasm for hiking and his desire to help others be their best, Trey is participating in the 28.3-mile Trailblazer Challenge to benefit the Make-A-Wish Foundation. 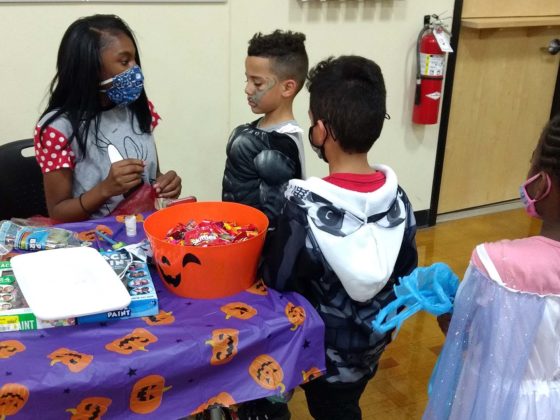 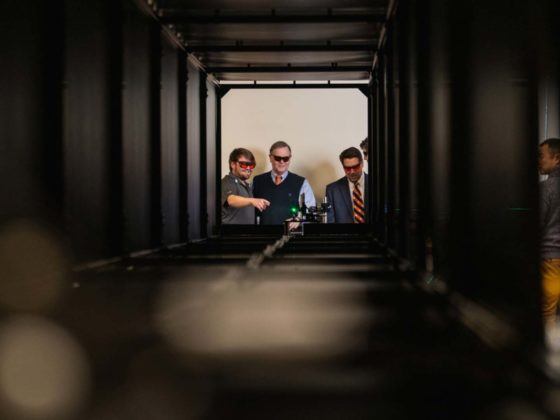 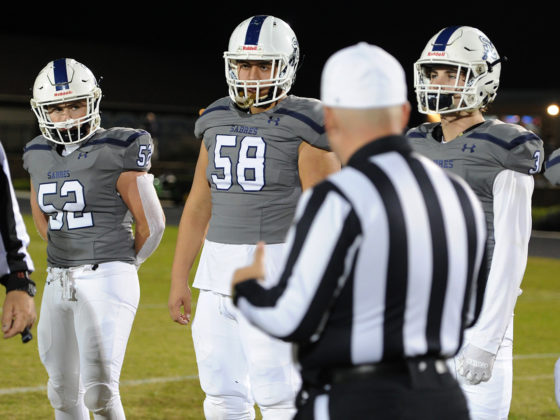 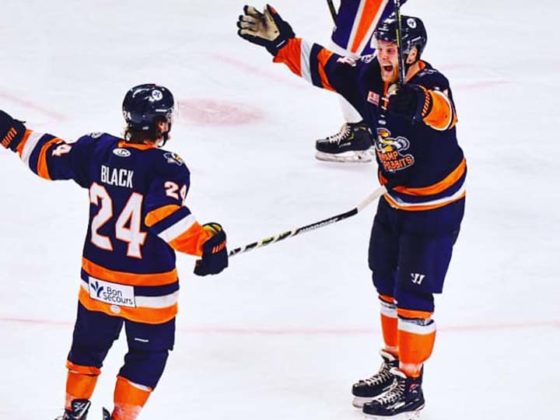