She previously worked in social work.

She spent over a decade working in corporate advertising sales for BellSouth until 2003, when she moved into the Greenville real estate business.

Dwyer is a graduate of Eastside High School and the University of South Carolina.

Angela Rodriguez joined The Parker Group as a residential broker-in-charge.

She has over six years of experience as a real estate agent at a local, independent, Top-10 residential agency where she consistently ranked among its highest producers.

Rodriguez was previously a news anchor and reporter for WYFF-TV, where she won an Emmy for investigative reporting.

Coldwell Banker Caine recognized its top producing agents in property sales and listings from June through the Circle of Excellence program.

The Hurry Team and the Bob and Linda Brown Group were also recognized as Circle of Excellence Groups, which consists of two to three agents who achieved $1.5 million in listing/closing volume or six listed/closed units. 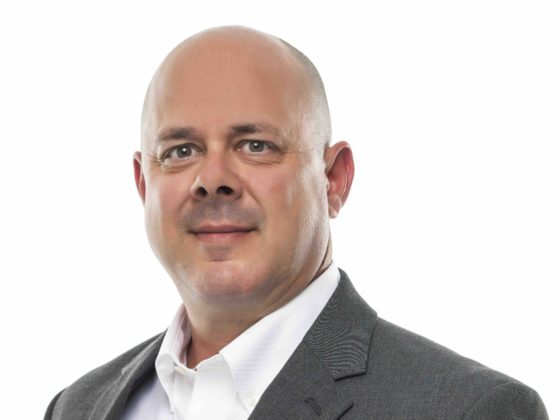 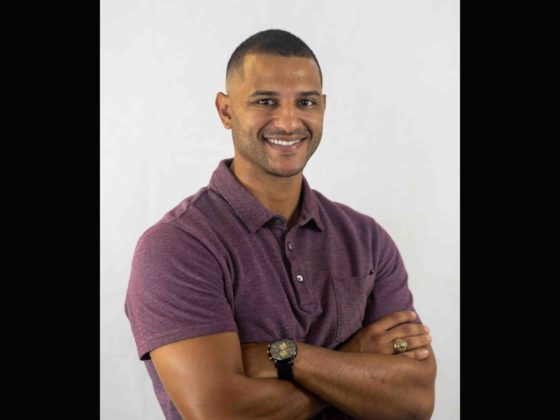