When it comes to the housing market in the Upstate, it’s no secret that it has been a sellers’ market for quite some time.

Simply put, there aren’t enough homes to meet the need, which has led to a low resale inventory.

That’s why Upstate real estate provider Coldwell Banker Caine (CBCaine) is looking to refresh not only its own new homes division, but the real estate market as a whole.

The company has just invested significant resources into its new homes division with a rebranding and the creation of two key leadership roles to lead the firm’s growing efforts in a market slated for substantial new construction growth in the coming year.

Now called BLUE — or Builder/Developer-Focused, Leadership, Understanding and Excellence — the division will be led by new hires Briggs Napier, who will serve as vice president, and Jenny Pancoast, who will take on the director of marketing role.

“We have significantly invested in the development and staffing of BLUE because we believe the timing is right for a new homes leader to emerge in the Upstate,” said Stephen Edgerton, president and CEO of CBCaine.

Napier said he expects Greenville in particular to continue growing as a prime market, given that more and more individuals are seeking to relocate due to increased employment flexibility and remote work options.

“Having worked for both large private and public home builders across various housing markets in the U.S., I can say, in addition to the local demand, Greenville’s attractiveness with its lower cost of housing and quality of life as compared to many other markets is fueling a strong relocation market,” Napier said.

The goal of BLUE is to work directly with builders and developers, specializing in all aspects of sales and marketing for new homes, communities and other real estate products, according to Pancoast.

“As market dynamics naturally shift in the years to come, we anticipate the BLUE partnership to be an invaluable asset to each partner’s continued growth,” she said. 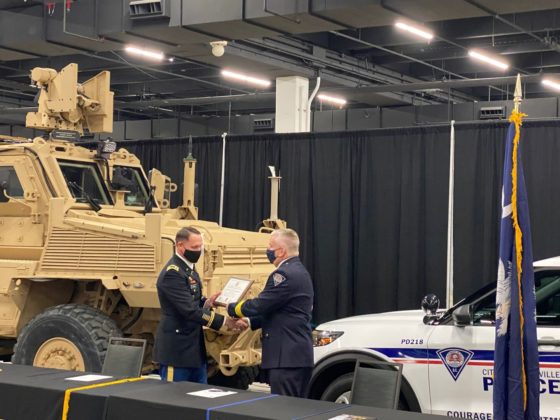 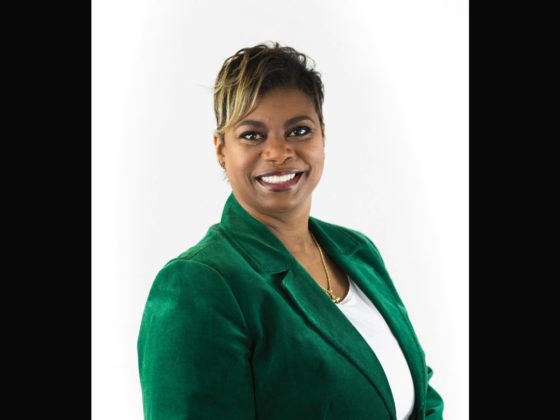