Developers at Riverstead hope to offer families a convenient way of living authentically in an agrihood. The community, which is 30 minutes from downtown Greenville and 10 minutes from Travelers Rest, is based around farming and keeping families connected to nature.

“I grew up 15 minutes from here,” says developer Lucas Anthony. “Back then, we had a bunch of land. I grew up on 300 acres. My brother and I camped out, played and built tree forts. My dream was to have a place big enough where my family could do that. The only problem was that I couldn’t afford it.”

Enter Riverstead, an agrihood that gives families the opportunity to live on a lot of land without having to own it all.

“It’s very similar to a golf course community,” Anthony says. “All we did was remove the golf course and put a farm in it. And golf balls don’t taste as good as eggs.”

The Riverstead property runs along the Saluda River and features views of Table Rock and Caesar’s Head.

“It took a year for us to do the agricultural clearing and make both open and agriculture space,” says Anthony, who bought the property in 2016. “We left the hardwood trees and protected the river with a 300-foot buffer. It cost us a lot of money to not put houses on the river, but this way everyone can enjoy it.”

However, Anthony’s vision for the community wasn’t limited to pretty views.

“When building a community like this, we knew it was more than just a place,” he says. “Riverstead has five governing values: collaboration; appreciation for nature; gratitude; lifelong learning; and thriving.”

Anthony didn’t originally anticipate just how involved the community would want to be.

“I originally intended to have a caretaker and I reserved a home site for him over by the farm,” he says. “But after talking to the homeowners, they said “we don’t want to pay the profit that the caretaker would charge us over and above what our vegetables would cost. They (the homeowners) are the farm. I’m giving them the farm, literally.”

Anthony says he plans for the homeowners association to give credits to people who serve on the farm or help pick up the trails. Community events are designed to push people together, he says. “People complain less when they invest a little sweat equity.”

Anthony has plans for six more agrihoods in areas closer to Greenville, to offer those in low-income neighborhoods the opportunity to experience farm-fresh living.

Riverstead’s way of life will help to combat consumerism for its residents, says the developer. “The modern subdivision came about because of real estate values being so high. I think it’s due to a lack of gathering. That’s why shopping has become such a big deal. We’re meant to be hunter-gatherers, and there’s an innate desire to gather. We can fulfill that need here by gathering the food for your family, and then you don’t need as much stuff.”

Anthony’s goal is attracting families. He notes that 46% of people currently moving to Greenville are from Charlotte and Atlanta, and they’re young people moving from the city to settle down with families.

“I think in 10 years if you look at the sample of people from Riverstead, you’ll see the people living longer and having a healthier lifestyle,” Anthony says. “My goal is not to cure the world. My goal is to get my kids to the point where they’ll be resilient. If I can do that for my children and 52 other families and their children, it makes a lot of sense. It’s stupid to think that lifestyle is sustainable by yourself. We’re meant to be together.”

The agrihood is meant to combat modern society’s problems, but Anthony says that while it is a unique concept, it’s not new. “We’ve been living this way for thousands of years. It’s a new way of ancient living.” 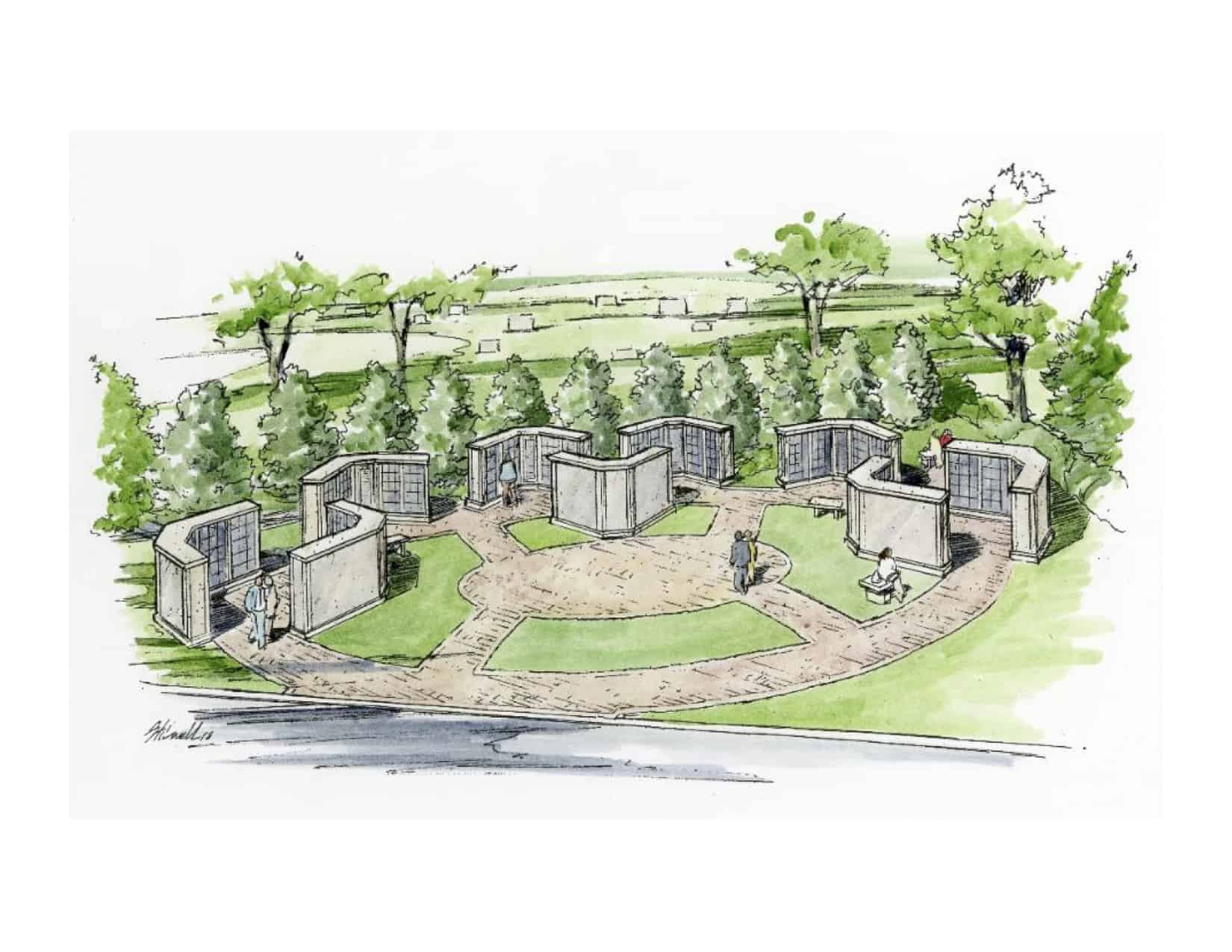 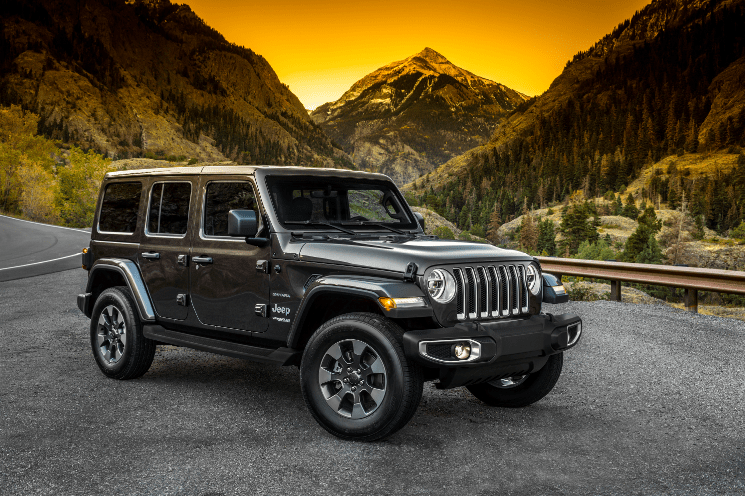