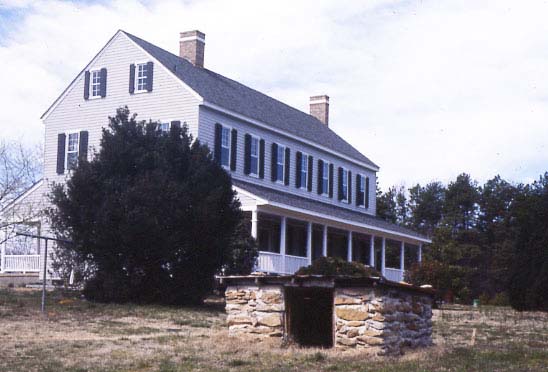 Thousands of people drive by the William Bates house every day without even realizing they are passing the property and home once owned by one of the most successful and influential textile manufacturers in South Carolina. Almost completely obscured from view by trees and bushes along Highway 14, the William Bates house, built in 1835 and listed on the National Register of Historic Places in 1978, is a privately owned piece of Greenville’s rich history.

The home itself is believed to be the only remaining structure associated with textile pioneer William Bates. A two-story clapboard-sided home with a tin gabled roof and a foundation of granite and fieldstone piers, the home has survived the test of time. Renovations and updates have long since changed the interior of the structure, but some of the original details have been left intact. The home is flanked on both the front and rear by porches extending the length of the home, each of which is supported by nine simple columns.

William Bates, who was born in Pawtucket, Rhode Island, began working in the textile industry at the age of 8. In 1819, he relocated to South Carolina primarily to work in the Weavers’ factory located in the Spartanburg District. Around 1830, Bates went to work at Lester’s factory on the Entree River and in 1833 he purchased 300 acres of land from Josiah Kilgore for $810. This purchase made way for the initial construction and founding of “Batesville,” a revolutionary textile mill.

Batesville is typically thought of as the first true textile plant in the county. Over the years it was enlarged several times and by 1840 Greenville County was producing $72,000 worth of cotton goods, primarily from the Batesville plant. William Bates had truly become one of the most successful mill owners in South Carolina.

In 1850 Bates’ son-in-law, H.P. Hammett, joined William Bates & Co. and helped with the continued expansion of the Batesville plant. By the time it was sold to Charleston-based Trenholm, Frazier & Co. in 1862, the plant was operating 3,000 spindles.

The sale of the Batesville plant made way for Bates and Hammett to purchase Garrison Shoals, located on the Saluda River, with the plan of eventually building a cotton mill at the location. Several events would delay progress on construction of the plant at Garrison Shoals, however, including the ongoing Civil War; William Bates’s death in 1872; and the financial panic of 1873. But, through Hammett’s perseverance, Piedmont Manufacturing No. 1 was put into operation in 1876 with a water wheel providing power for 5,000 spindles and 112 looms. This marked the real beginning of the textile boom in Greenville County.

Piedmont Manufacturing gets its start

The opening of the Piedmont Manufacturing Co. and the subsequent success of the operations made way and created the path for other textile plants to be built in and around the Greenville area. After several additions, including two complete new plants (Piedmont Nos. 2 and 3), Piedmont Manufacturing was the largest mill in the state, boasting a total value of manufactured goods well over the million dollar mark.

The Batesville and Piedmont Mills are early predecessors of the extensive Greenville textile industry history and evolution. 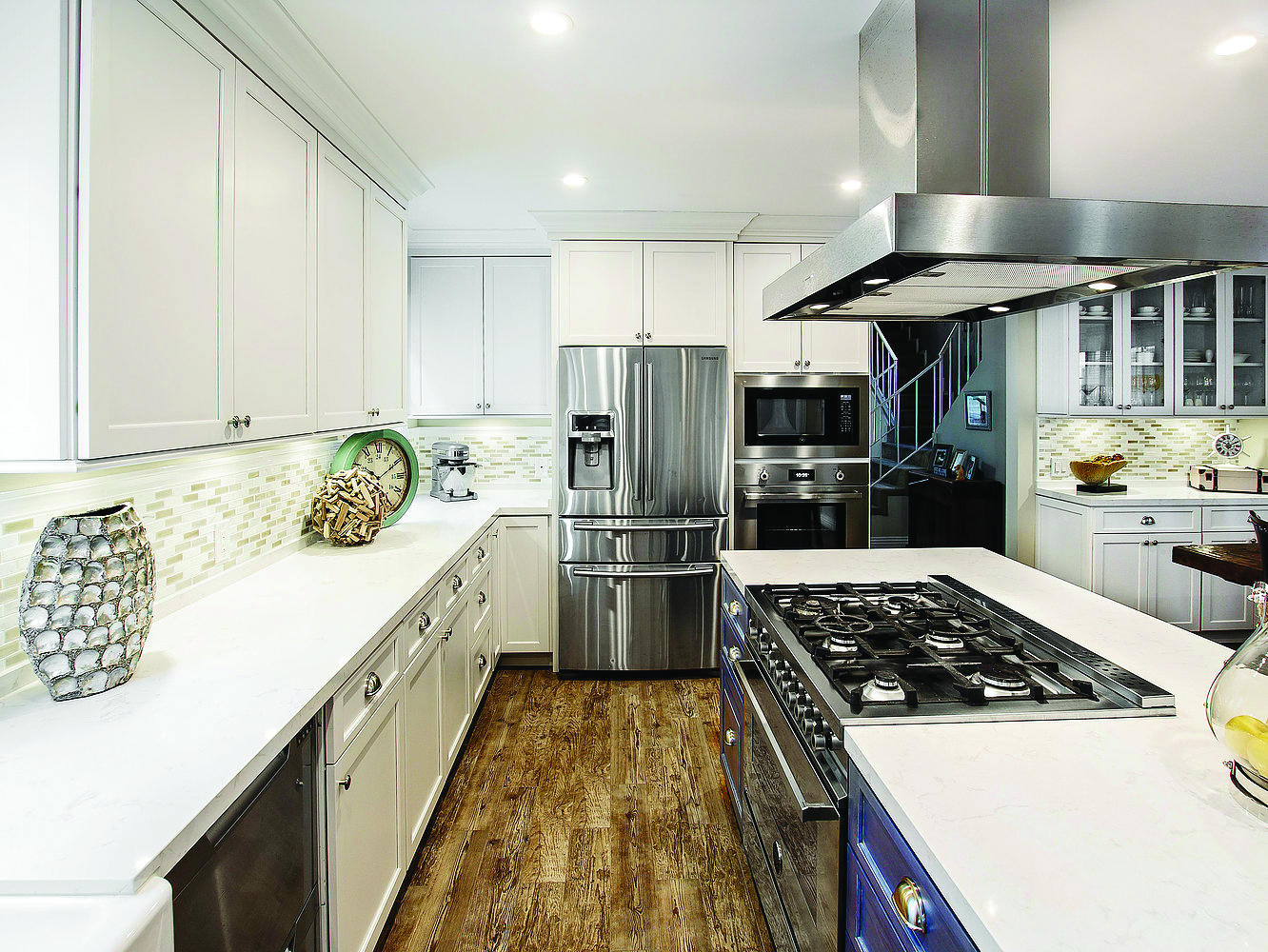 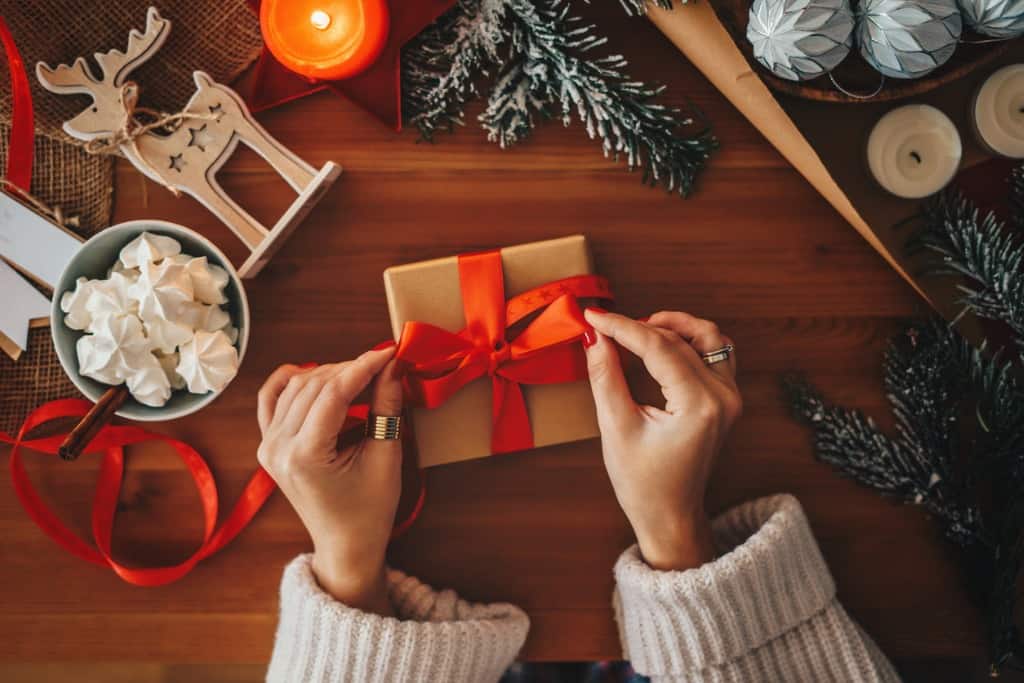 Holiday hacks, tips and tricks to make your life a little easier this season 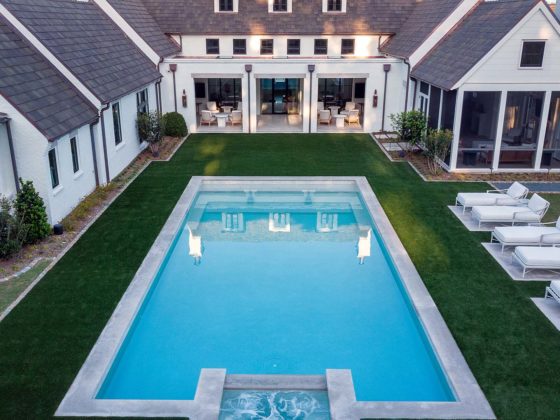 Considering a pool? Don’t get in over your head 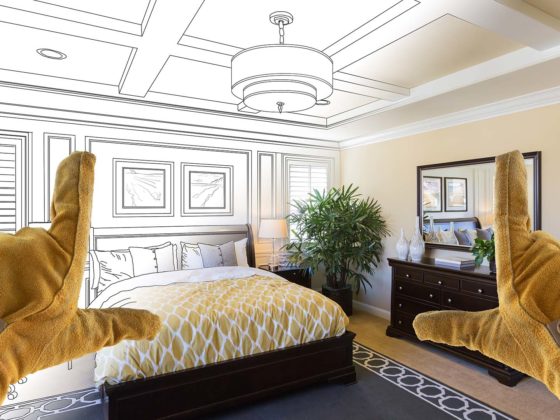 Simple ways to redesign a room 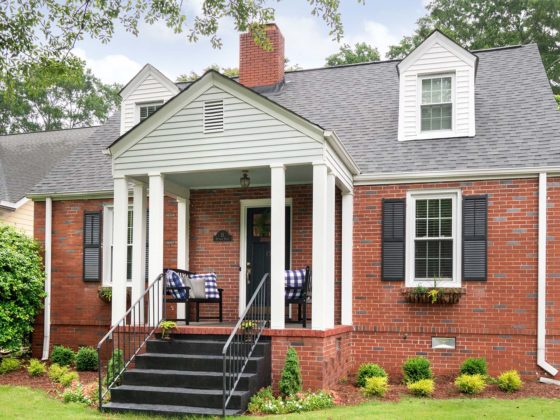 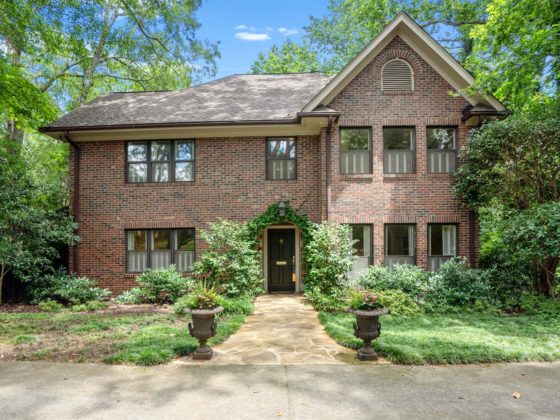 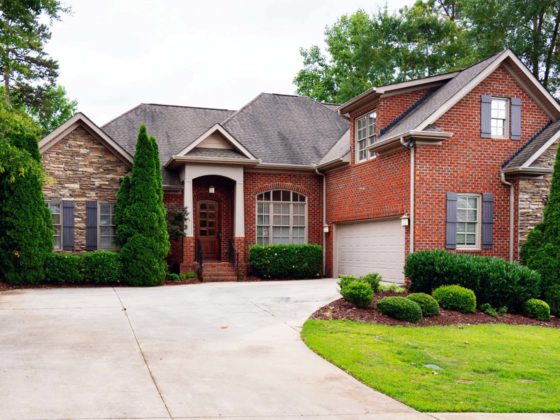 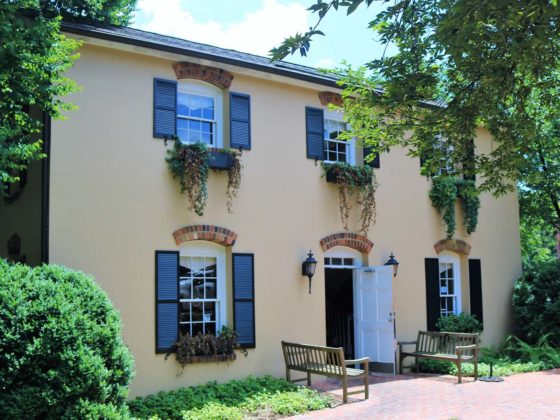 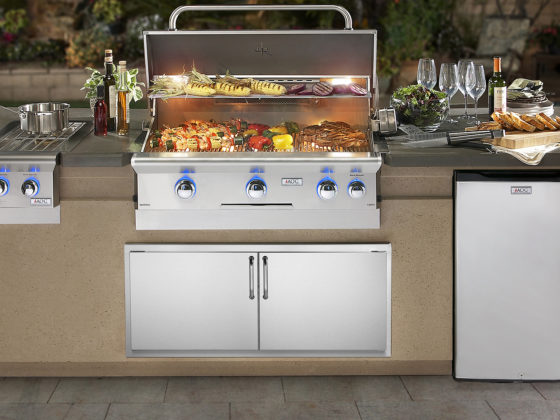 Summer’s here, and the time is right for grilling up some treats 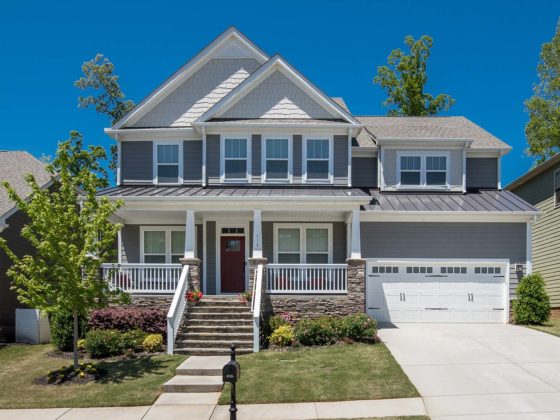