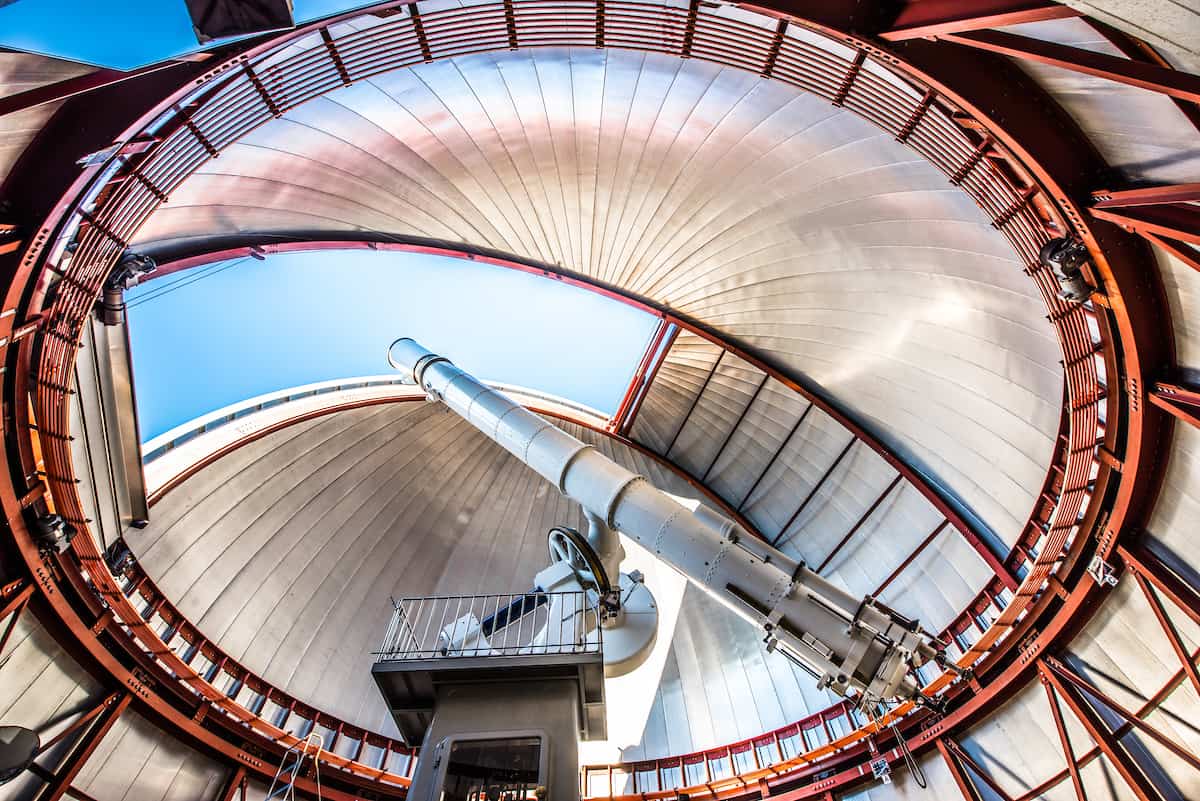 The Roper Mountain area is usually considered as the area located between Pelham and Woodruff Roads. Today, the area is mainly known for the iconic Roper Mountain Science Center located on top of the mountain. However, there is a long forgotten history behind the acquisition and organization of the modern day Science Center.

In 1966, Gov. Robert McNair created the Tricentennial Commission to oversee statewide events and projects to celebrate 1970, the year that marked the 300th anniversary of the 1670 founding of Charles Towne, the first permanent settlement in the colony of South Carolina.

The newly formed commission decided to construct three Tricentennial Exposition Parks across the state, with each park featuring a dominant theme from one of the centuries in the 300-year period of the state’s history. The Piedmont Exposition Park in Greenville was to sit on top of Roper Mountain, and highlight the growth of manufacturing across the state.

Charles Towne Landing Exposition Park in Charleston
This park was to feature the first hundred years and colonial life in the state. It is the only park of the three to still be in operation.
Location: 1500 Old GTowne Road | Charleston, SC | 843.852.4200
Click here to visit the South Carolina Parks Charles Towne Landing website for more information about the park.

Midlands Exposition Park in Columbia
This park was to feature the second hundred years, from the American Revolution to Reconstruction
With this park, you had two ultra modern domes sitting on either side of a colonial mansion, and eventually those domes would be removed and the mansion they flanked is now operated as part of the Historic Columbia Foundation.
Click here to visit the Historic Columbia website.

Piedmont Exposition Park in Greenville
This park was to highlight the growth of manufacturing across the state.
After delays, construction issues, budget overruns and many other issues with the original design, the site eventually sat abandoned until acquired by Greenville County School District in 1974.

In 1968, the famous architect and inventor Buckminster Fuller consulted with several local architects and  developed a final design that called for an open-air museum with five floors of exhibits, all enclosed by a gigantic cube like structure known as a Tetron.

In 1969 construction began and almost immediately began suffering from delays, cost overages and design problems. On July 4, 1970 the museum opened despite ongoing construction to the public. However the design flaws and structure issues continued to plague the site until Gov. John West stopped construction in 1971 and after a feasibility study was completed, the commission deemed the park’s design and structure a complete failure – so much so, Fuller’s Tetron was completely removed from the site.

Greenville County Schools purchased the site in 1974, but it would be a decade later before the Science Center would open with a horticulture facility as its first offering. 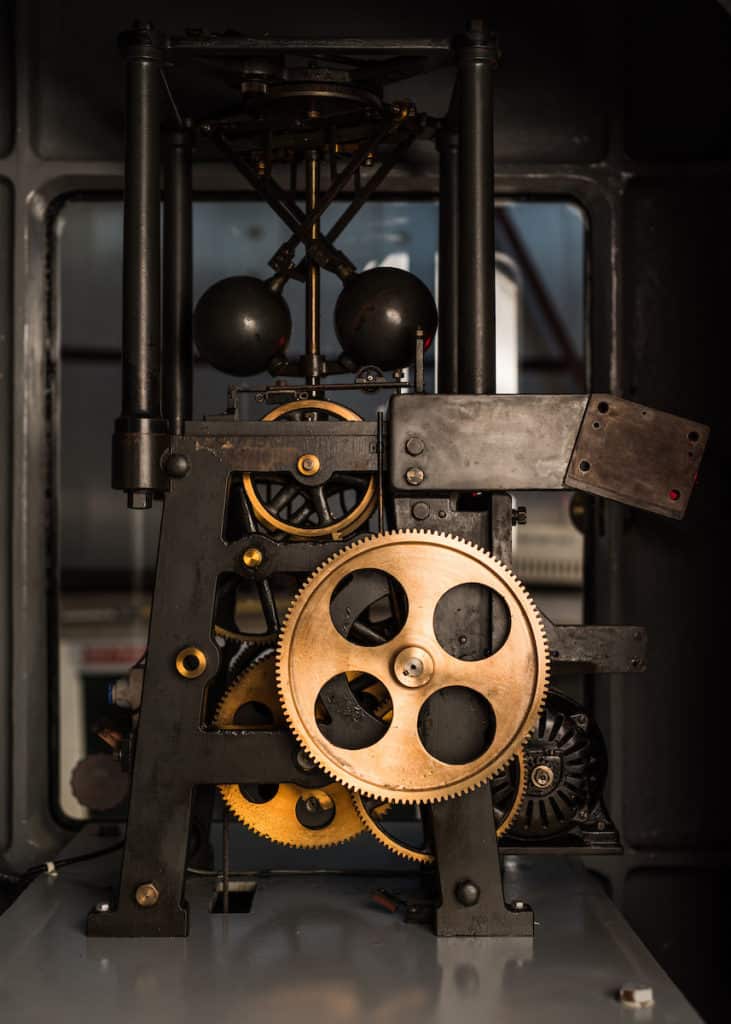 The observatory’s 23-inch refractor telescope, which is the eighth largest of its kind in the nation, allows visitors to view the rings of Saturn and polar ice caps of Mars.

Built by the Massachusetts-based company, Alvan Clark and Sons, in 1882 for Princeton University, the telescope was used by various astronomers, including Henry Norris Russell, who developed the theory of how stars evolve.

Ever wanted to view the rings of Saturn or see the polar ice caps on Mars? Roper Mountain Science Center’s Daniel Observatory is home to the 8th largest refractor telescope in North America.

In 1933, Pittsburgh’s J.W. Fecker Company rebuilt the telescope entirely and constructed a heavier mounting. The U.S. Naval Observatory purchased the instrument in 1964 to precisely measure star positions. However, federal funding cuts prevented its use. In 1978, the Navy sold the telescope to the Greenville County School District for the cost of shipping from Arizona.

The telescope, which was disassembled for transportation, arrived in Greenville in September 1978. The school district immediately placed the expensive, fragile lens in a safe at the district office. The telescope’s body was placed in a warehouse until 1985, when maintenance crews finally started assembling the telescope’s 23-ton body at the Textile Hall building in downtown Greenville.

Without instructions and with only a picture to go by, the school district eventually had to recruit the help of famous optics consultant Dick Nelson and Furman University physics professor Tommy Goldsmith to help maintenance crews reassemble the frame. With funds from the Charles E. Daniel Family Foundation, the school district began constructing a dome observatory at Roper Mountain to house the telescope.

The telescope, in service since 1986, is now used for student astronomy classes, teacher workshops and public observations. Each Friday evening, the observatory is open from 7:00-10:00 p.m. for public observation, in conjunction with programs shown in the planetarium.

Other Science Center programs and events

Also offered as part of the overall Roper Mountain Science Center experience, are specialty sections that are only opened to the general public during special events. As part of Greenville County Schools the Harrison Hall of Natural Sciences, the Living History Farm and the Symmes Hall of Science offer students free science “learning labs” with 400-600 students visiting the site everyday during the school year.

Public programs include Friday “Starry Nights,” Second Saturday public days and  during the summer months Summer Adventures in the Hooper Planetarium and Symmes Auditorium on Tuesdays, Wednesdays and Thursdays.

Other special events happen throughout the year and are open to the general public. For more information on the Roper Mountain Science Center and the programs it offers for students as well as the general public, please visit www.ropermountain.org. 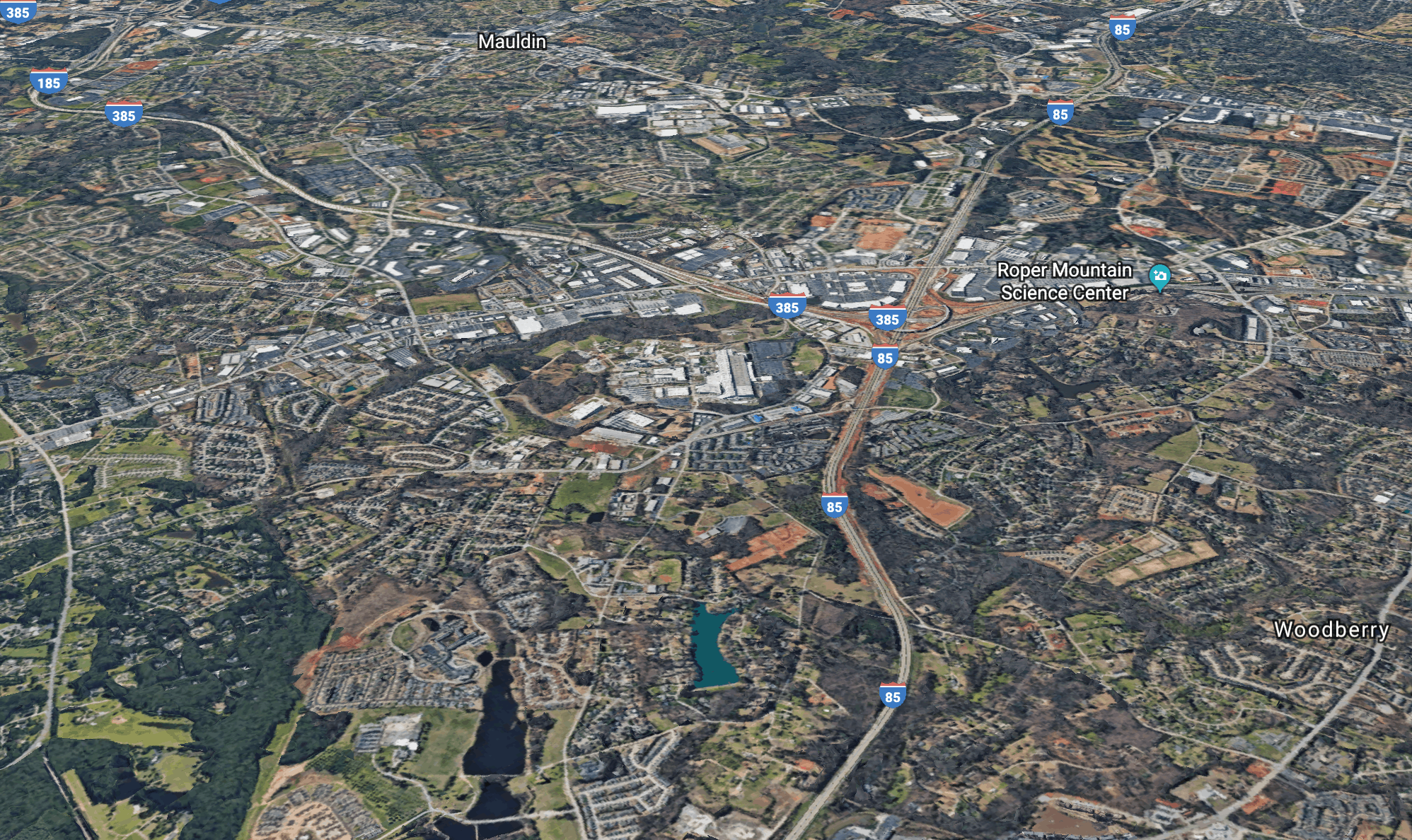 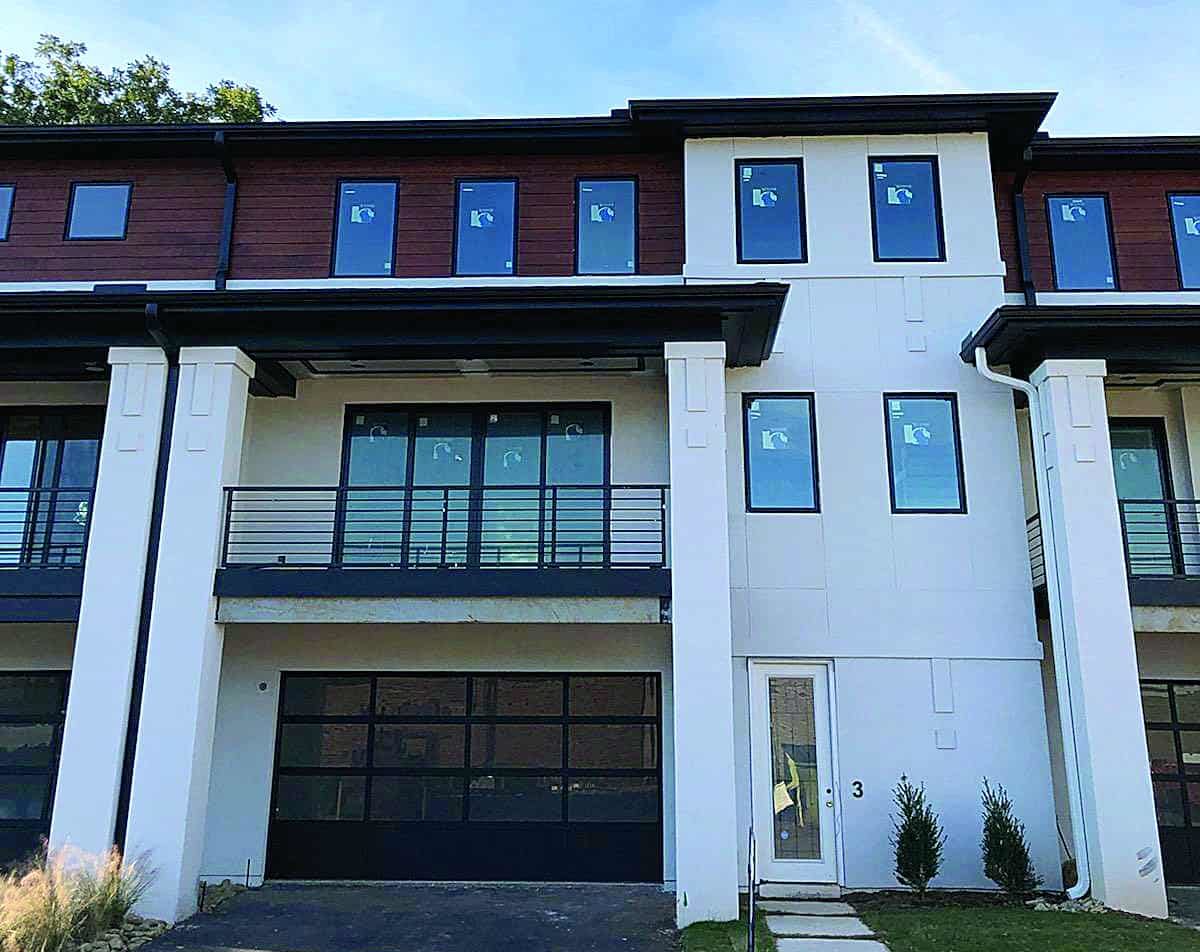