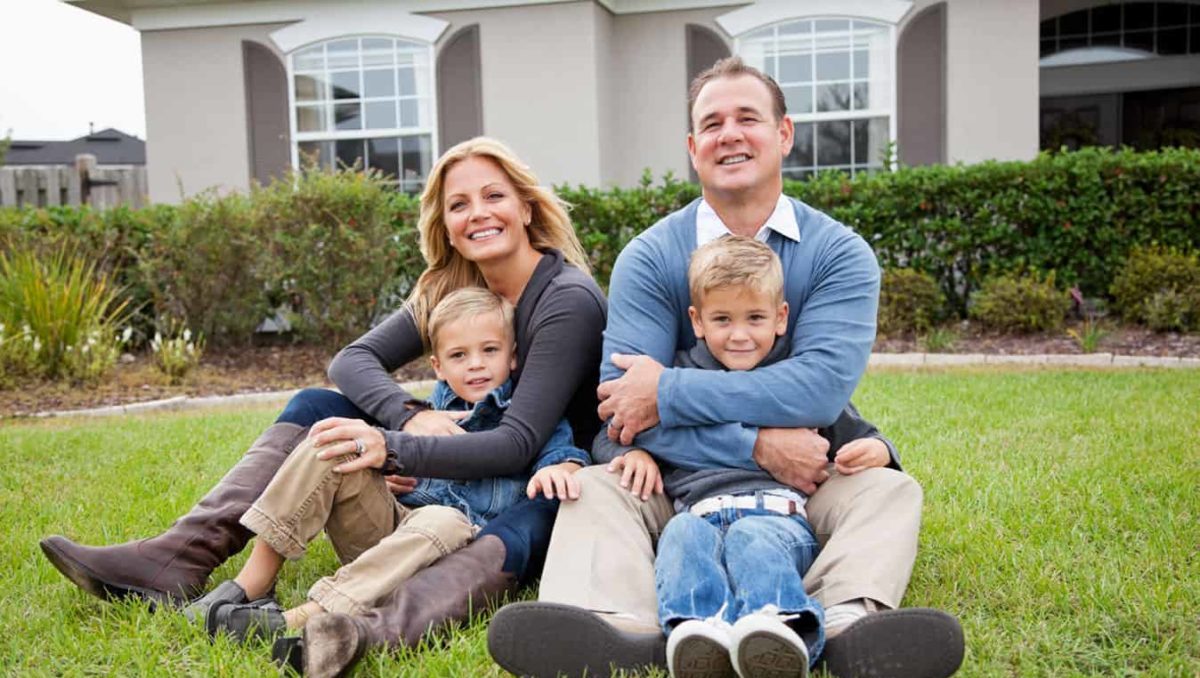 Five Forks, an affluent and quickly growing suburb located in Greenville County covers an approximate 8 square mile area of what is officially considered Simpsonville. Even though Five Forks has no formal municipal government it is considered, locally as well as nationally, as an official “suburban area” of Greenville. The area got it’s name due to the five roads that split off of Woodruff Road, including one that is actually called Five Forks Road.

Officially it is known as a census-designated place (CDP), a populated area that generally includes one officially designated but currently unincorporated community, for which the CDP is named. In the early 90s the Five Forks area was nothing more than a very rural area with just a crossroad at its center, but over the last few years that crossroad area has become anything but rural. Now a mecca of shopping, dining and entertainment choices the Five Forks area has doubled in population more than once over the last twenty years.

With an influx of residential developments in the area, highly rated schools, convenience to major highways, downtown Greenville and several major area employers the Five Forks area has become one of the hottest real estate areas in Greenville County. According to niche.com the median home value in the Five Forks area is $282,400 with an astounding 91% of residents owning their home.

As of publication, approximately 134 properties are listed for sale with an average sales price of $351,000+.

The List Homepage, with properties available throughout the Upstate 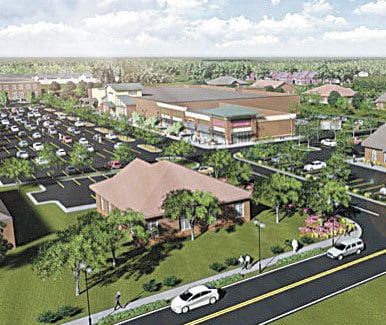 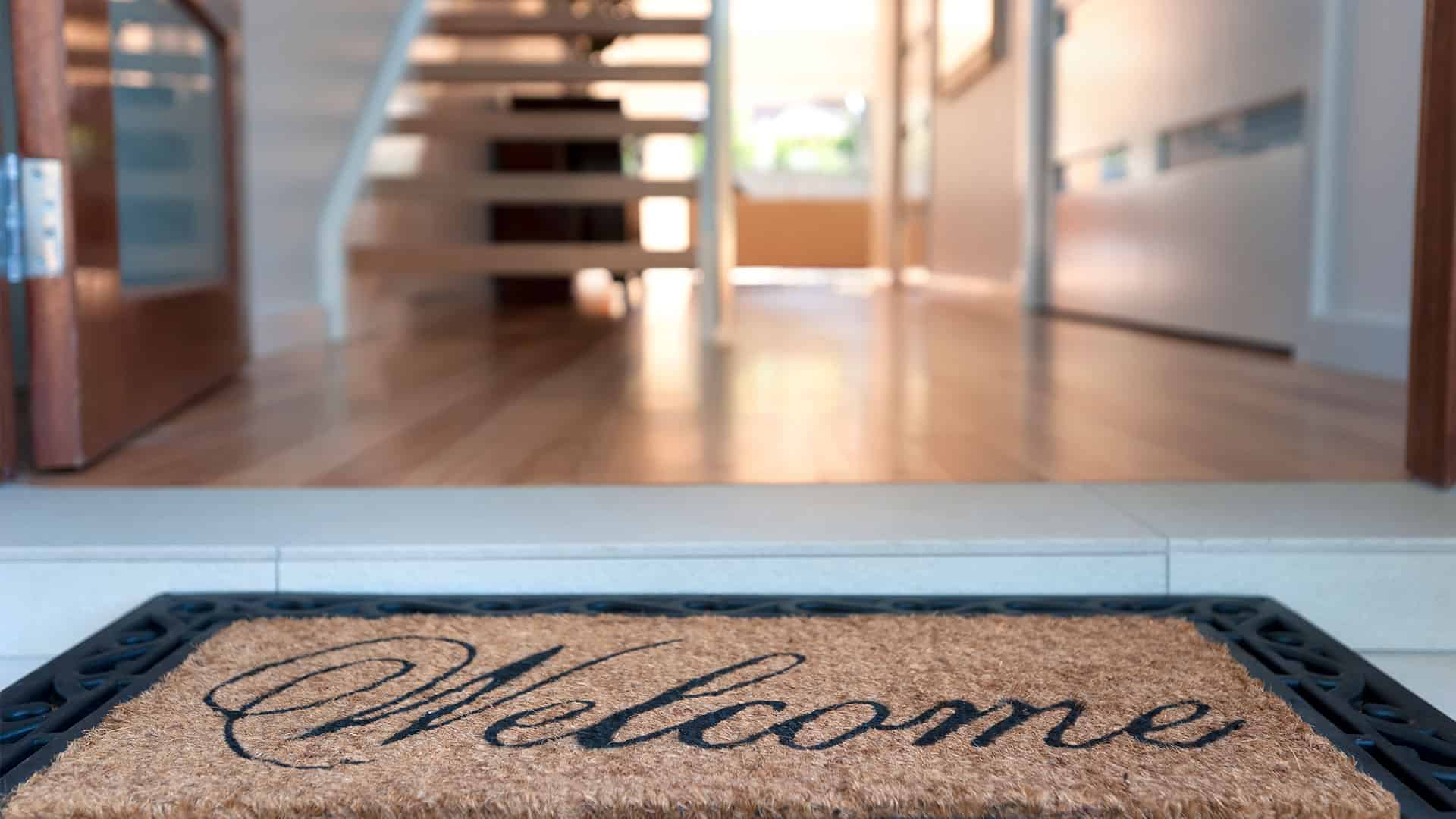 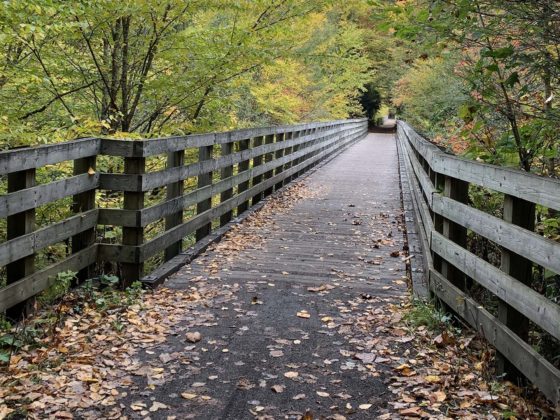