Not only a hotbed for real estate development and a favorite tourist destination in the Upstate of South Carolina, Lake Keowee also helps provide enough electricity to power 1.9 million homes

On Jan. 2, 1965 W.B. McGuire, Duke Energy president held a press conference at Clemson University announcing the plans to build the Keowee-Toxaway project. The cost was an estimated $700 million. Two days later, Jan. 4, 1965, Duke Power filed for the necessary license to build phase one of the project.

Since the project required the flooding of large amounts of dry and previously inhabited land, Duke Power worked closely with archaeologists from the University of South Carolina to excavate many of the important historical sites in the region, including what was once known as Fort Prince George, built by white settlers in 1753 and the Native American capital of the Eastern and Lower Cherokees known as Keowee Town. During the archaeological excavation thousands of artifacts were recovered including pottery, beads, weapons and more.

The Keowee-Toxaway project moved quickly. A massive demolition began and involved clearing huge patches of timber, land and digging areas deeper to allow for sufficient volume in the lake. At the time it was one of the largest orders for land clearing to ever have been given in the state of South Carolina. From 1967-1969 excavation of the Keowee valley area continued and dams were constructed on the Keowee and Little Rivers that would eventually be used to create the Lake Keowee we know today.

Fed only by smaller streams and rivers it took approximately 26 months for Lake Keowee to reach full stage, filling with 5.3 million gallons of water, the 18,000+ acre lake was completed in the summer of 1970. Interestingly enough, even though Lake Hartwell is approximately 3 times larger than Lake Keowee, it only took Hartwell 13 months to reach full stage, completed in 1962.

Lake Keowee stays true to its Native American roots, its name – Keowee – means “place of the mulberry” and Toxaway is “place of thunder”, Jocassee (a sister lake to the north) is named for a legendary Cherokee woman.

After the completion of Lake Keowee, Duke Energy built Lake Jocassee to the north which is a companion lake that enables the production of electricity through a series of large tunnels bored beneath both lakes – water pumps into Jocassee at night and the process is reversed during the day.

Still regarded today as an engineering marvel, Lake Keowee has received awards and recognition as a Civil Engineering Achievement. A model of the lake, surrounding region and more historical information can be viewed at The World of Energy Visitors Center which overlooks the three nuclear reactors of the Oconee Nuclear Station. With three nuclear reactors, it is one of the nation’s largest nuclear power plants – beginning operations in 1973 Oconee Nuclear has safely and reliably generated more than 500 million megawatt-hours of electricity.

Lake Keowee by the numbers 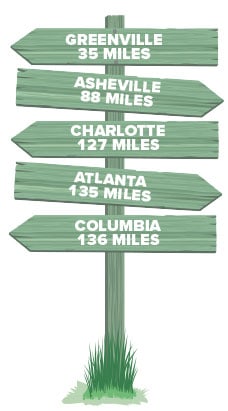 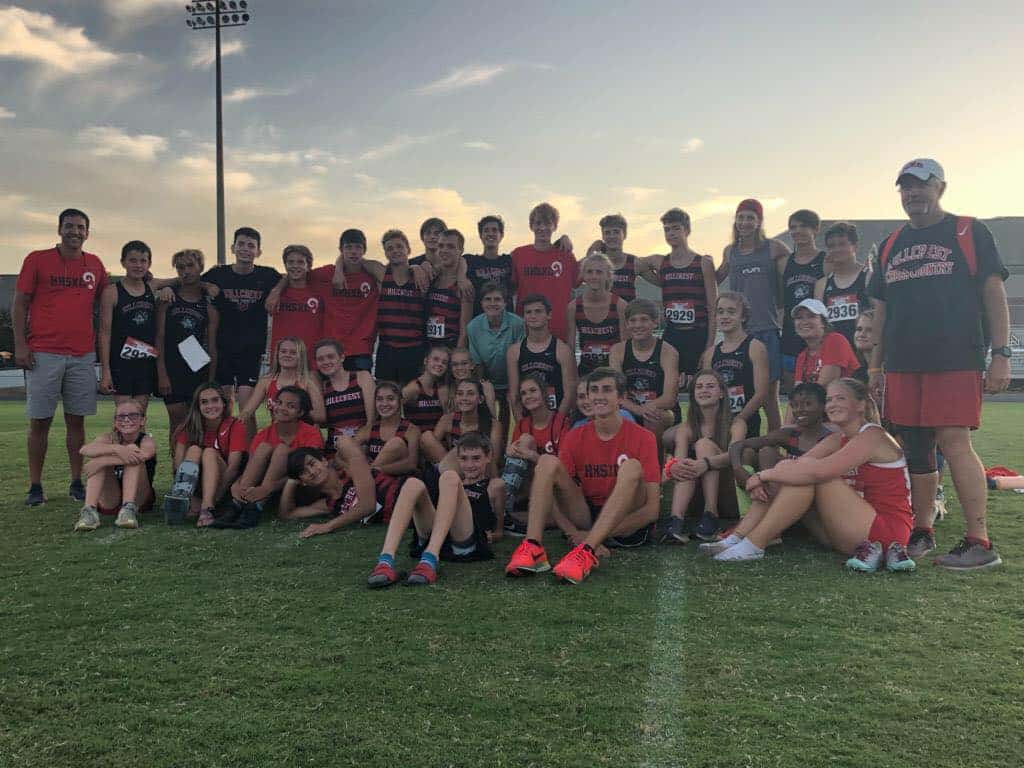 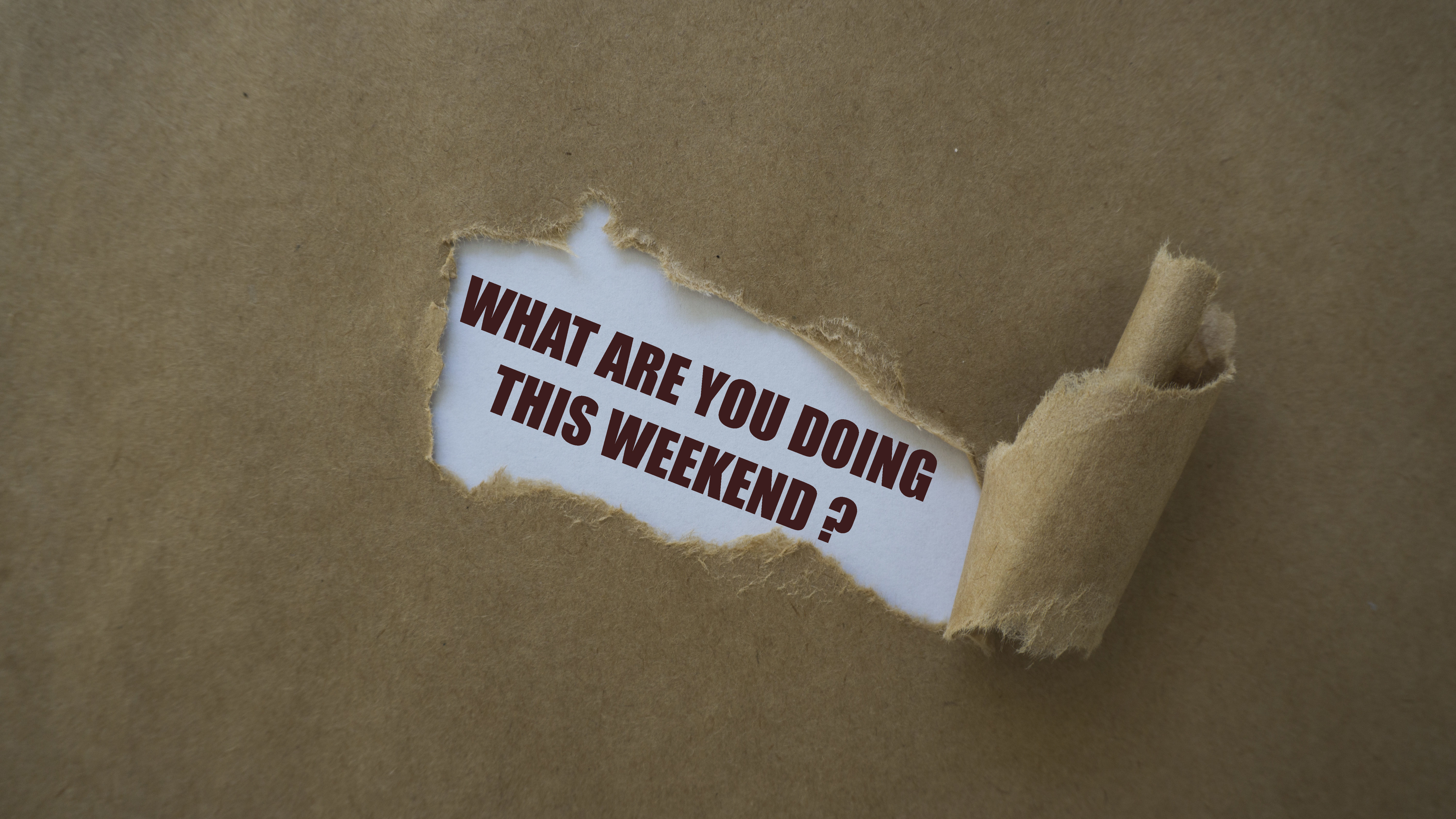