Joining other textile mills in Greenville County in 1924, the Southern Bleachery was designed by the J.E. Sirrine Co. This facility allowed neighboring mills to send their unfinished cotton over to be bleached, dyed and finished into material to make clothing and other items.

Like many other industries, the bleachery switched its operations to support the war effort during World War II. While this business survived the Great Depression and two world wars, it eventually found that it could not compete against globalization, third-world labor rates and inexpensive foreign imports. Southern Bleachery closed its doors in 1965, resulting in area businesses drying up and homes being auctioned.

The property, consisting of the main building, warehouses, a smokestack, detached boiler room with smokestack, a filtration plant and two ponds, sat dormant until 2007, when Kenneth and Ruby Walker began to envision how its nearly 1 million square feet could be used.

The Walkers found the massive structure overgrown with vegetation, boarded over in places and exposed to the elements in others. Under their guidance, the idea of Taylors Mill, a space for artists, craftsmen, hobbyists, small business and entrepreneurs to all come together, was born. After hearing the plans for the space, Lawrence and Ashley Black signed on to the project. In addition, the building was listed on the National Register of Historic Places in 2012.

Following the trend of old mills repurposed as high-end apartment buildings, the Blacks decided to create a development everyone could enjoy, including an event space for gatherings.

Since 2015, the Venue by Southern Bleachery; the Marketplace for artists, makers and regional industries; the Hill outdoor space for concerts, plays, picnics and more; 13 Stripes Brewery; Junto Coffee and other tenants have joined. The over 15-acre property also features walking trails, rocking chairs and an old truck that serves concessions.

*Some tenants choose not to be listed online; this is not a comprehensive listing of all tenants at the Taylors Mill. List taken from Taylorsmill.com 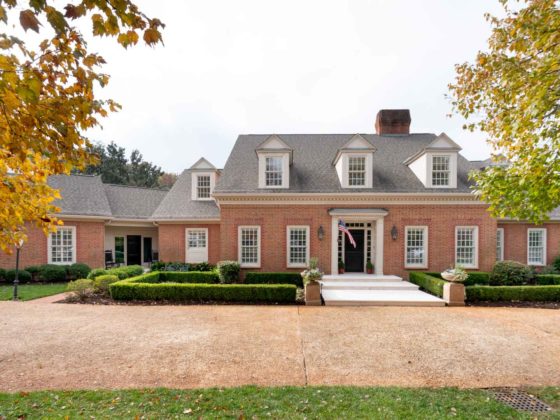 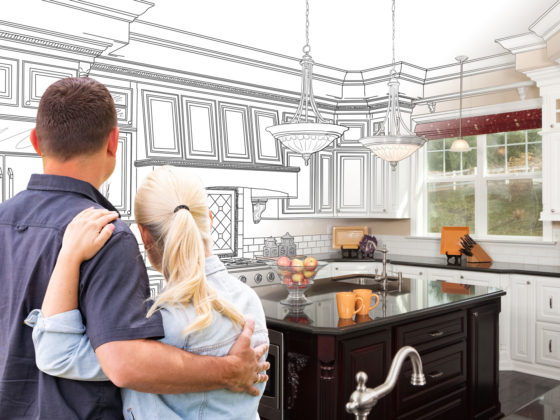 When to call in a home pro