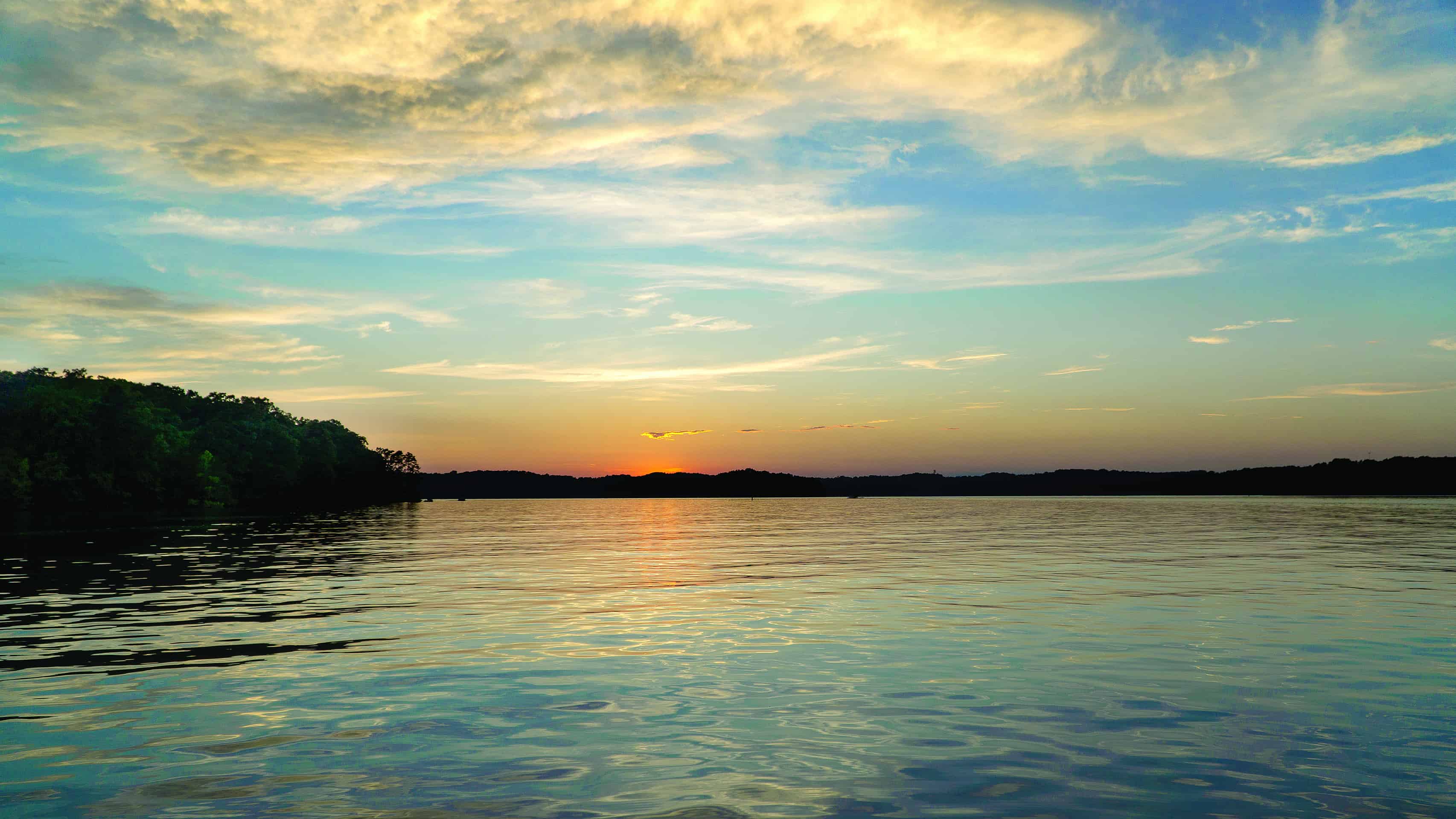 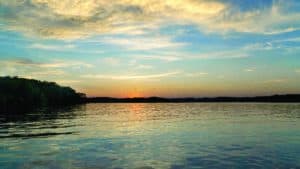 Construction of Hartwell Dam began. The project was originally intended to help with flooding of towns along the Savannah River and to create a hydropower station. (Lake recreational activity was not approved until years later.)

Completed in 1962, the final cost of the Hartwell Dam project was almost $90 million.

One in a set of three:

Lake Hartwell and Dam were actually the first projects in a series of three lake/dam projects that comprised the Savannah River Project. Hartwell was followed by Richard B. Russell Lake and Dam to the southeast and  then J. Strom Thurmond Lake and Dam near Augusta, Georgia.

The namesake of Lake Hartwell, she famously tricked British soldiers during the Revolutionary War and ended up stealing the soldier’s muskets and holding them at gunpoint until help arrived to remove them from her property.

Largest in the southeast:

Lake Hartwell is the largest lake in the Southeast with over 50,000 acres of water and reaches a depth of approximately 185 feet.

The lake is surrounded by approximately 23,000 acres of land – much of it being owned/managed by the Army Corps of Engineers. The land includes 5 state parks, numerous recreational areas, and thousands of individual home sites.

Gaining access to Lake Hartwell is easy, there are 45 public boat ramps and more than 10,000 private boat docks located on the lake.

Plan a vacation and stay a while. With 9 campgrounds and over 500 campsites Lake Hartwell has plenty of camping spots available, but the best sites get booked early, so make your reservation well in advance.

Named for the remains of a cemetery that was once the family burial grounds of the Harris family, the cemetery “island” is the only dry land remaining of the Harrisburg plantation. The family insisted on not moving the graves so the remaining island serves as a popular place to camp and visit for lake visitors (many do not realize the cemetery is ‘hidden’ in the trees.)

Andersonville was once a busy textile and trading community with a barge that traveled to Savannah daily. Frequent flooding plagued the town and today all that is left of Andersonville is a 400 acre island located in Lake Hartwell. Town ruins can be found not only on the island but under water as well.

Objecting  to the damage that would be caused to the college’s lands and infrastructure as a result of the Hartwell project. (Initially, the Hartwell project would have even flooded Memorial Stadium.) After many meetings and proposed solutions, the final approved solution created two more dams – diversion dams – that would actually rechannel the Seneca River and thereby saving the lands and infrastructure of the college.

Find out more about Lake Hartwell and the Hartwell Dam by visiting any of these links:

US Army Corps of Engineers – About the lake and dam, news and events on Lake Hartwell

Lake Hartwell Association Exists to protect the quality and quantity of water resources in Lake Hartwell and its watershed. 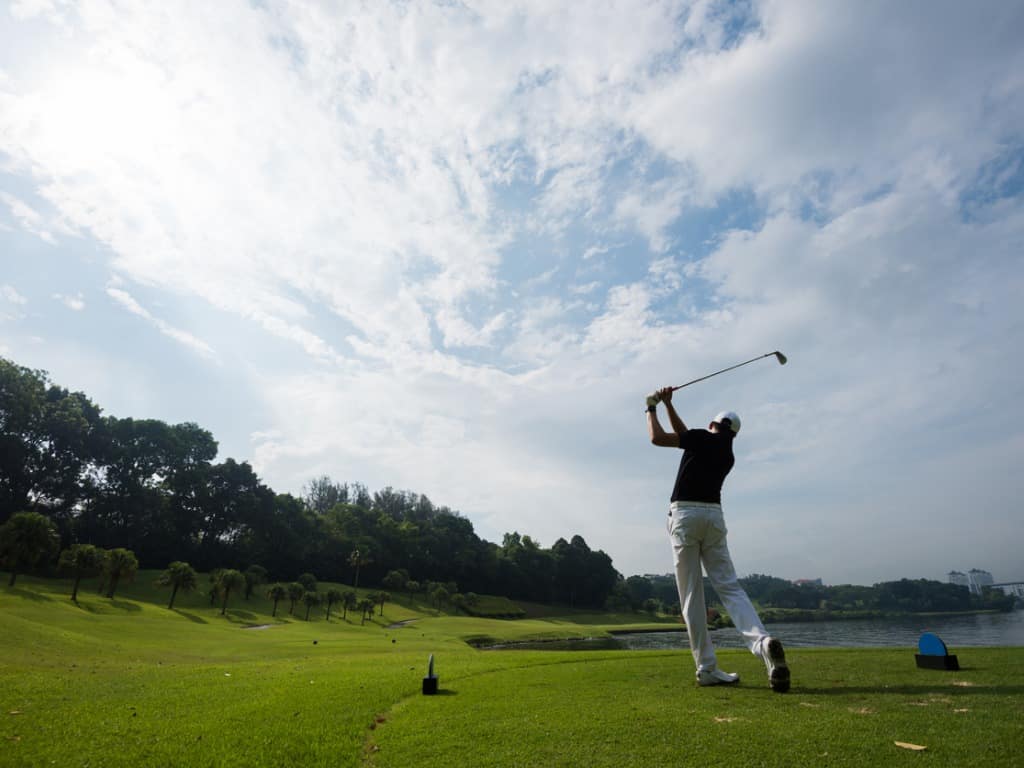 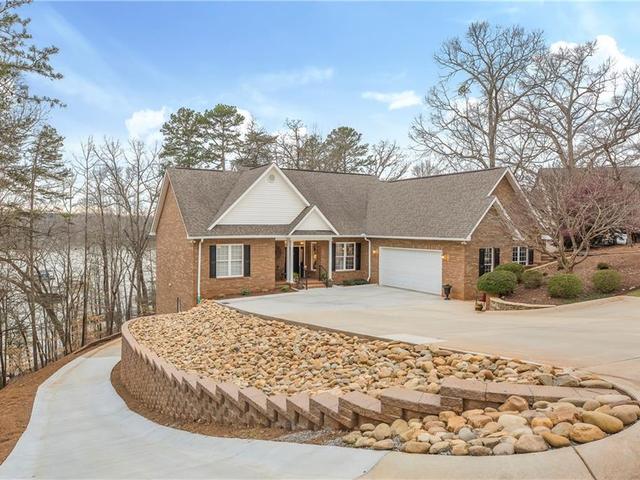