When it comes to grilling out, most arguments will fall to one of two sides: charcoal or gas? And while there are (many) arguments for both, the reality is that you can play gourmet grillmaster with either. After all, the tricks to perfecting your grill game and impressing your neighbors with your backyard cookery are more universal than simply what fuels the flame.

Start with the basics

According to Edmund Woo, owner of Saskatoon Lodge, a Greenville-based restaurant that not only focuses on steaks, fish and wild game but has its own on-site garden as well, “you have to start with a good product.” That means the first step to perfectly grilled steak or veggies is to make sure you’re starting with food that is high quality — for meats, get something of higher grade, like an upper choice (many meat sellers have different names for their grades, so look for something in the top two tiers); for produce, look to local farms or distributors.

When you do, he says, you’ll notice that the need for piling on flavor is lessened; the flavor comes out of the product and the preparation instead.

“There are people out there who are masters at all kinds of seasonings and rubs, but for me kosher salt and cracked black pepper is the best,” says Woo, who prefers the simple rub over a marinade for grill-based cooking. “When you use wet marinades, it can be hard to get that caramelization that really seals in the flavor.”

Whatever grill you’ve got, the key is to make sure it’s well prepped in order to get a good sear and an even cook. First, that means getting the grill white hot — the point where charcoal would be ash-white — before the meat even touches the actual grill. Once it’s ready, take a minute to season it with a paper towel and some oil. (Woo, however, cautions against the use of spray oils, as the uprising flare could run back and cause some serious burns.)

“Heat and oil it well, because you don’t want the meat to stick,” Woo says, with an added tip: “If it doesn’t sizzle, then it’s not hot enough.” 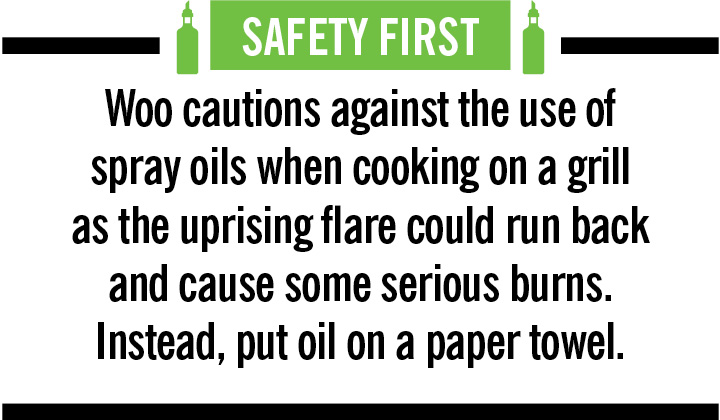 When you put a steak on, there’s a common tendency to want to mess with it — to move it around on the grill, to press down on the food so it cooks faster, or to cut into it to see how it’s cooking. All of these are bad ideas, says Woo, especially when it comes to meat. Instead, he says, leave it alone to get a good sear and seal in the juices, and by all means don’t test doneness by cutting into it and letting the juices out — all you’ll end up with is a dry steak.

But the most important thing is that once you take it off the grill, again, let it sit. “Let it rest,” Woo says, noting that adding a finishing butter at this stage can add another layer of flavor. “Most people know that; as soon as you take it off, the juices that you’ve trapped with the caramelization come flooding out. If you just wait a minute or two it firms back up and you have a juiicer piece of meat.” 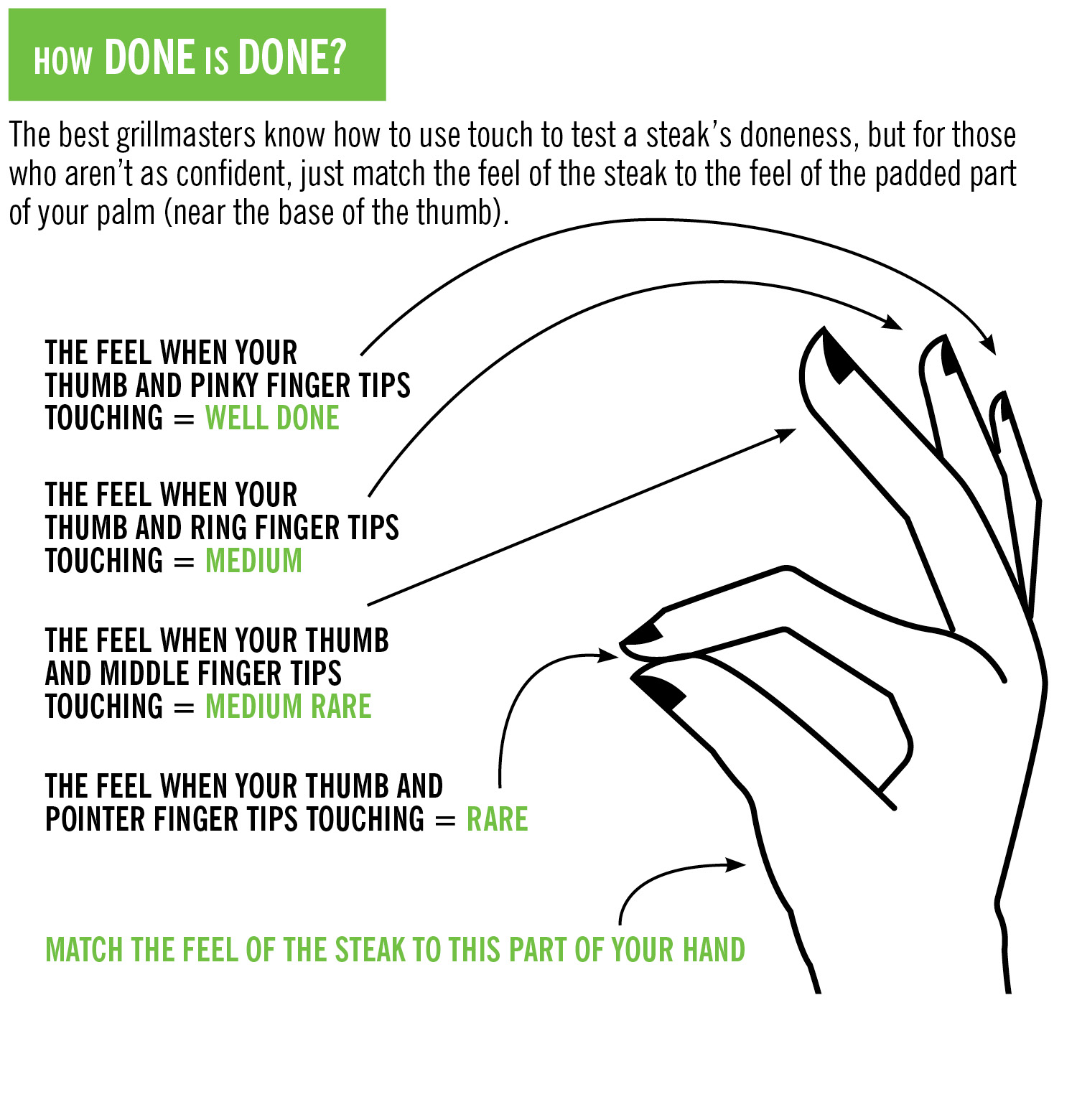 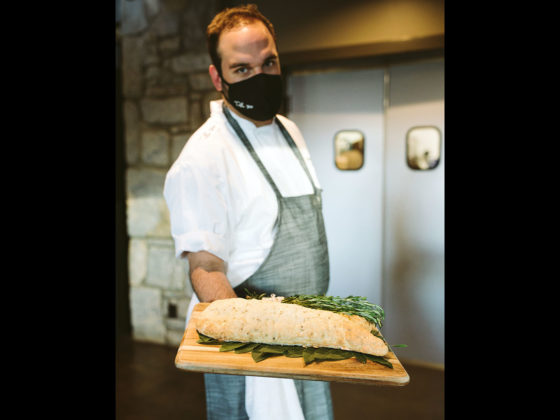 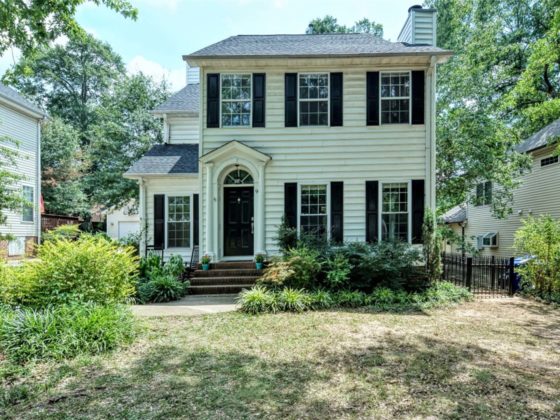