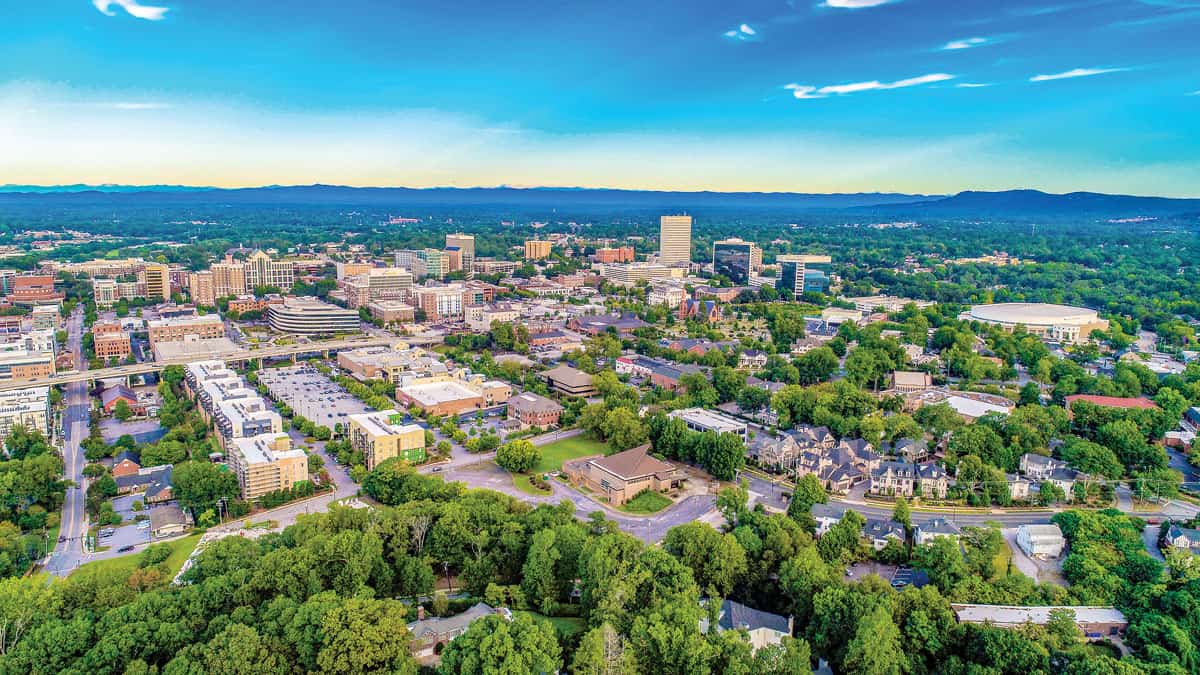 By highlighting communities, towns, areas and people, we learned about the Upstate’s history, residents trying to make a difference and interesting facts about popular local areas. Below are the top 2019 stories about the area we call home. 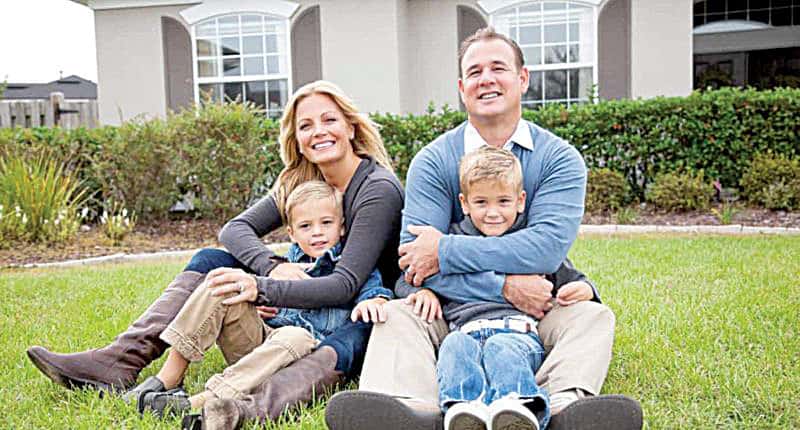 Places: Five Forks is one of the most popular 8 square miles in Greenville County

Five Forks, an affluent and quickly growing suburb located in Greenville County, covers an approximate 8 square mile area of what is officially considered Simpsonville. Even though Five Forks has no formal municipal government, it is considered, locally as well as nationally, as an official “suburban area” of Greenville. The area got its name due to the five roads that split off of Woodruff Road, including one that is actually called Five Forks Road.

Interesting to note: The Five Forks area has experienced a 75% increase in population during the last 20 years. 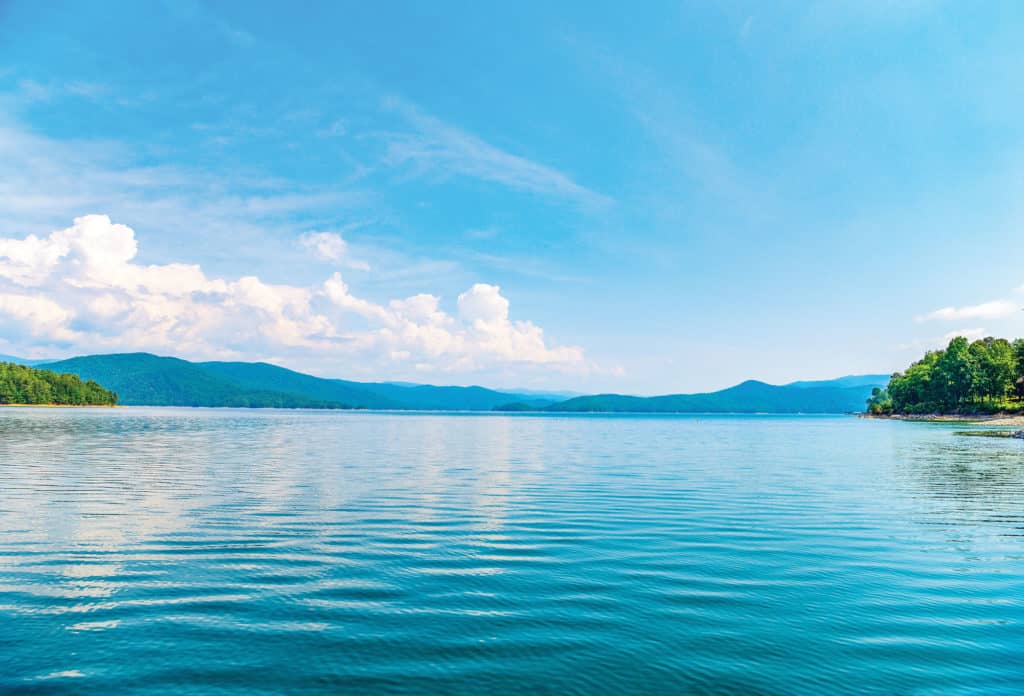 Not only a hotbed for real estate development and a favorite tourist destination in the Upstate of South Carolina, Lake Keowee also helps provide enough electricity to power 1.9 million homes. Known today for its beautiful mountain vistas, clear waters and recreational opportunities, Lake Keowee sits atop thousands of acres of once-dry and uninhabited land. In the mid-1960s Duke Power began looking for ways to better supply the growing Southeastern region with enough power to meet the ever-increasing need. The Keowee-Toxaway project moved quickly. A massive demolition began and involved clearing huge patches of land and digging areas deeper to allow for sufficient volume in the lake. At the time, it was one of the largest orders for land clearing to ever have been given in the state of South Carolina. From 1967-1969, excavation of the Keowee valley area continued and dams were constructed on the Keowee and Little rivers that would eventually be used to create the Lake Keowee we know today.

Still regarded today as an engineering marvel, Lake Keowee has received awards and recognition as a Civil Engineering Achievement. 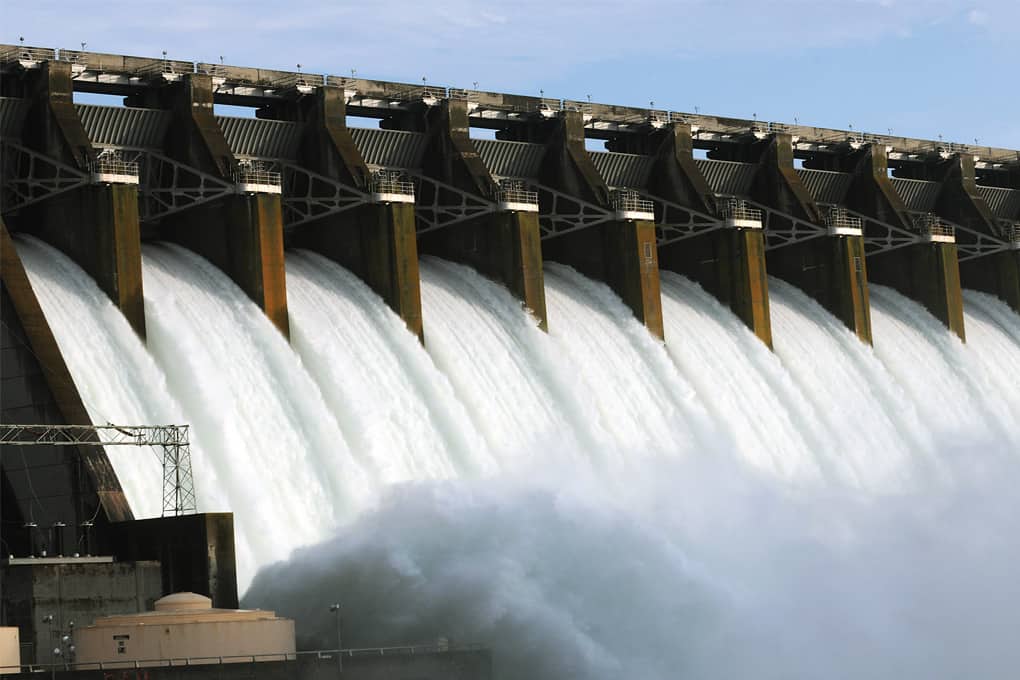 Places: Did you know? Interesting Lake Hartwell facts and figures

Lake Hartwell is a man-made lake covering approximately 56,000 acres with 962 miles of shoreline. The lake borders South Carolina and Georgia. Construction of Hartwell Dam began in 1955. The project was originally intended to help with flooding of towns along the Savannah River and to create a hydropower station. Lake recreational activity was not approved until years later.

Completed in 1962, the final cost of the Hartwell Dam project was almost $90 million.

Nancy Hart, the namesake of Lake Hartwell, famously tricked British soldiers during the Revolutionary War and ended up stealing the soldier’s muskets and holding them at gunpoint until help arrived to remove them from her property.

The lake is surrounded by approximately 23,000 acres of land — much of it being owned and managed by the Army Corps of Engineers. The land includes five state parks, numerous recreational areas and thousands of individual home sites.

Interesting to note: Andersonville, once a busy community, is now a 400 acre island located in Lake Hartwell. Town ruins can be found not only on the island but under water as well. 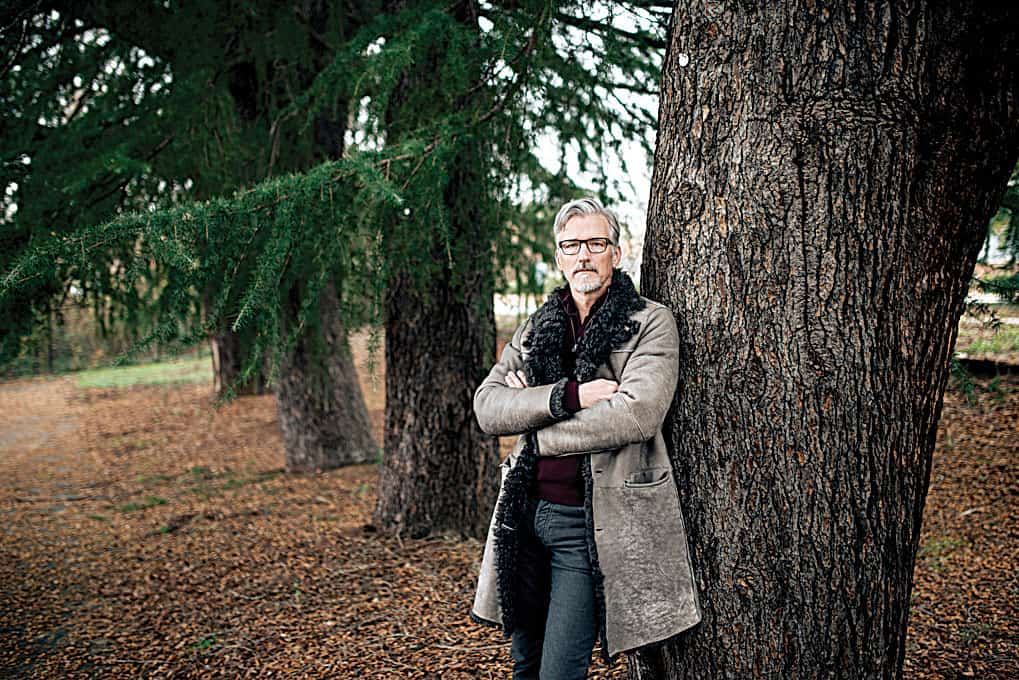 Former U.S. President and conservationist Theodore Roosevelt once said, “To exist as a nation, to prosper as a state, to live as a people, we must have trees.” It’s a quote that rings true for Greenville resident Eric Brown, who is spearheading opposition to a developer’s plan to cut down a grove of century-old cedar trees near The Lofts at Mills Mill. The trees, according to Brown, are historically significant to the community and were part of the original plantings by a British landscape designer the mill hired during the 19th century.

Interesting to note:  Brown issued a petition throughout the surrounding community and collected about 400 signatures in favor of saving the trees. 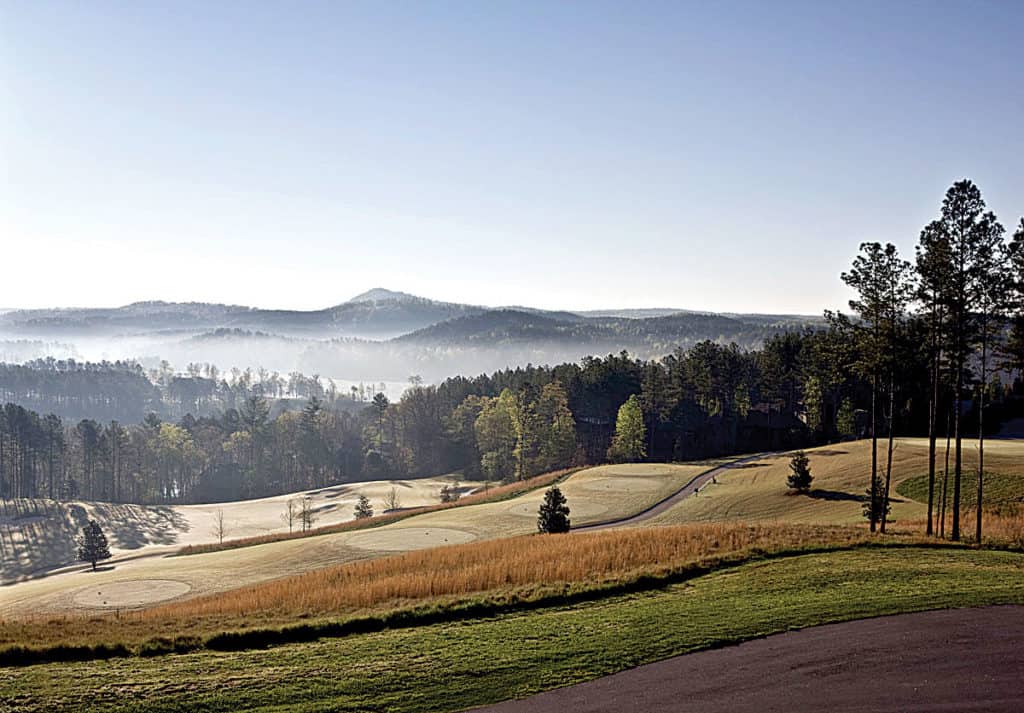 The gentle, rolling hills of the Piedmont create some of the most beautiful vistas in the Upstate. Nestled right in the middle of the rolling hills and almost completely surrounded by orchards is the town of Campobello.

Campobello is located in the northwestern part of Spartanburg County and though it does sit very close to, or even right in the middle of, major interstates and surface highways, its quaint feel and country roots have remained untouched by the roadways and even by time.

Interesting to note: With the last census reporting a mere 502 people and the town having a total land area of less than 1 square mile, there is no wonder why it is still a hidden jewel of the Upstate. 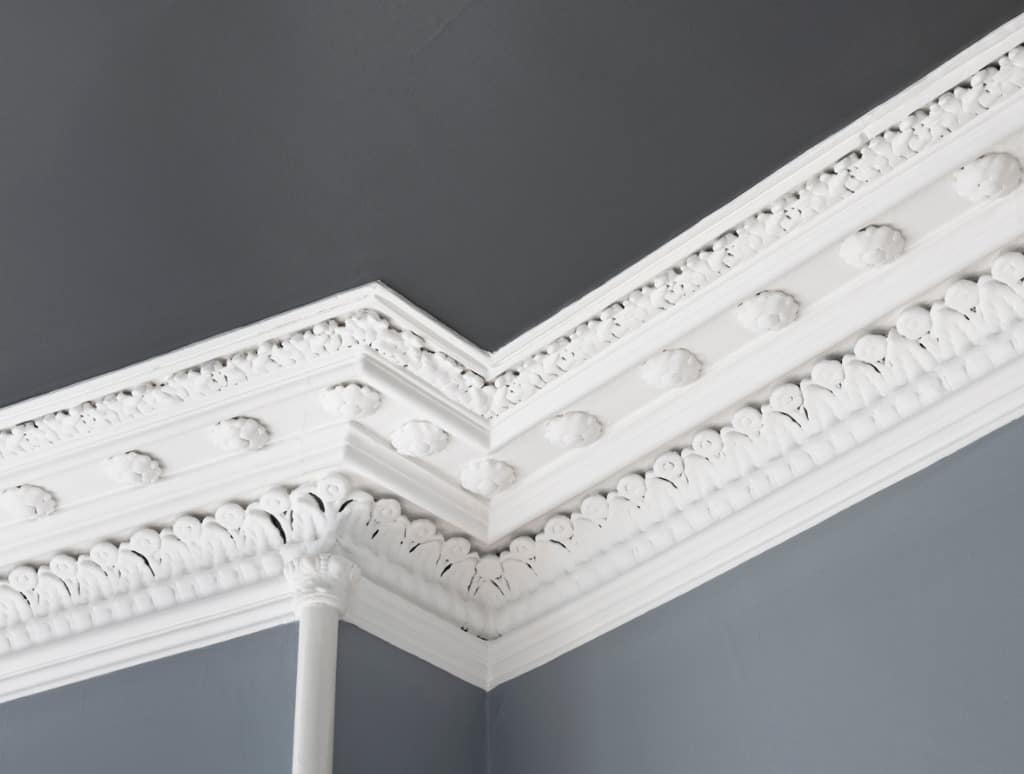 The list: Homes with stunning architectural details and features