It used to be that if you mentioned installing a water feature in your yard, most people only wondered what type of pool you were getting. But as more homeowners focus on building calming spaces at home, the concept of water features as a go-to has become more common.

In fact, it’s for this similar reason that Upstate resident Jon DeMersseman decided to tackle his own water feature as a home DIY project this summer.

Like many DIY-ers, DeMersseman watched a number of YouTube videos for guidance, but still ended up learning quite a bit along the way. In the end, however, with stonescaping, surrounding landscaping and even a few live elements like koi fish and a turtle, the project is almost complete.

While water features like koi ponds and waterfalls get a lot of attention on home renovation shows, Manning Garrett, the owner of Green Hill Landscaping, notes that the majority of water-based projects are built for more practical measures, and that there is no end to the different types of projects one might see.

“A small percentage of water features are built for koi enthusiasts, but the majority of new builds are to add sound and ambiance to a yard,” he says. “While it is a unique landscape design element that makes any space more inviting and sophisticated, a water feature also helps significantly reduce noise from neighbors and roads.”

Trending features might include recreation ponds — an artificial pond similar in size to a swimming pool and built using stone and natural filtration — or pondless waterfalls, which circulate water in a constant stream. 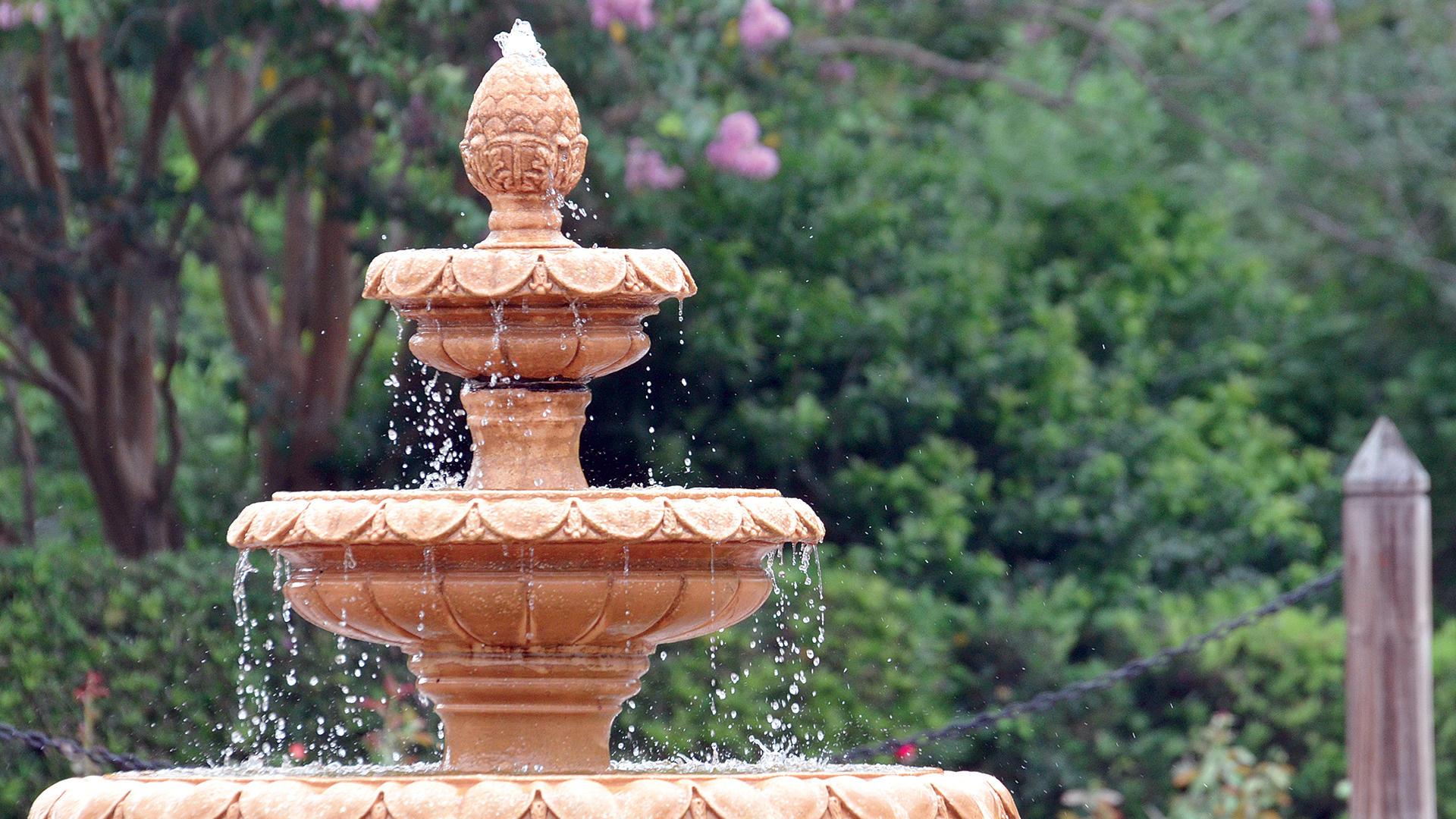 To decide if and what type of feature is best for your yard, there are a number of things to consider. Do you want to be able to see it from the house? Is it under large trees that will drop leaves into it during the fall and require ongoing maintenance?  Will you be able to run power to the site, and do you have the landscape sufficient to create your dream project?

For this reason, Garrett notes that it’s worth considering hiring the job out if possible, to prevent a lot of the challenges that sometimes plague DIY-ers. While prebuilt kits can be attractive and cost-effective, running power to the site, moving large stones and doing complex math to determine flow rates and the like is a job for a pro — who can also warranty against leaks and algae growth, both of which tend to plague DIY installs.

For homeowners interested in taking on such a project, Garrett recommends taking a long hard look at their budget, as well as what they want to accomplish. When professionally designed and installed, water feature builds require stone deliveries, a mini-excavator and a crew with experience. Most projects range somewhere between $7,500 and $50,000, although larger projects could cost upward of $100,000.

“Any water feature is going to be priced based on the amount of stone, liner size and pump flow required to operate the system,” he says, but notes that “you certainly don’t have to spend that much to get something functional and beautiful.” 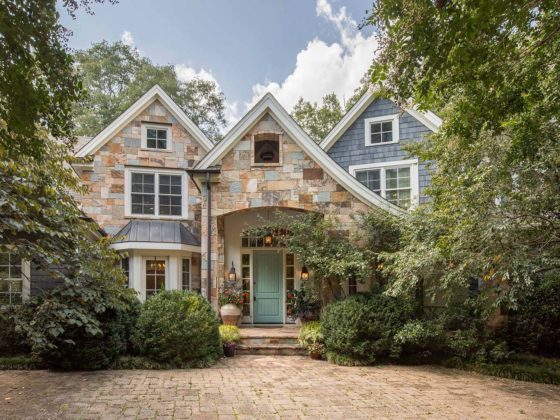 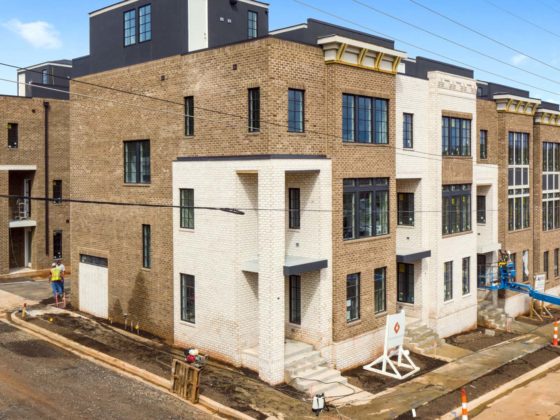