Springwood Cemetery is a remarkably historic place in the heart of downtown Greenville and I’ve noticed that it’s one of the most un-changing aspects of our constantly evolving landscape of downtown growth.

Did you know that Springwood Cemetery is the oldest municipal cemetery in South Carolina? We would naturally think that Charleston would hold this distinction, having been settled by English colonists in 1670. Its oldest city cemeteries, however, are all connected to churches, and Charleston’s oldest public cemetery — Magnolia Cemetery — dates to 1850.

Springwood Cemetery was officially founded in 1829 with its earliest grave dating back to 1812. Elizabeth Blackburn Williams was the mother-in-law of Chancellor Waddy Thompson, one of Greenville’s early civic leaders. She wanted to be buried in the estate’s gardens and that site is now part of Springwood.

A cemetery’s caretaker is called a sexton and Springwood has had just a few. The earliest appointment went to a British immigrant named George Morris in the late 1800s. While looking into the life of the third sexton, John Garraux, I stumbled across an intriguing connection to the Biltmore Estate. According to Lucile P. Ward’s book, “God’s Little Acre on Main Street,” Frederick Gottlieb Garraux came from Berne, Switzerland, in 1867 to work as a cabinetmaker at Biltmore. In the early 1870s the family moved to Greenville, where Frederick’s interest turned to farming. He and his wife, Elizabeth, began to plant and harvest productive grape vineyards.

It was Frederick and Elizabeth’s son, John, who became Springwood’s third sexton in 1910. He grew up in the newly developing neighborhood of “North Main.” Historian Suzanne Case relates that the street was called “Swiss Street” in honor of the family’s heritage and in 1911, just after John assumed the role of sexton, the street was renamed Garraux Street. Just a few years later, the city provided a house for the sexton located just behind the fence of Springwood Cemetery.

Springwood no longer has a sexton and the sexton’s dedicated home was demolished decades ago. For years, the Friends of Springwood Cemetery fundraised for the cemetery’s needs. Today, the city of Greenville cares for the grounds. It is the final resting place for more than 10,000 citizens connected to Greenville, about 2,600 of which were buried without gravestones. 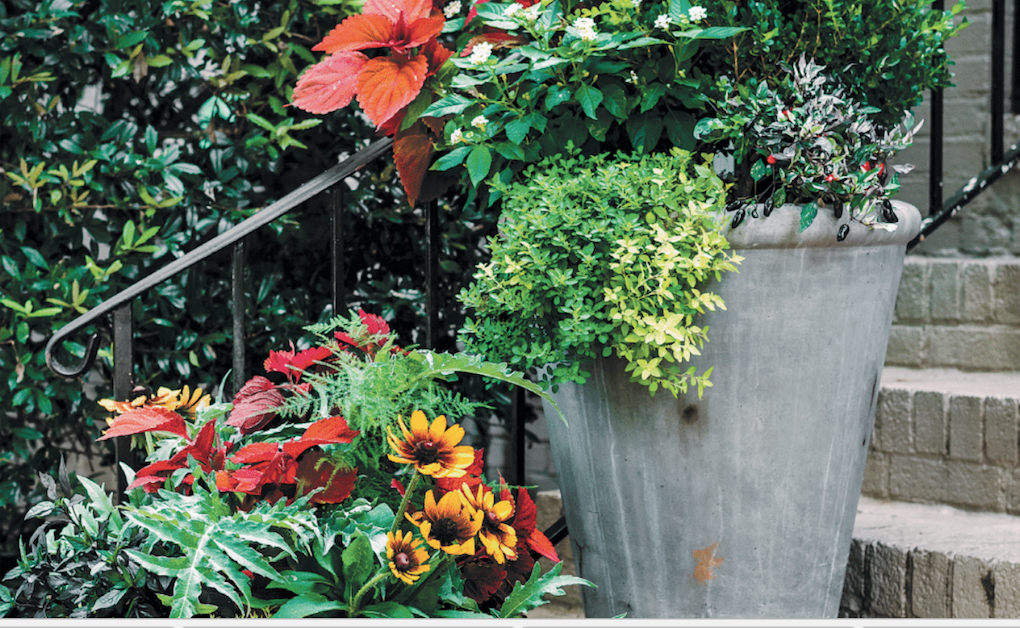 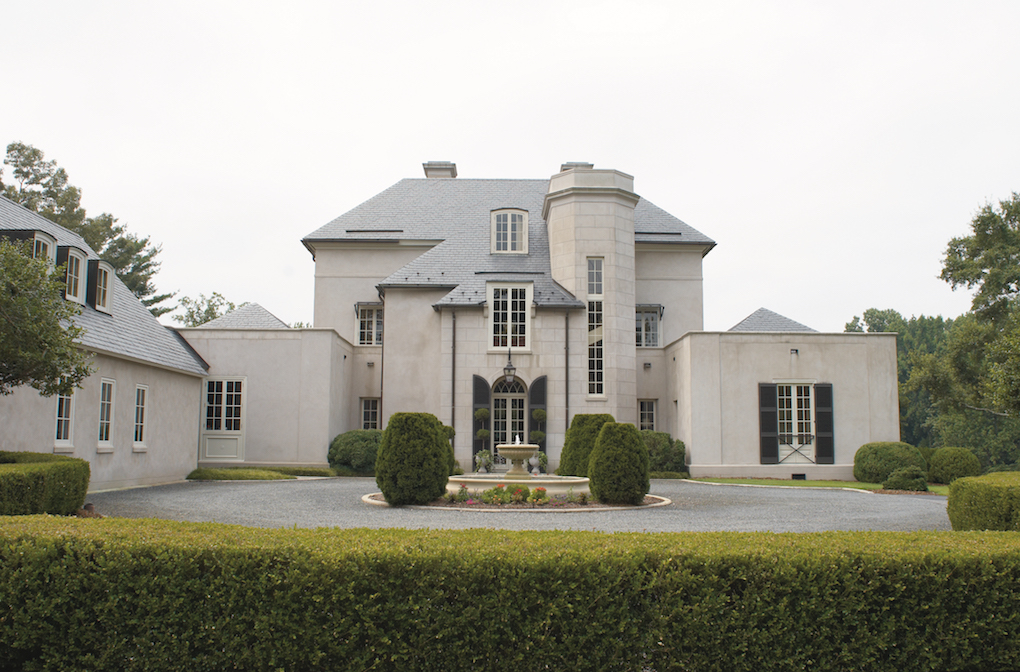 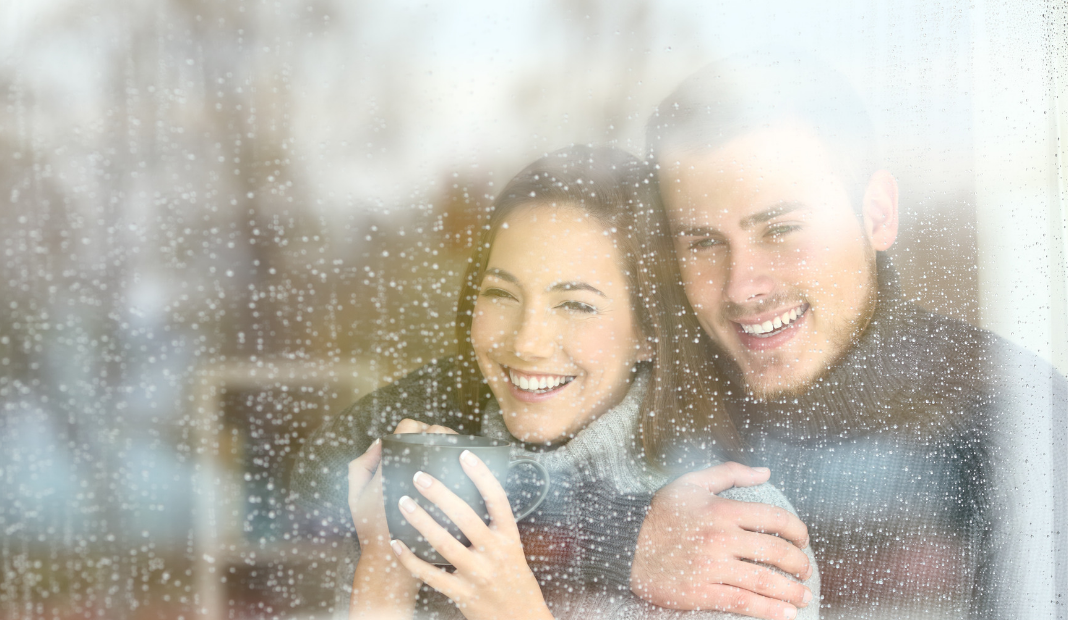 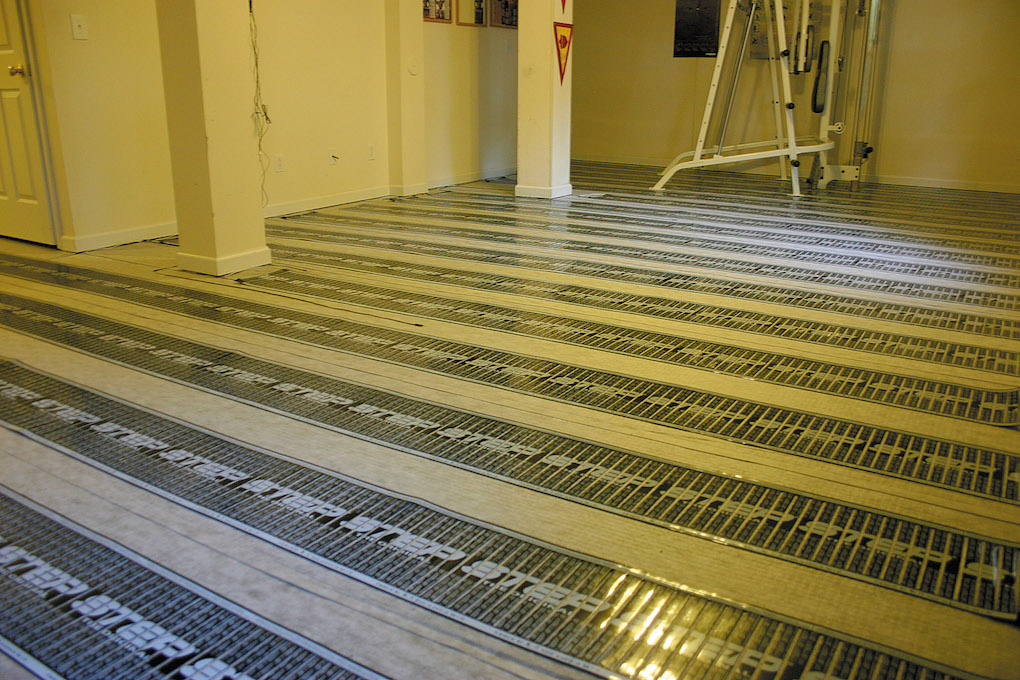 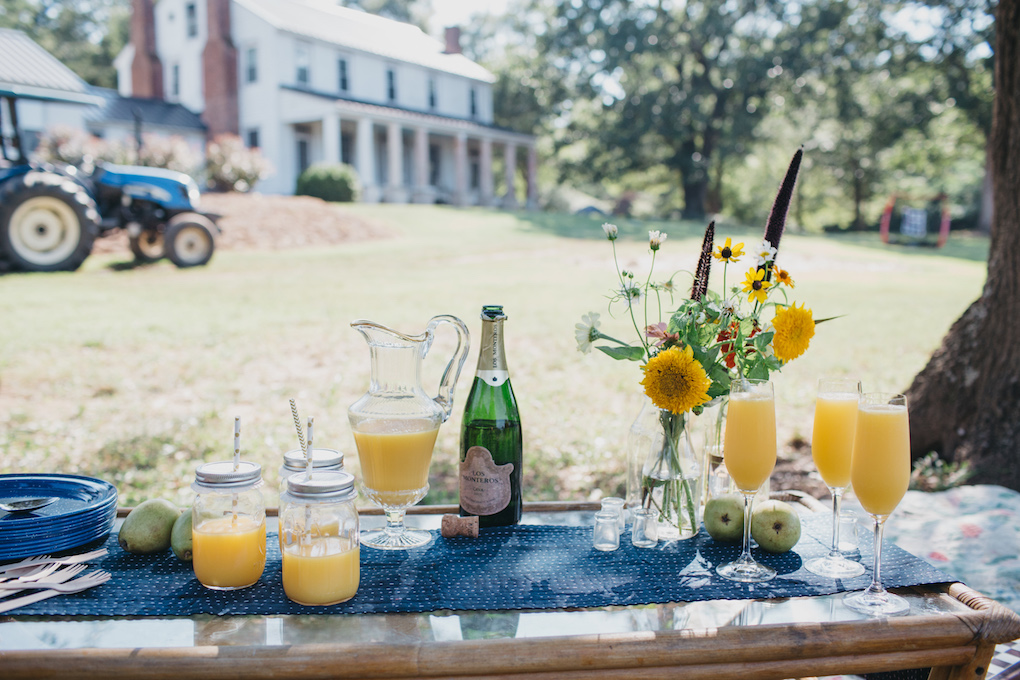 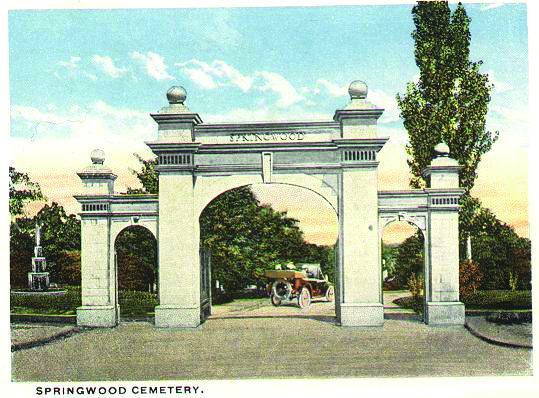 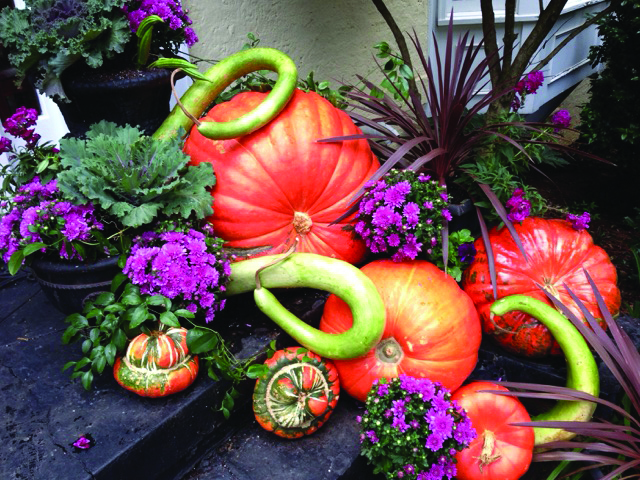 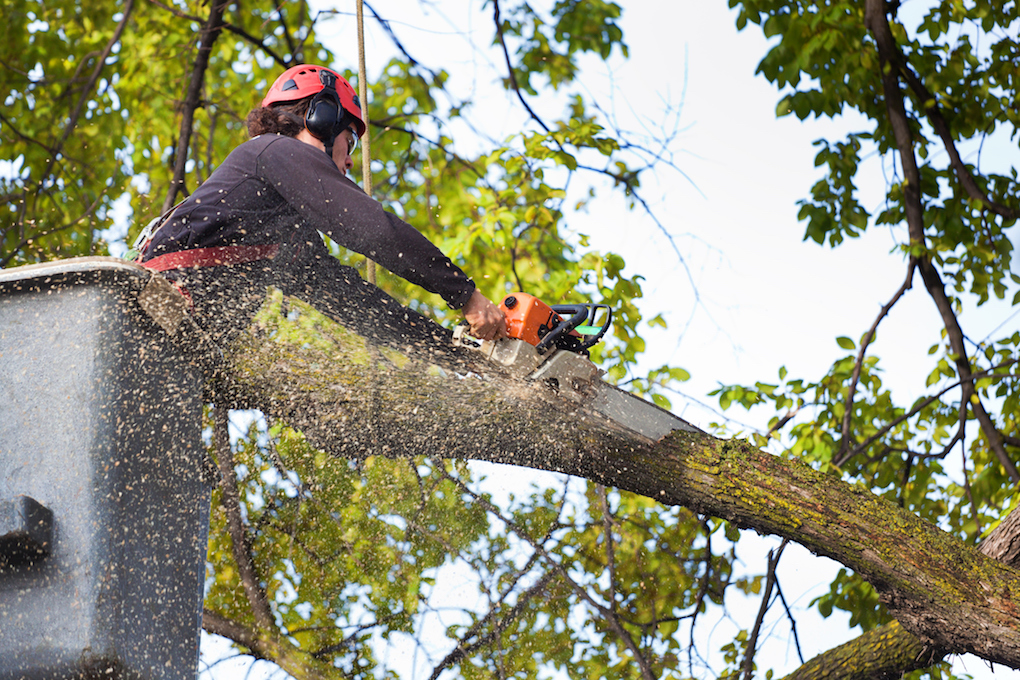