When the Ottaray Hotel opened on North Main Street in 1909 with 83 rooms and five stories, it became the first grand hotel in a city poised to be a leading force in the state’s New South economy. Textile mills were flourishing in and out of the city limits, streets were being paved for the first time on and off of Main and into the West End, a new Main Street bridge spanned the Reedy River, and things were rapidly progressing.

When proprietor C.S. James opened The Imperial Hotel on the corner of West Washington and Richardson streets in 1912 with 89 rooms, its seven-story height made it the tallest in town.

The elegant rooms were filled with mahogany nightstands, dressers, desks and cabinets, while the brass beds glistened against the enameled white walls. Guests enjoyed modern telephones and lavatories in each room and when hungry could dine in a 64-seat dining room. According to a media report, within less than a year, a new kitchen was built onto the hotel with modern features that bested any in the state.

Timing and location of the hotel could not have been better. Within a few years, one of America’s largest events, The Textile Exposition, came to town with thousands upon thousands of people visiting and needing a bed. When the expo returned in 1917, the newly built Textile Hall was within shouting distance of The Imperial, and a steady flow of customers was guaranteed from not only the returning expositions but many more large events held at nearby Textile Hall.

James was ready for the returning crowd in 1917, when he made his first large building expansion by adding over 80 rooms, a new lobby and other amenities. Significant further investment was made in 1922, when James contracted Gallivan Construction Co. to add another large extension including a full-floor auditorium for banquets and doubling the number of dining rooms from two to four. Hotel size now soared to 250 rooms, making it the largest in the entire state — a distinction that would remain for decades.

In 1928, C.S. James sold the hotel to W.R. Ballinger, owner of hotels throughout the Carolinas and Georgia, including Greenville’s Poinsett Hotel. Major updates were made under Ballinger, as well as a name change — to Hotel Greenville — in 1937.

With the dynamics of Greenville’s downtown changing by the 1960s, successful restaurateur Cecil Bagwell and his wife left the original Ye Olde Fireplace location on South Pleasantburg Drive to open a second restaurant inside the Hotel Greenville with an expanded seating capacity climbing up to 500 guests. Bagwell’s connections brought entertainment to the hotel, including the famous Glenn Miller Band.

By the 1970s, many of the hotel’s rooms were now occupied by permanent residents, and downtown’s safety and vibrancy waned. The long-running hotel closed permanently in 1978 and was soon bought by Jim and Ann Bible, who also owned the Poinsett Hotel and had already turned it into a residential home for the elderly. They sought the same repurposing for the Hotel Greenville and pursued HUD financing for the multimillion-dollar renovations.

After almost a decade of delays and red tape, the building was finally converted to its current use as a residence for the elderly called the Greenville Summit. Elements of the Imperial Hotel’s glory are currently being revealed in the original lobby space that is now up for lease. 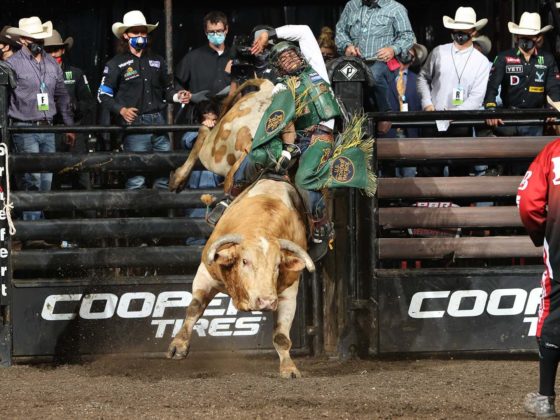