The post-World War I “Roaring ’20s” ushered in widespread use of telephones, radios, electrical appliances, cars and other conveniences throughout America and could certainly be found in Greenville, as well. Business was good and the city’s skyline changed significantly in this decade. The Imperial Hotel on West Washington Street was the second-tallest building in town at seven stories and though it didn’t get taller, it did get significantly bigger. Its third expansion in 1922 made it the largest hotel in the state and allowed it to keep pace with the increasingly larger Textile Hall expositions and programs.

Around the corner from Washington on Main Street, the Woodside brothers, owners of the largest textile mill building in America, expanded their bank operation and in 1923 ambitiously built the largest “skyscraper” in North or South Carolina to house it. At 17 stories, the Neoclassical building impressed all not only with its height but its elegant mahogany and marble-laden décor. The Woodsides didn’t stop there, though. On the next block between Court Square and West McBee, John Woodside and William Goldsmith were the driving force behind the beautiful red brick Poinsett hotel. Notable New York architect J.L. Stoddard was hired to design the L-shaped building which boasted a grand ballroom and convention hall, 100 well-appointed rooms and a coffered ceiling lobby with a metal balustrade mezzanine. At the same time the Poinsett was being built, across the street in the middle of Court Square, the city’s new Chamber of Commerce, designed by Beacham & Legrand, reached 10 stories high. Though the Woodside (later SCN) Building is now a distant memory, these two Court Square buildings remain a prominent part of the city skyline today. 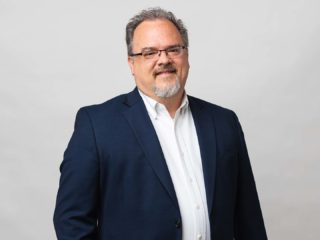 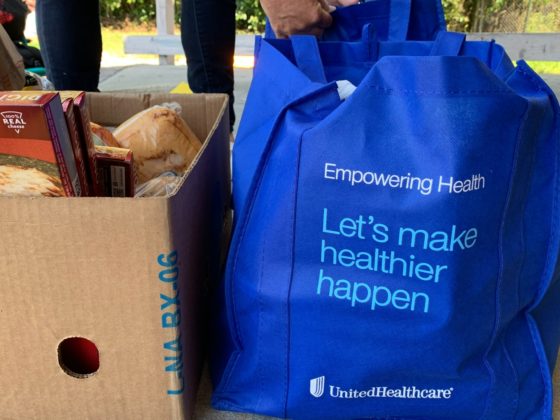