As Greenville reached the last decade of the 19th century, the city population reached just over 8,000. Main Street gained more large brick buildings with retail and residential expanding in all directions. The area north of West Coffee Street remained the city’s largest wagon “parking lot” as large Victorian homes continued to be built upon both sides of Main Street out to Springwood Cemetery. Colonel Hoke’s mansion on East Main Street was one of the most impressive, located about where Bertolo’s Pizza now stands. Down on West Broad Street and Main Street a beautiful new post office was built to replace the small outdated one on West McBee Avenue. T.C. Gower’s wooden bridge was replaced with the first metal (iron) bridge, improving mobility between the two sides of the river.

Hampton Avenue began to build up with places like John M. Geer’s turreted Victorian house at 309 Hampton Ave. and John T. Woodside’s house at 313 Hampton Ave. while he ran his grocery store on South Main Street. Walking further west down the avenue led locals to the half-mile horse racetrack near the railroad depot that was big entertainment in the 1890s. The mule- or horse-drawn trolley could bring folks back into town for shopping at places like McPhearson’s Mountain City Steam Bakery at 107 Main St. or Addison’s Drug Store at the corner of West Washington and South Main streets.

In the West End, Chicora College came to Greenville in an impressive new building on the crest of McBee Terrace (behind the current Chicora Alley Restaurant). This Presbyterian school expanded the choices for women’s higher education in town beyond the Greenville Female College that had already been here for 40 years. Across the street from the college, W.E. Touchstone, supervisor at the Camperdown Mill, built his house on the edge of the bluff overlooking the Reedy Falls (now Mary’s Restaurant). The intersection at Augusta Street was being built up as well with the Farmer’s Alliance Cotton warehouse (now the West End Market) and the row of buildings past River Street (now Old Europe Desserts and Husk BBQ).

As textile mills were electrified and moved away from the Reedy River, mills sprung up in the countryside at the city limits. First came the Sampson Mill which soon became American Spinning soon followed by Poe Manufacturing and Mills Manufacturing. Greenville was on the threshold of its modern era. 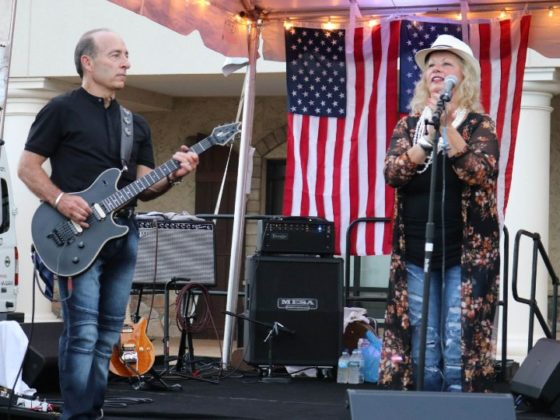 Concert for a Cause IV coming June 19 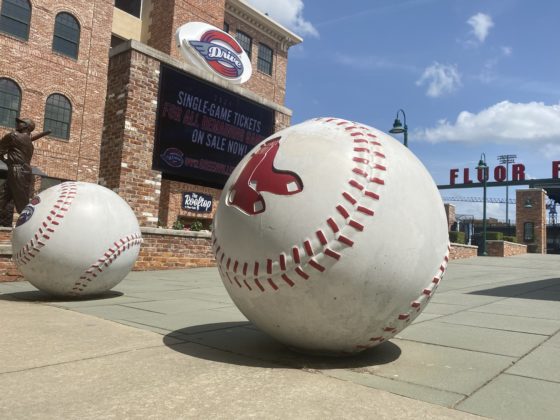