At the beginning of the decade, two homes were built that continue to add charm to their neighborhoods. William Williams, a Harvard law graduate who moved to Greenville in 1859 to teach at the Southern Theological Baptist Seminary, built one of the earliest homes in the area that would become the Alta Vista neighborhood, at 412 Crescent Ave. The home was originally smaller than what is seen today but was later expanded under another owner, T.Q. Donaldson, to include a larger porch.

On Hampton (formerly West) Avenue, Vardry McBee deeded land to several of his heirs, including the lot at 402 Hampton. Vardry’s grandson, Frank McBee, built his Greek Revival home with a large wraparound porch several hundred yards down the path from his grandfather’s home, Prospect Hill, and just one street over from his father, William Pinckney McBee. Frank lived in the home less than a year before South Carolina seceded from the Union and he joined the Confederate army to serve under General Kershaw, from Camden.

Frank McBee was one of about 2,000 Greenville men to fight in the war, including faculty and students from Furman University. Here at home, new facilities and existing businesses were put in service to the cause. In 1861, Vardry McBee donated land for a State Military Works with a Confederate gun factory to be established near the Greenville and Columbia railroad in the West End. Morse carbine breechloading rifles were produced here and would prove to be a weapon of choice for soldiers. It was the first rifle to use self-contained centerfire bullets—the standard even now.

Gower, Cox & Markley’s factory on the northern bank of the Reedy River shifted its booming business from commercial carriages to war caissons and ambulances to serve the troops on the front lines. Downriver at Conestee, the Reedy River Factory produced cloth for soldiers’ uniforms. The women of Greenville helped in many ways, including the formation of sewing clubs to make such things as uniforms and gloves. The Ladies’ Aid Association established a hospital for soldiers inside the former boys Academy school building. Furthermore, women took care of wounded soldiers at another facility in the Goodlett House hotel at the southeast corner of Main and Washington.

While no fighting took place in Greenville during the war, two weeks after Robert E. Lee surrendered, Northern troops came into town looking to arrest Jefferson Davis, who they believed was hiding here. The event became known as Stoneman’s Raid and was one of the last-known skirmishes between the North and South after the war ended.

The immediate post-war years were difficult for Greenville’s businesses and citizens. Local leader and staunch pre-war Unionist, Benjamin F. Perry, was appointed provisional Governor of South Carolina in 1865. Soon, federal troops occupied Greenville under Maj. John William DeForest and stayed for several years. By the end of the decade, things started looking up and the Town Charter was amended by the General Assembly in 1869 to establish Greenville as a city. 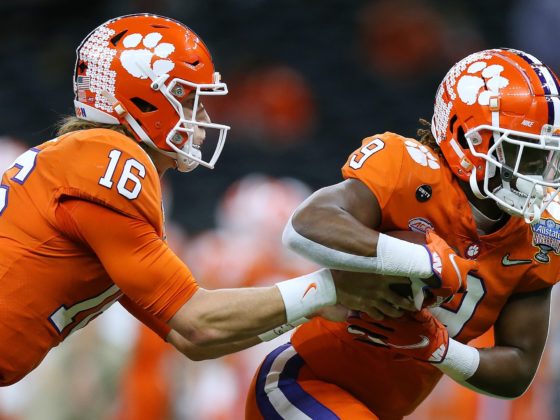 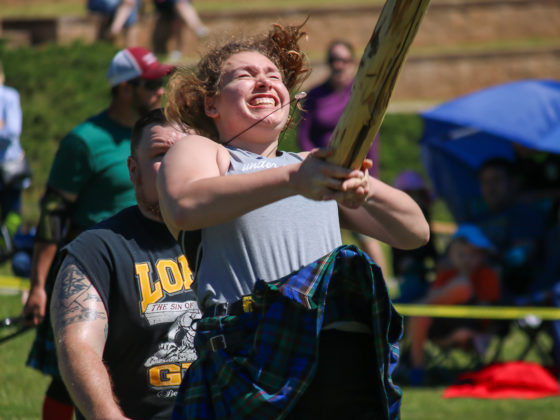