The 1840s saw continued growth with the summer Lowcountry tourism crowd and catered to it with more accommodations. In addition to the existing Mansion House, Carolina Hotel and Kentucky & Tennessee Inn, Blackmon Ligon ran a hotel at the northwest corner of Main and Washington streets. By now David Long’s boardinghouse on the southeast corner of Main and Washington (now site of Sticky Fingers and Sully’s Steamers) had become the Planter’s Hotel, complete with two 10-pin bowling alleys, horse stables, a carriage house and “all the necessary out-buildings.” The Western Hotel and Henning’s Hotel also served downtown visitors. The next phase of tourist accommodations came not with simply more boardinghouses or a downtown wooden hotel, but a bonafide resort about five miles east in the countryside in what would become Taylors. Dr. Burwell Chick decided to capitalize on an old Indian hunting spot that contained a mineral spring said to have healing properties. The large Chick Springs Hotel (as it would become known), sitting on about 192 acres, opened for visitors by the summer of 1842 at a rate of $1 per day. At this time another much more significant amenity was feverishly being sought after to attract both people and commerce: the railroad. After Charleston obtained the first railroad in the South in 1830 and had the longest continuous railroad line (Charleston to Hamburg) in the world by 1833, Greenville leaders were immediately keen on getting connected.

Benjamin Perry, Vardry McBee, Waddy Thompson Jr., Joel Poinsett, Elias Earle and others fought feverishly throughout the decade to secure a line connecting Columbia directly through Greenville (rather than going first through Anderson). These continued efforts would prove to be one of the most significant turning points for the town in the coming decade. Back in downtown Greenville under the leadership of Intendant Col. Benajah Dunham, a new Lyceum Hall was built for cultural events and entertainments. Vardry McBee operated businesses and built scores of new homes all around town, had the most innovative octagonal church building of the area erected near his Reedy River factory at Conestee, and deeded yet more land (on the corner of West Washington and Richardson streets) to another church congregation to get established. This time it was for the Presbyterians, but it was the first one in town not to be located on Church Street. The Methodist church at Coffee and Church streets had the only steeple in town. By the end of the 1840s the total town population had grown to 1,300. Agricultural innovation came with tea cultivation on Junius Smith’s 270-acre plantation at Golden Grove. The Charleston Daily Courier described it as “the most populous and thriving village in our state,” with plenty of hope and optimism for the future. 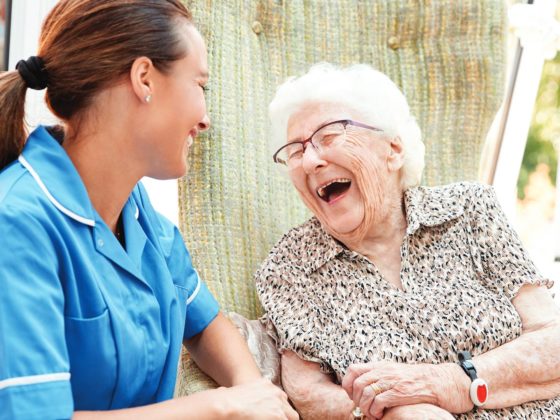 The comforts of Home 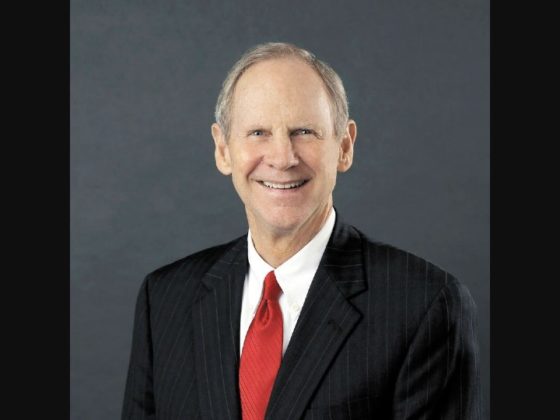 Letter to the editor: The biggest lie