The village of Greenville progressed in importance politically and economically by the beginning of the 1830s so much so that Gov. James Hamilton Jr. signed an “Act to Incorporate the Village of Greenville” to become a town on Dec. 17, 1831. With it, the new Town Council passed its first ordinances governing the actions of locals. The Council appointed a High Constable who would control all officers working under him. The population continued to grow, and many residents were politically minded or elected politicians like Waddy Thompson, Tandy Walker, John Harrison, Benjamin Perry, William Choice, Baylis Earle, William Butler and Henry Middleton.

The pro-Unionist and anti-Nullification young lawyer Benjamin F. Perry became editor of the Greenville Mountaineer (formerly Greenville Republican) newspaper in 1830. The all-consuming topic of the first years of the decade was nullification. It was so consuming for Perry that he got into a duel with his political rival newspaper editor, Turner Bynum, whom he killed in 1832.

Two key industries for the town emerged that would play significant roles for the remainder of the century: textiles and carriage-making. In the previous decade, a few ill-fated attempts were made to start up textile-making operations in the Greenville district. However, in the 1830s William Bates began a mill on Rocky Creek, and Vardry McBee opened one on the Conestee River (along with a paper mill, grist mill and sawmill), and both had lasting success. Meanwhile, in town on the north bank of the Reedy River, Ebenezer Gower and Thomas Cox started up a carriage company that would become one of the largest firms in the South in the coming decades.

Church organization expanded, with the Methodists establishing their first building on the corner of Church and East Coffee streets on land donated by Vardry McBee. A half a block up from the church on East North Street, Fountain Fox Beattie built a stately home in 1834, and four years later on Buncombe Road, Josiah Kilgore gifted a home for his newly married daughter. Both of these homes still exist in 2021 Greenville, though both have since been moved from their original locations.

Though Vardry McBee had bought over 11,000 acres of the village of Greenville in 1815, he continued to live in Lincolnton, North Carolina, until 1836, when he moved into Lemuel Alston’s former home, Prospect Hill, that Edmund Waddell had been managing as a hotel. McBee’s residence in Greenville increased his involvement in the daily affairs of the budding town. Two years later, Benjamin Perry and his new bride moved into their new house on the east side of Main Street between the courthouse and East Broad Street. 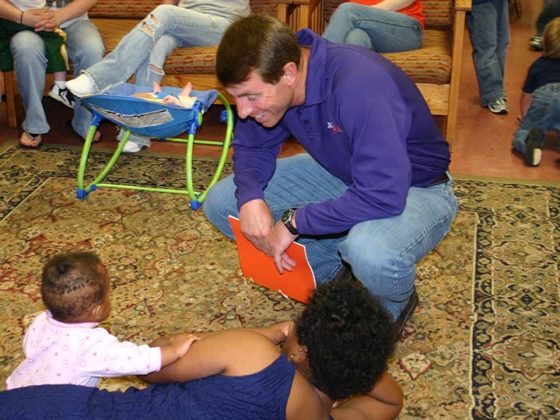 Letter to the editor: Dabo Swinney and family are all in with The Family Effect 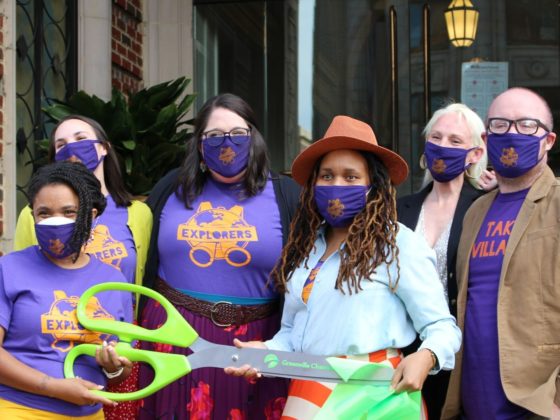