The 1820s held unprecedented development for the village known as Greenville, beginning with Vardry McBee’s deeding of 30 acres for the building of a respectable school, the Male and Female Academies (now the site of Heritage Green). This not only served existing locals but became a lure for visiting Lowcountry summer residents as well as attracting notable people like South Carolina Rep. Charles D’Oyley to teach and a young Benjamin Perry (future governor) for schooling.

In the center of town, Court Square received building upgrades that would last for a century. America’s first trained architect, Robert Mills, designed a new grand Palladian courthouse on the east side of Court Square. A year later, Col. William Toney from Charleston, South Carolina, opened the three-story brick Mansion House hotel on the northwest corner. Dr. John Crittenden’s two-story wooden Greenville Hotel graced the northeast corner, and a few blocks away was Rowland’s hotel and the Kentucky & Tennessee Inn.

Rev. Rodolphus Dickenson helped organize the first formal church organization with St. James Mission of the Episcopal Church, followed soon by a Baptist congregation — both of whom built small brick churches in mid-decade. The establishment of the first local newspaper, The Greenville Republican, reflected the growing educated and politically minded townspeople.

New amenities continued to enhance life and attract people. A new state road built through the county was supervised by Joel Poinsett (who also settled into a summer home off White Horse Road). Visiting artists offered portrait commissions while also giving us our first documented views of the town. The formation of a Ladies Literary Society, a Bible Society, a Franklin Polemic Society, a Jockey Club, a Farmer’s Society and an Agricultural Society brought like-minded people together. Another McBee grist mill was built along the upper falls next to his smaller brick one.

Additional shops began to flesh out the town’s blocks, including a tannery, a tin maker, a watch and jewelry shop, an apothecary, a hat shop, a shoe store, several taverns, a subscription library and a tailor. Near the falls a new bathhouse offered convenient body hygiene, annual horse race and circus events were anticipated all year long, and balls and dances were held in places like Goodlett’s Hall, the Mansion House and the Court House. 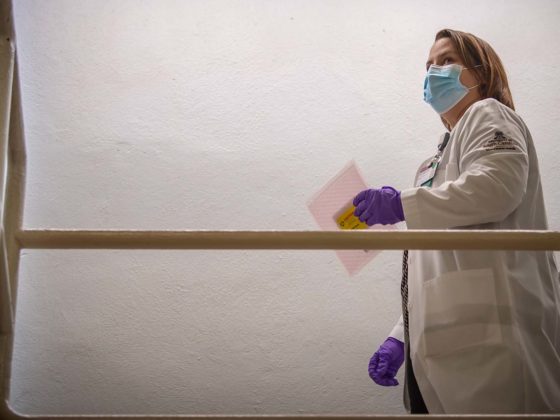