At the start of the new century, numerous farms and plantations were established as Greenville developed primarily as an agriculture center. Corn, wheat, beans and peas were among the early crops managed by primarily Scotch-Irish and former North Carolinian and Virginian settlers. A reflection of this growth was in the rise of the slave population. From 1790 to 1800 the white population exploded with an increase of 4,137 people, while slaves only increased by 606. In the first decade of the 1800s, however, the white population grew by 714 while the amount of slaves increased by 914.

Lemuel Alston continued to market his village for sales. Fifteen lots sold in the previous three years, but the first decade of the new century would only see 12 more sold. Elias Earle, who already owned hundreds of acres in the area, bought a half-acre lot downtown. He soon (1807) would lose his seat in the U.S. House of Representatives to Alston. In the middle of the decade, Capt. Jeremiah Cleveland opened a general store and built a home on the northeast corner of McBee Avenue and Main Street (now home to CVS) and established himself as a key city leader, merchant and money lender.

The best account of what Greenville was like in this decade comes from the diary of Edward Hooker, a Northerner who visited in 1806. “The situation and aspect of the village is quite pretty and rural: the street covered with green grass and handsome trees growing here and there — but there is a want of good houses — the buildings being mostly of logs,” he wrote. “About six dwelling houses, two or three shops and some other little buildings. The place is thought by many to be as healthy as any part of the United States. Not a seat of much business. The courts sit but twice a year and often finish their session in two or three days. Only one attorney, and law business is dull. One or two physicians in or near the village; but their practice is mainly at the Golden Grove, a fertile but unhealthy settlement 10 miles below. One clergyman within 6 or 7 miles who preaches at the Court House once in three or four weeks.” 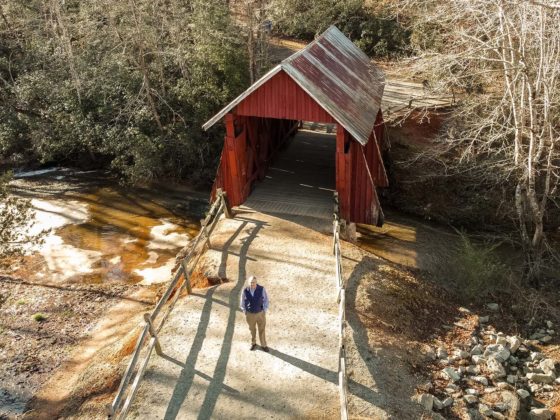 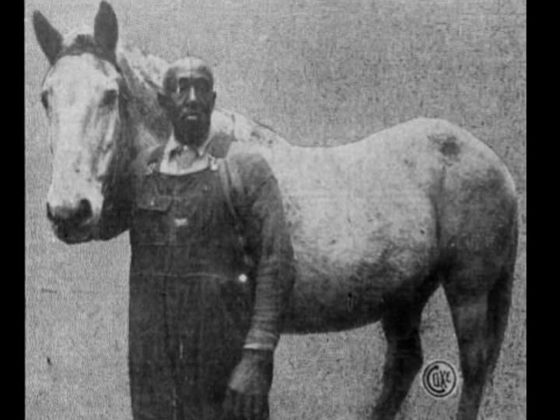