In celebration of Greenville’s 190th anniversary of becoming an incorporated town in 1831, my column this year will take a glimpse into each decade, beginning in the one when our village was formed.

When the 1700s were ending, post-Revolutionary War Greenville District families like the Salmons, Earles, Thompsons, McBeths and Rowlands populated the countryside on large tracts of land. The only person to put a home in the immediate area of Reedy Falls was Lemuel J. Alston. In the late 1780s, he was elected to the South Carolina House of Representatives and built a mansion on a hill in the woods near the Reedy River (now site of the Greenville Water offices). Two rows of sycamore trees lined the avenue (now West McBee Avenue) from the village to “Prospect Hill,” the location of Alston’s mansion. In 1806, a northern visitor, Edward Hooker, who had recently toured Charleston and Columbia’s homes, called Alston’s house “without exception the most beautiful I have seen in South Carolina.”

In 1795 the District got its first post office and soon with it a direct road to Union, Cherokee, Winnsboro, Columbia, Orangeburg and, most importantly, Charleston. With commercial travel connections now established and growing local demand for a more centralized courthouse, Alston saw great prospects in creating a tighter community near his home. In 1797, a 52-lot plat laid out the plan for the Village of Pleasantburg at Greenville Court House. At the center of town in Court Square stood an existing log courthouse (1795) facing the river and a log jail facing the courthouse at the end of what is now East Court Street. Ruins of the plantation home of Richard Pearis, the area’s first white settler, stood nearby in the area east of the courthouse. Alston’s slaves, no doubt, cleared the paths for the original streets stretching from the river to what is now Washington Street.

The village location was ideal next to the river — not only a reliable freshwater source but providing natural beauty with its sizable waterfall (something few American cities could boast then or now). It also was a ready power source, already used by Pearis, whose grist mill stood on the west bank. The former Cherokee hunting land still provided a teeming supply of game for food, fertile soil was conducive to growing staple and cash crops, and nearby mountains provided not only scenic vistas but also healthy and cooler elevations. For all its potential, at the end of the century, Alston’s prospect lacked a church, bank, boarding house, resident doctor … and steady lot sales. Only 15 of Alston’s half-acre lots had sold. Nonetheless, the District’s growth from 5,888 to 10,025 in the decade indicated future promise. 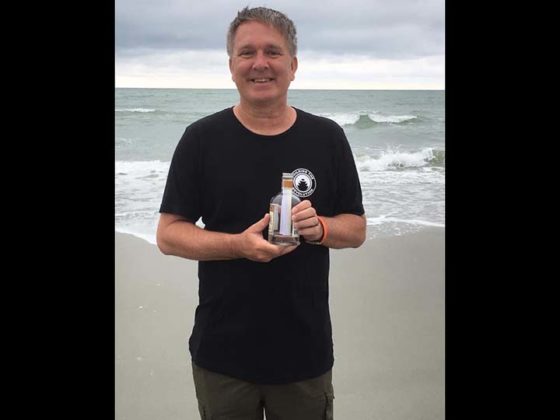 Letter to the editor: Every day, I try to find wonder in the ordinary things of life 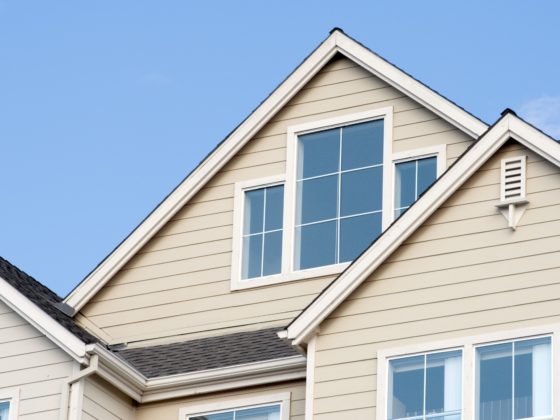 Anyone with a 30-year fixed mortgage should consider refinancing, experts say