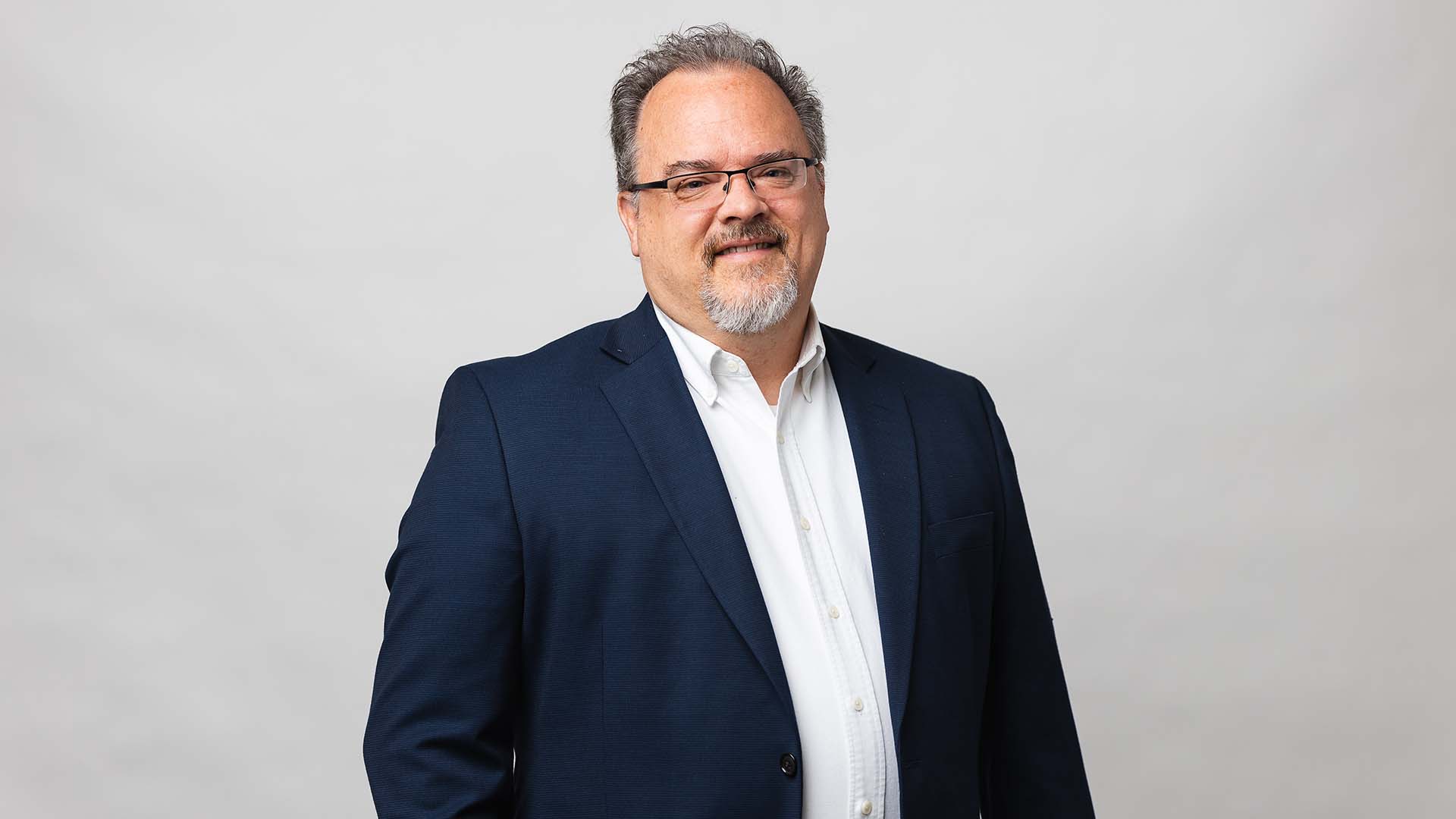 A gigantic new Textile Hall was built on Pleasantburg Drive to accommodate the long-running and ever-expanding events here. However, traditional mill village structures continued to change as mill corporations let go of their former ownership and care of worker homes, amenities and schools. Workers migrated to new suburbs and put their elementary kids in new public schools because virtually all the mill schools were torn down.

The look of downtown changed drastically in the early 1900s when brick structures reflecting the city’s economic and commercial prosperity replaced the remaining flammable wood buildings and homes on Main and along side streets. This aesthetic remained in place for generations but saw a new phase of tastes and developments take hold in the ’60s. The grand Ottaray hotel was torn down in 1962 to make way for the Downtowner Motor Inn. A block north, the contemporary brutalist style of the Daniel Construction headquarters skyscraper set the architectural tone for other ’60s buildings like Greenville County’s Main Library at Heritage Green, the Greenville News office building, and the Greenville-Spartanburg Airport.

Along the Reedy River, Citizens & Southern National Bank built a new headquarters on the site of the recently torn down Camperdown No. 2 Mill while nearby, the Church Street overpass wiped out much of the former mill village. The Camperdown bridge was constructed on top of the falls with virtually no one batting an eye because the state of the river had become so bad. All of Furman’s old campus buildings were torn down to make way for the Bell Tower Mall while McAlister Mall on Pleasantburg Drive served the rapidly developing “countryside.” At the end of the decade, Max Heller, an Austrian-Jew immigrant who had worked his way up the textile ladder to become a prominent businessman, was elected to city council. He would play a major part in the changes coming in the next decade. 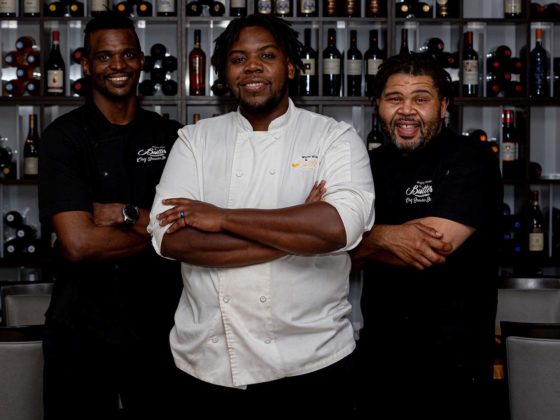 White Wine & Butter plans to noodle around with Cajun-Creole cuisine 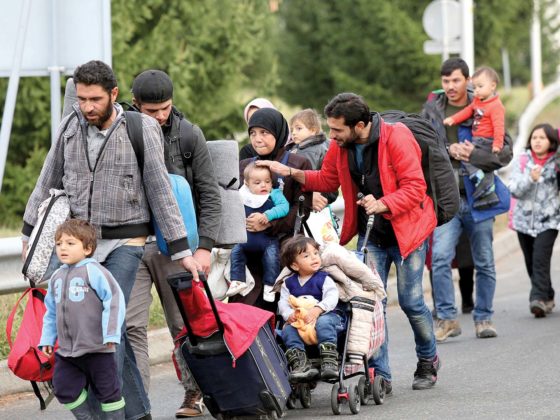