It’s difficult to imagine Dr. Marjorie Jenkins being at a loss for words. Jenkins is currently serving as the dean of the UofSC School of Medicine Greenville and chief academic officer for Prisma Health-Upstate, and her list of accomplishments and accolades prior to holding those positions could fill this whole page (though we’ve listed some at the bottom).

And yet, less than a year into her tenure as dean, as Jenkins began to write her speech for the medical school’s graduating class of 2020, she found herself speechless.

“It was the most challenging week of my career here so far,” Jenkins says. “It was the week before graduation in 2020. I was going over my remarks for a virtual graduation; I was trying to say really inspiring things to these students; and I realized that many of them were going to the front lines of the pandemic.”

As she tried to find the right words to say to the graduates, Jenkins says she thought of her own family.

“I have three children in that age group,” she says, “and I realized these were people’s sons and daughters. The weight of this position never hit me so hard as that week. So there was a lot of prayer going on and hoping I could get through my remarks without tearing up.”


So instead of trying to inspire them, Jenkins focused her remarks on how those students had inspired her.

“They’re resilient men and women,” she says. “And I’m really proud of them. So I really moved more to talking to them about what I knew about them. I knew that they were brilliant, hardworking, great citizens, generous of spirit. And I just wanted them to take that with them, and to remember that the reason they got here was because of all of those qualities, and they’re going to be really amazing physicians.”

In a sense, Jenkins’ love of her students reflects the love she felt for this area when she first came from Texas and interviewed for her position back in 2019.

“We went to the Poinsett Hotel, and the young lady who checked me in was just so proud of Greenville, telling me to go down to the Liberty Bridge and the Swamp Rabbit Trail. And I did. I came home and I told my husband he would love Greenville. It was just a really nice size for us, and I just felt really great here from the very beginning. So after my first visit, I really wanted this job.”

As the UofSC School of Medicine Greenville moves into its second decade, Jenkins says she’s confident about the prospect of improving the health of Upstate residents, thanks in part to the school’s partnership with Prisma Health, which was announced last February.

The partnership was designed to encourage the development of innovative health care delivery models, medical devices and treatments for diseases, bridging the gap between Prisma Health’s research and the development of new technologies that help patients.

“I think this school is really moving into where it ought to be, into the best position to navigate a really complex health environment and help people to be healthier,” she says. “We’re innovative, we’re vibrant, we’re young, we’re small enough to pivot and be agile, but we’re big enough to make a real difference.”

Jenkins would like to make the biggest difference in consideration of sex and gender when it comes to medical diagnoses and treatment. Working with Dr. Connie Newman, an adjunct professor of medicine at the New York University Grossman School of Medicine, Jenkins recently developed a new book called “How Sex and Gender Impact Clinical Practice: An Evidence-Based Guide to Patient Care.”

The book discusses sex and gender-based differences in clinical presentation, physical examination, laboratory results, treatment regimens and communication differences between men and women to assist clinicians in their conversations with patients.

The role of gender and sex in medical treatment is a subject that Jenkins has long been passionate about.

“There is so much gender bias about women and pain,” she says. “I’ve worked in that space since 2002; it’s a young discipline. It just came into being in the late ’90s and early 2000s when we let women participate in research. We had a total research pipeline lined with males, yet we decided that we would just take that biased research pipeline, and whatever answers came out, just apply them to women.”

Jenkins says that her book was necessary in order to get vital information to physicians, nurses and pharmacists.

“The National Institutes of Health implemented new policy in 2017 that said that researchers have to look at their data by sex and gender,” she says, “and that was a game changer. But how do we get that information to the doctors?”

The answer: As soon as possible.

“We get it to them in medical school,” she says. “I started working with a national network of colleagues to develop sex and gender curricula and teach it. We may not all have had babies, but we all have sex and gender. It’s weird that science for thousands and thousands of years has been ignoring the basic human variables. It is still frustrating to me, and we have more work to do.” 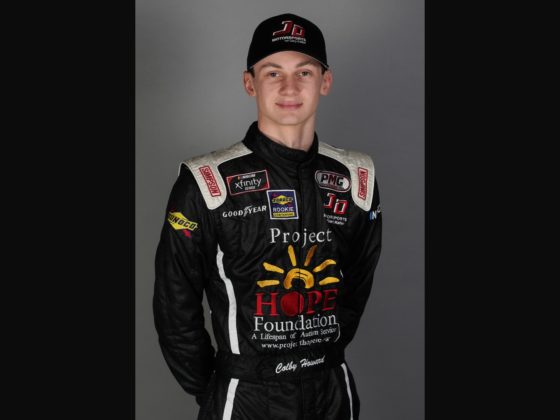 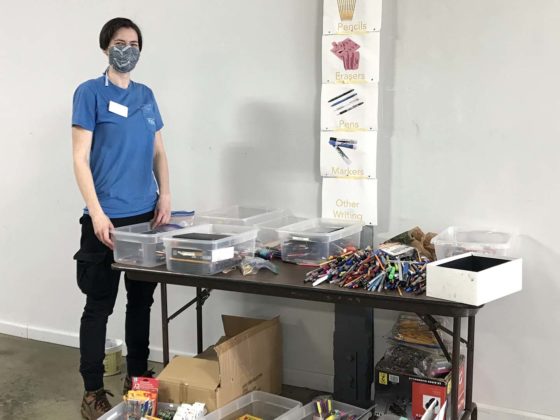