“Bon Secours is honored to have received top recognition not only in the Upstate but for the entire state of South Carolina by U.S. News & World Report in its ‘Best Hospitals’ listings,” says Matt Caldwell, president of Bon Secours St. Francis Health System. “This recognition speaks to the quality, compassionate care that our providers, nurses and clinical staff provide to our patients each and every day.”

The U.S. News & World Report rankings and ratings are meant to provide information on local hospitals to patients and medical professionals. More than 4,500 medical centers were included in this year’s assessment.

The methodologies behind the rankings and ratings were mostly based on measurements such as risk-adjusted survival and discharge-to-home rates, volume and quality of nursing, among other indicators.

You can find out more about the rankings by visiting https://health.usnews.com/best-hospitals/rankings. 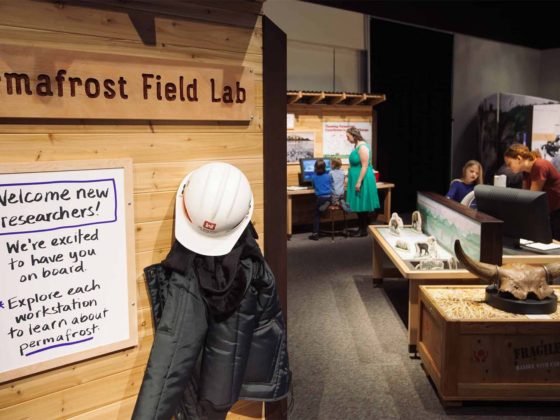