While scrolling through Facebook in late June 2020, Margaret Stegall happened upon a post in the Bob Jones University Alumni group she couldn’t ignore. The post showed a photo of a woman, Janet Thorin from the class of 2008, and the accompanying text indicated she was in need of a liver transplant — but only from someone with type O blood.

She says, “I felt compelled to at least ask questions and get more information about what was involved [in liver donation].”

Writing to the email address in the Facebook post, she eventually filled out an online application form expressing interest in donating part of liver and sent it to the University of Colorado Denver’s Transplant Center. 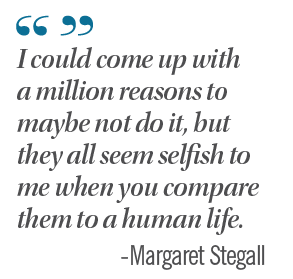 Stegall didn’t hear anything until December, when the center’s staff asked her to have some bloodwork done in Greenville. The staff told her she was number two in line for the donation. 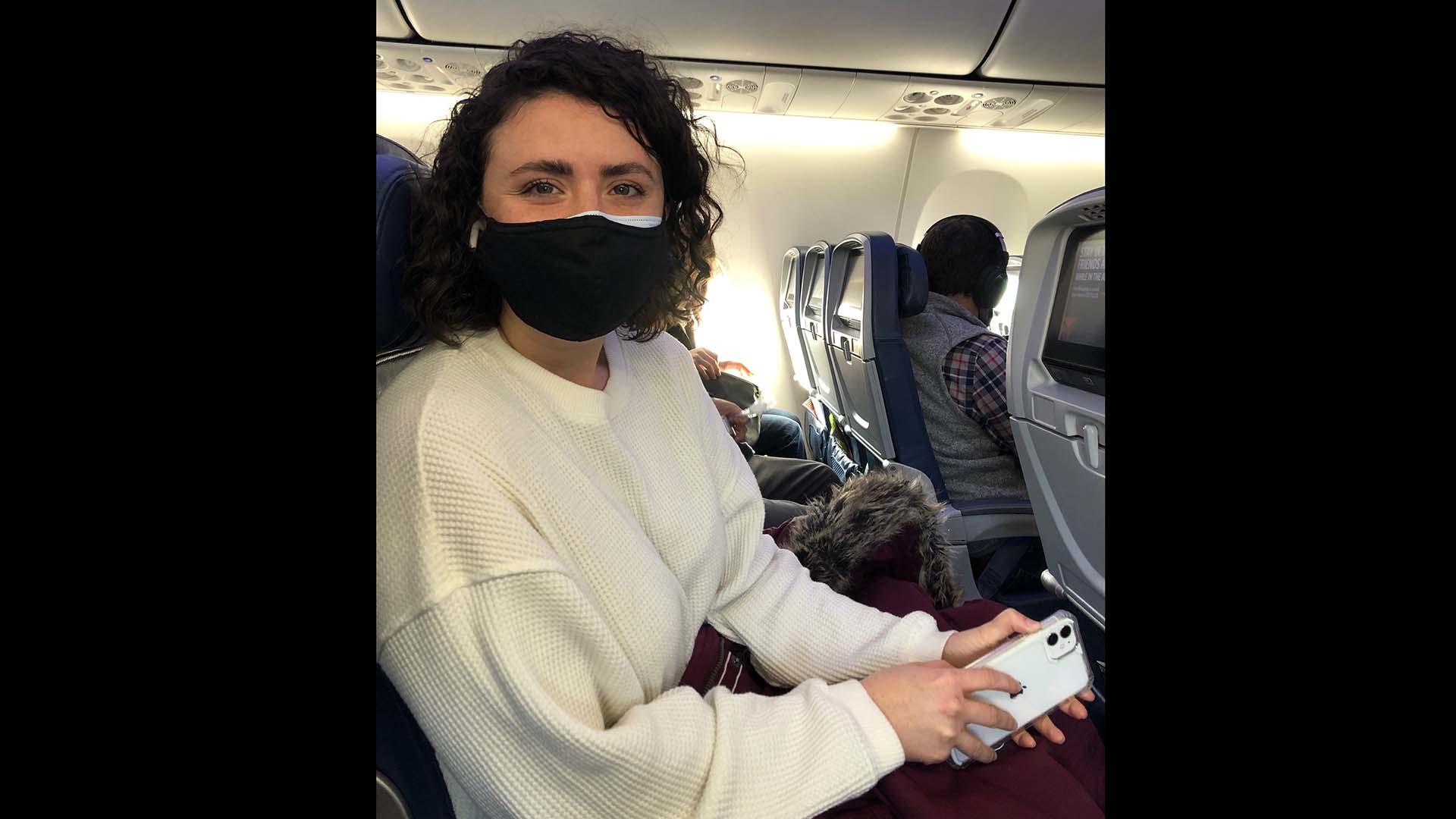 “Then on New Year’s Eve, I got a call saying the other person had fallen through, [it] wasn’t a match, and they asked me to fly out to Colorado to have a full evaluation,” recalls Stegall.

The evaluation included physical and physiological examinations to ensure Stegall knew what she was agreeing to. She also had to tell them she wasn’t being paid for the liver.

“I learned way more about livers than I ever wanted to learn,” she says with a laugh.

Two weeks after the examinations were conducted, Stegall received notice that the surgery for her to donate a portion of her liver would take place on Feb. 22, 2021. 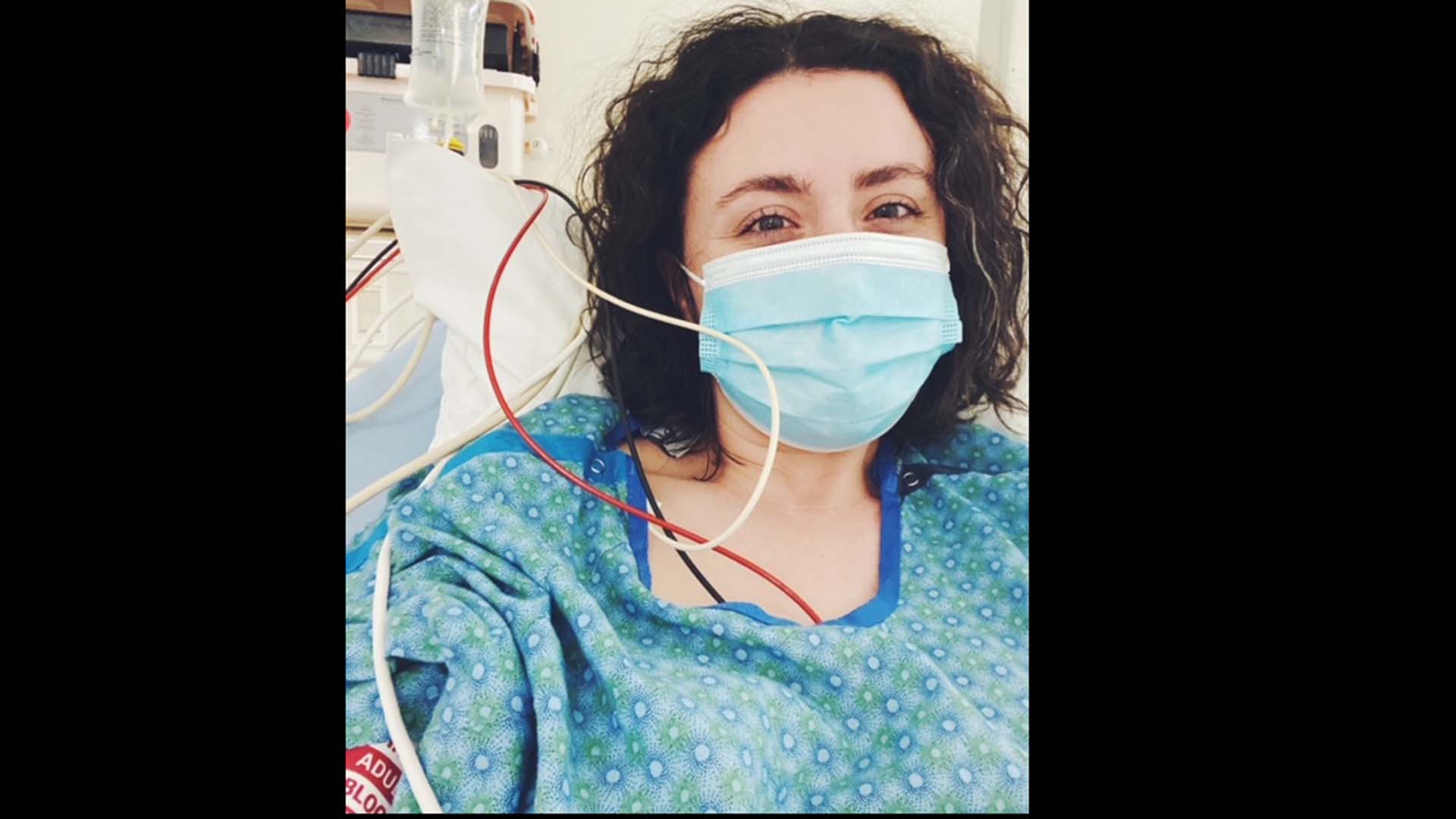 Liver transplants have been performed on adults since the 1990s and on children since the 1980s, according to the University of Michigan. Transplants are crucial because, unlike kidneys, there aren’t alternatives if the organ shuts down.

Stegall will be donating more than 50% of her liver, she says. While that seems like a lot of an organ to lose, the liver quickly recovers and regenerates over the course of several weeks.

While most people in their mid-20s aren’t considering donating major organs, Stegall says she there wasn’t a good enough excuse to not pursue the donation.

“I could come up with a million reasons to maybe not do it, but they all seem selfish to me when you compare them to a human life,” Stegall says.

As for the recipient of the donation, Stegall says the doctors don’t want them to communicate before the surgery. And while Stegall doesn’t know Thorin, they do have mutual friends in the alumni network.

Speaking of that network, the donation connection is definitely one for Bob Jones’ books.

“While the scale of this act may be unique, serving others is a hallmark of BJU alumni. BJU alumni serve each other routinely at home, in their communities and workplaces, and in their churches,” said Chelsea Fraser, director of Bob Jones’ Alumni Relations, in a statement. 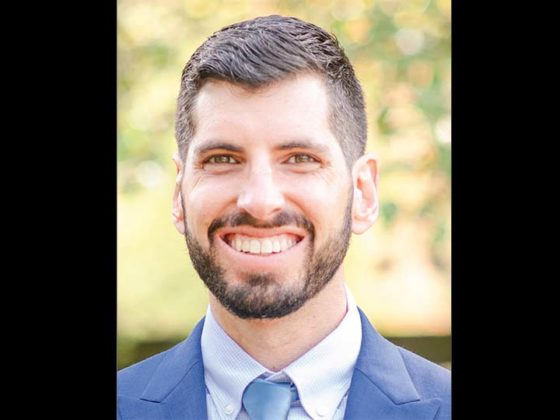 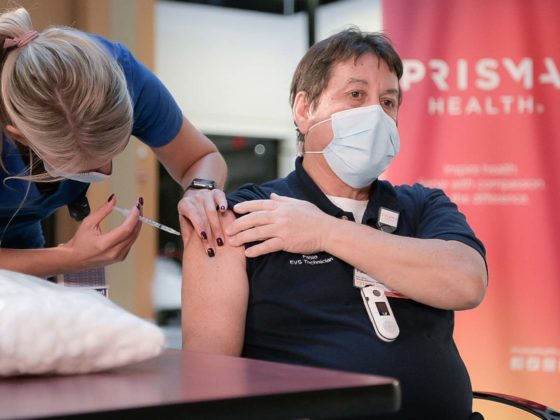 Prisma to consolidate vaccine sites due to limited vaccine supply