Following six reported cases of blood clotting in individuals who had received the Johnson & Johnson COVID-19 vaccine, the Centers for Disease Control and Prevention and the South Carolina Department of Health and Environmental Control have paused the use of the vaccine until it has been reviewed and assessed by the Food and Drug Administration.

About 6 million people in the U.S. have taken the Johnson & Johnson vaccine — also known as the Janssen vaccine.

The blood clotting cases involved women between the ages of 18 and 48 with symptoms occurring six to 13 days after the vaccination, according to the CDC.

“South Carolina, like most states, had been receiving a small amount of the Janssen vaccine from the federal government — about 7,000 doses a week — compared to the more than 40,000 doses each of Pfizer and Moderna we receive each week,” a statement from DHEC read.

Prisma Health paused its distribution of the Johnson & Johnson COVID-19 vaccine following guidance from the CDC and DHEC. The health system has mostly used the two-dose Pfizer-BioNTech vaccine, including exclusively for most of its mass vaccination sites.

The health system has used the Johnson & Johnson vaccine for homebound individuals, those in groups homes and those experiencing homeless, according to a Prisma spokesperson. That decision was made due to the vaccine only being one dose and the vaccine not requiring ultra-cold storage.

“As of April 13, of Prisma Health’s 339,000 total administered vaccinations, we have given approximately 1,000 Johnson & Johnson vaccinations, which is less than 1 percent of vaccines administered,” Prisma’s media relations and social media manager Tammie Epps said in a statement. “To our knowledge, our patients have not experienced the complications noted in the six patients now under review nationally.”

Both the Pfizer-BioNTech and Moderna vaccines work differently than the Johnson & Johnson vaccine. Those vaccines are still available across the state and health officials have urged those who have not signed up to get vaccinated to do so. Of the almost 80 million people who have been fully vaccinated already in the U.S., many only experienced mild side effects such as soreness at the injection site or a small fever if any side effects at all.

In an email, Bon Secours’ spokesperson Jennifer Robinson said the health system does not distribute the Johnson & Johnson vaccine, only the Pfizer-BioNTech.

Several pharmacies in the Upstate have begun vaccine distribution, including Walmart locations.

In a statement provided by Walmart’s global communications director, Brian Little, the company said, “As recommended by CDC and FDA, we immediately paused administration of the J&J vaccine until the federal government completes a thorough review. If someone has an appointment and we have a different vaccine, they will receive the one available. If not, we will cancel their appointment and rebook for a later date once supply allows.”

Find out more about the COVID-19 vaccines here: https://scdhec.gov/covid19/covid-19-vaccine 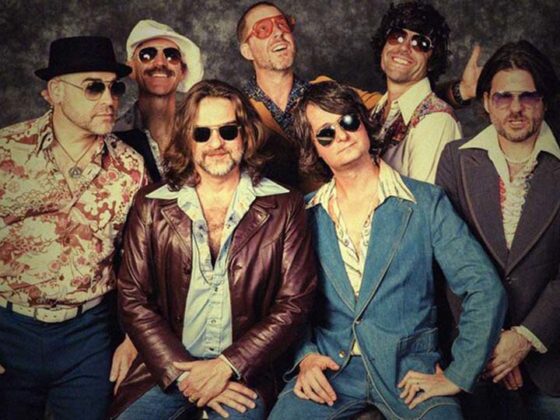 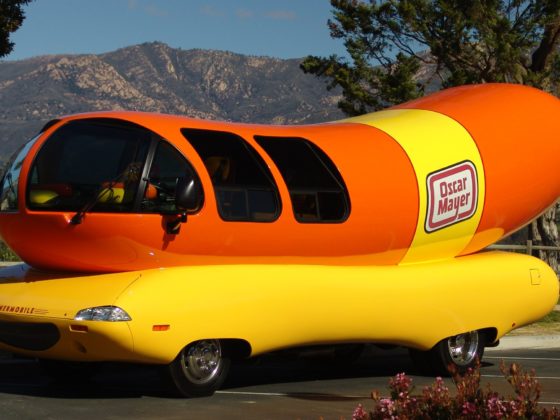 Hot dog! The Oscar Mayer Wienermobile is in the Upstate