Dr. Cedrek McFadden was casually scrolling through social media one day when he noticed that a friend had launched a campaign for her birthday to raise funds for a charity.

Inspired, the Greenville physician thought maybe he could give that a shot, too.

“I was motivated by seeing the good someone else was doing,” he said. “I thought, ‘I have a birthday coming up, and this might be a good opportunity for me to help raise funds for something in our community.’”

So the Prisma Health colorectal surgeon set a goal to raise $42,000 in 42 days for his 42nd birthday to help support medical school scholarships for underrepresented minorities.

And this week, he not only reached that goal, but surpassed it with more than $43,500 raised, having earmarked the funds for the Levi S. Kirkland Sr., M.D., Scholarship Fund, named for the first African American surgeon to join Greenville General Hospital in 1961.

“It’s an organization that’s very dear to my heart,” McFadden told The Greenville Journal. “It’s a worthy cause to help support these students throughout their medical school experience, and the scholarship dollars help with recruitment of some of the best and brightest.”

Growing up in Columbia, McFadden was exposed to people in medicine because his mother worked at a hospital, which influenced his decision to become a doctor. But he never saw a doctor who looked like him.

“I had never personally known a Black doctor,” he said. “And that’s not unlike what’s happening today in many communities.”

Indeed, according to the Association of American Medical Colleges, just 5% of all physicians in the United States identified as Black or African American in 2018.

“The challenge that many people have is that when they look for opportunities for professions, they often look for people who look like them. So it’s important to see people who look like them,” said McFadden. “If the only thing you ever see is basketball players, that’s what you’ll want to be. But if you see doctors and lawyers and politicians, you say, ‘I can see me doing that.’”

Increasing diversity in medicine is important for a number of reasons, said Dr. Georges Benjamin, executive director of the American Public Health Association.

“Evidence shows that a diverse workforce improves access to care, improves health care quality and reduces health inequities,” he said. “A diverse workforce also benefits everyone because it brings a broader degree of experiences … that improves care for all.”

Black doctors also are more likely to practice in underserved areas, McFadden said, and to research health disparities that affect communities of color because African Americans are more likely to participate in clinical trials when a member of the research team is also Black.

“It’s an organization that’s very dear to my heart,” McFadden told The Greenville Journal. “It’s a worthy cause to help support these students throughout their medical school experience, and the scholarship dollars help with recruitment of some of the best and brightest.”

In addition, Black graduates are more likely to have educational debt, he said.

“How expensive medical education is can be a deterrent [to going into medicine], especially if you come from a low-income family,” he said. “Just think about owing over $200,000 for medical school.”

As a member of the Kirkland Society, McFadden serves as a mentor for medical students at the University of South Carolina School of Medicine Greenville.

“We all strive to make a difference,” he said, “which is why we take as much opportunity as we can to go into schools and help people see their potential.”

McFadden said he’s raised money before, but never such a large amount.

“I believed I could hit the mark,” he said. “But I knew there would be some work, and I’d need some support.”

So he consulted Prisma philanthropy officials and identified people who connected with the cause, including doctors and educators as well as family and friends and people at his church. He made a video announcing the fundraiser on Twitter and pulled out all the stops when it came to networking.

“If I’m talking to you, I’m going to mention it to you,” he said with a chuckle. “The worst somebody can say is no.” 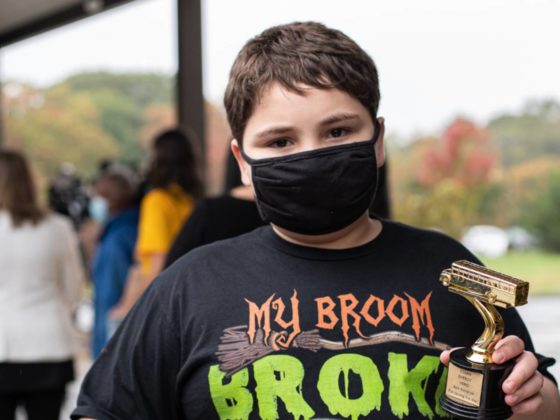 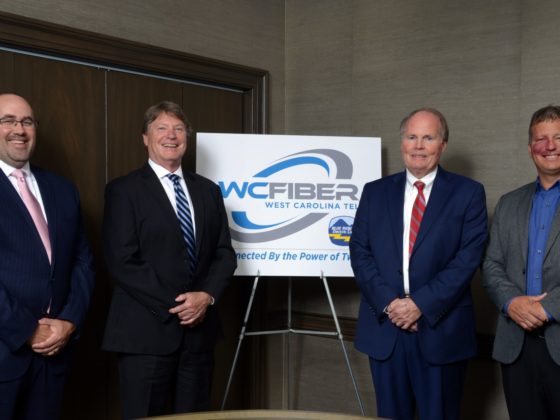