The Greenville County Schools Board of Trustees voted 8-3 on Tuesday, Dec. 15, to conclude its seven-year lawsuit with the American Humanist Association over prayer in schools, pending a judge’s approval.

“This agreement would protect and secure the free exercise rights to freedom of speech rights of students and employees, and any costs related to the school district would also be covered by the former insurance carrier for the district,” said GCS attorney Doug Webb at the board meeting. It would also reduce the amount the district had been ordered to pay from $456,000 to $187,000.

Under the agreement, student-led prayer and religious remarks will still be allowed at graduation ceremonies so long as school officials have not altered or edited students’ remarks and so long as the students are selected to participate based on neutral criteria. GCS employees may also observe the prayer.

“For seven years, GCS fought for and successfully defended the free speech rights of students and employees, believing the AHA lawsuit and its original demand to completely prohibit students from praying or speaking from a religious perspective at graduations was hostile to religious expression as protected by the U.S. Constitution,” a statement provided by Tim Waller, GCS director of media relations, read.

“When I filed this case back in 2013, we faced a school district deeply entrenched in unconstitutional religious practices,” the legal director and senior counsel for the American Humanist Association, Monica Miller, said in a release. “After defeating the school district in numerous appeals and court orders, we end this case not through judicial force but through mutual respect for the Constitution’s promise of religious freedom.” 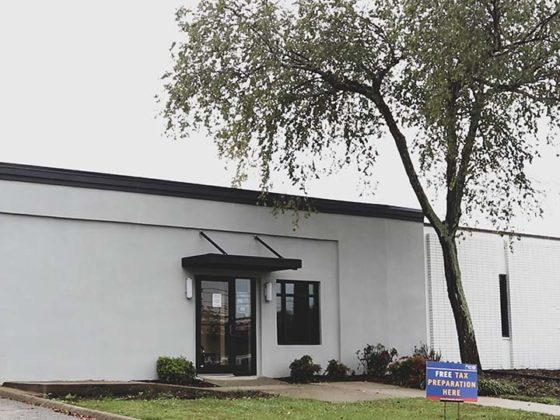 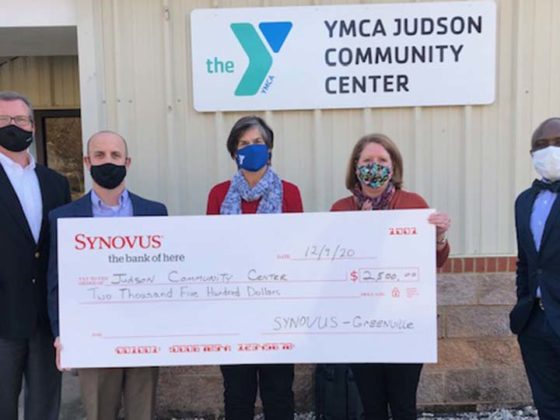