A student at League Academy in Greenville received the Clean Energy Hero Award from the Propane and Research Council on Wednesday, Oct. 28, after he successfully campaigned for Greenville County Schools to purchase a propane school bus for special education students.

The nonprofit organization — which promotes clean energy projects across the country — surprised seventh-grader Jack Kendrick with the award Wednesday afternoon.

“Jack’s love of buses, and specifically propane buses, has struck a chord with all of us,” Tucker Perkins, president and CEO of the Propane Council, said in a release. “He is an unsung hero who’s fighting for an environmentally friendly ride to school not because he wants notoriety, but because he cares about his classmates and his community. He embodies what we want in our first-ever recipient of this prestigious award, and we are honored to celebrate him.”

Kendrick, who has autism, had sent a letter to Greenville County Schools asking for the propane bus for students in special education.

He accepted the award at a celebration at League Academy on Wednesday.

The academy’s principal, Mary Leslie Anderson, also accepted a $1,000 donation from the Propane Council that will go toward the school’s science programs.

“At League Academy, we’re preparing the next generation of leaders in our country, and we’re proud to see how engaged students like Jack are creating a better world,” said Anderson. “His determination to petition the district for a propane bus that will create a cleaner environment for his fellow classmates is a great example of civic engagement and something from which we can all learn.”

Greenville County Schools now has more than 20 propane buses with the addition of Kendrick’s. These buses, according to the district, have shown to decrease harmful pollutants that can not only affect local communities’ air quality but also children’s lungs. 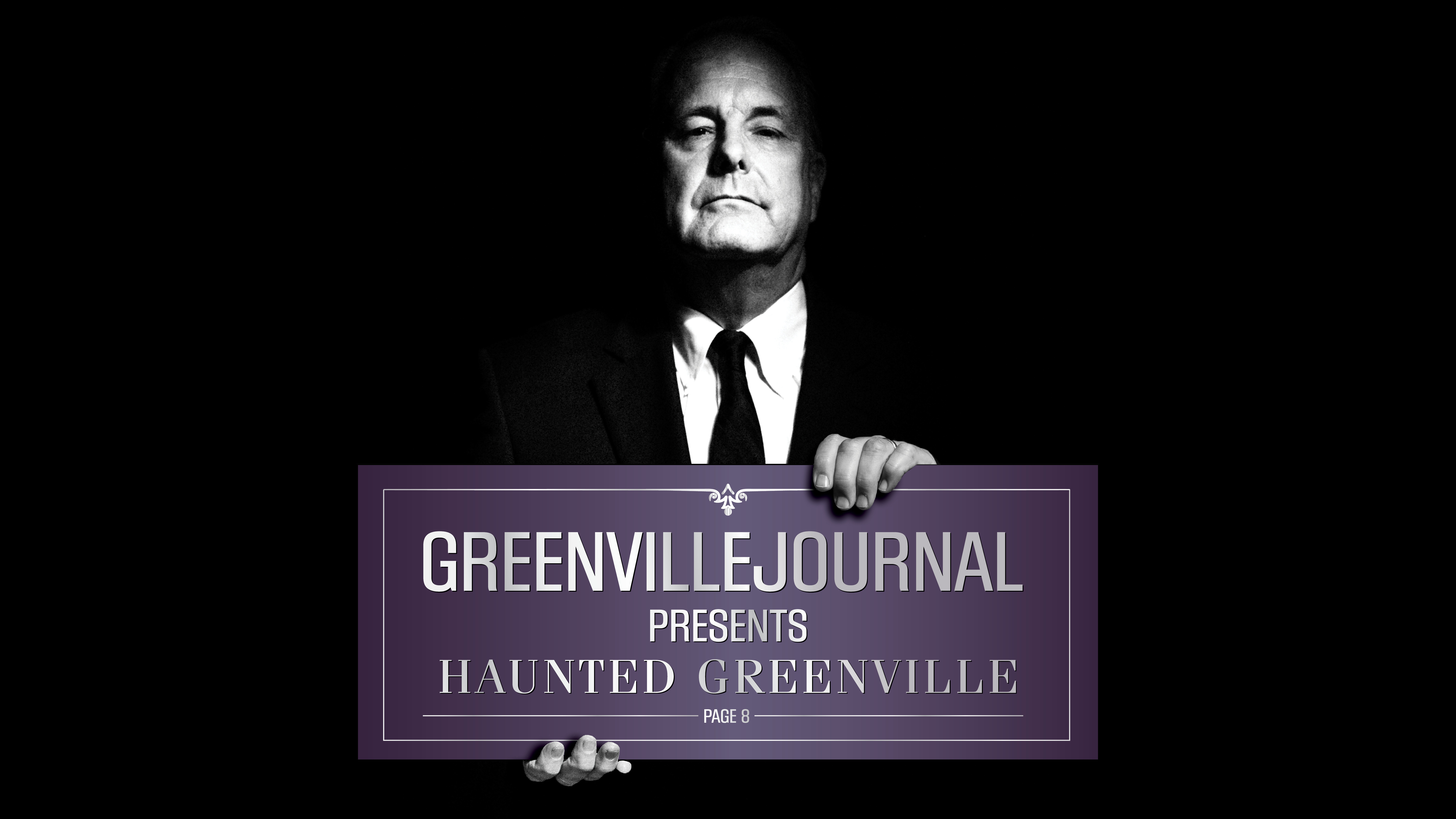 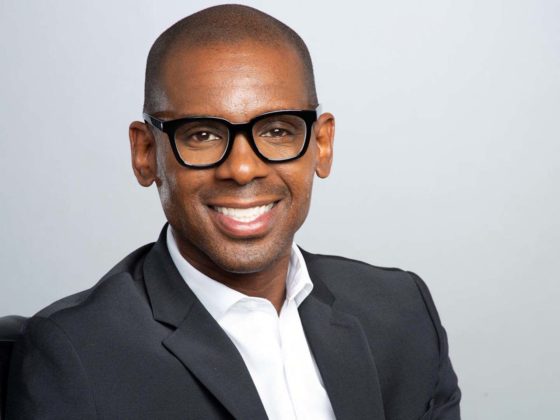