Schools across the Upstate are preparing for end-of-year testing, and the pandemic is shifting how testing has been done in the past.

Testing will be conducted at the school. No remote testing is allowed, according to a release by the school district. Students will be required to adhere to COVID-19 safeguards including mask-wearing and social distancing. On these testing days, students who attend brick-and-mortar instruction will switch to e-learning.

Those in grades four through six will take the SCPASS science test on Thursday, May 6. Students who attend in-person instruction will keep to their normal schedule.

Buses will be available to pick up students in the virtual program to take them to their testing sites as long as the parent or guardian has completed the bus transportation survey in their Parent Backpack. That survey must be completed by March 29.

Students who attend in-person classes will be notified of testing days by their schools since administrations can schedule testing between April 16 and June 4, according to the school district’s release.

Private schools in the area are also releasing their testing schedules at this time. These schools do not have to complete the same standardized testing requirements as South Carolina public schools, however, there are yearly exams to be taken, and these schools participate in Advanced Placement and International Baccalaureate. Some private schools still conduct standardized tests in order to measure their students’ academic growth.

Lane Abrams, achievement center director of Christ Church Episcopal School, says the school doesn’t do any standardized tests from the state. However, AP testing will be conducted off-site as normal, “but we will have our mitigation procedures in place — people are sitting 6 feet apart from each other, wearing masks.”

AP exams and IB assessments for all schools will take place later in the spring.

Other private schools and First Presbyterian Academy at Shannon Forrest choose to participate in standardized testing to measure student learning. Amber Thompson, upper school principal of the school, says they use a test called the IOWA.

“That’s just to make sure they are on track with where they need to be,” she says. “[Testing] the students from a nationally normed reference standpoint on everything from science to English to math and just to see where they are on a national average.” 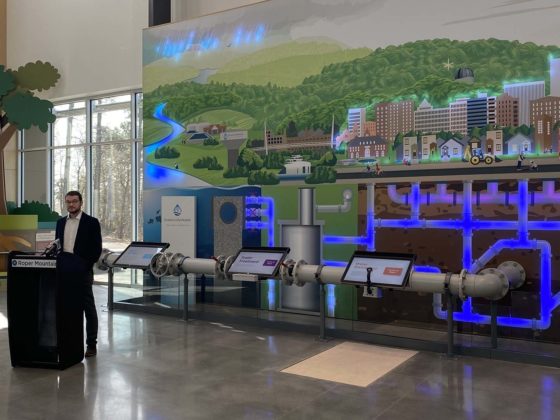