Greenville County Schools Board of Trustees voted on Tuesday, May 25 to allow the public back into board meetings by August. This was after a lengthy discussion over what allowing the public into the meetings would look like while following guidance from health agencies as well as the procedural prospects of amending the motion from August to June.

“I just thought that this was a kind of a way to bring us to the middle, to those that didn’t want to wait until August [and who] wanted to go back to having people be able to come and speak and be able to sit in the boardroom,” said board member Debi Bush, who proposed the change to June.

Board members Sarah Dulin and Angie Mosley motioned to align the board meetings to be similar to those of the school district with Superintendent Burke Royster working with the board to open the meetings to the public by August 2021.

While discussing social distancing and following the Centers for Disease Control and Prevention’s recommendations in preventing COVID-19 spread, Mosley asked what the endgame was for the recommendations. “I’m really struggling to understand why we’re making this so complicated,” she said.

The board heard from Royster who introduced several of the school district’s principals and assistant principals. Members also approved a number of namings including a gymnasium, atrium, deck and staircase across district schools and the Roper Mountain Science Center.

An addition to the district’s diversity policy was also approved. The policy sought to eliminate any opportunity gaps for students based on their identity or background. The policy addresses the school district’s hiring of a diverse staff that is “committed to educational equity and creating a welcoming, inclusive, and bias-free culture in schools,” according to the agenda. Royster will create an administrative rule providing clarity in exactly how the promotion and support of diversity in Greenville County Schools will look. 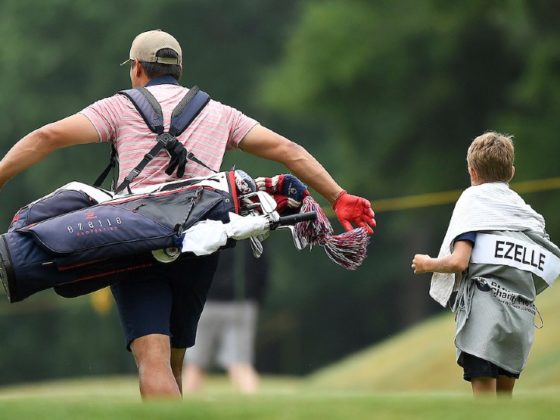 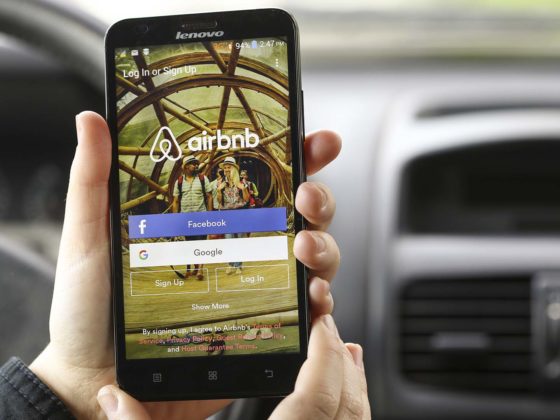