Before he was the founding board member at Legacy Early College, before he entered a career as a public accountant and opened a CPA firm, William Brown drove a school bus. Before he had resources and business experience to devote to the cause of education, Mr. Brown says, he had “nothing to give but time.” So he did, bussing high school kids back and forth to basketball practice where he was also their coach. He recalls having players in the 9th or 10th grade who couldn’t read. Their friends heckled them and their teachers gave up on them. To Mr. Brown, it felt like a death sentence on their education. “I said to myself, ‘one of these days I want to commit myself to make a difference in that.’” Since his bus-driving days, Mr. Brown has made good on that resolution.

At Legacy, the title “Early College” doesn’t just mean high school. They start at elementary school, taking students from 5 years old through 12th grade. It’s a strategic system, focusing first on those paramount formative years, then steadily, carefully guiding each student through. William Brown founded Legacy Early College with the intent to level the playing field for low-income or underprivileged kids. He’s passionate when he says that “everyone deserves the same possibility that any young person of privilege would have . . . if they don’t have the same opportunity, it’s just not the same measuring stick.” Joe Sullivan, an advisor at insurance brokerage HUB International, describes Mr. Brown’s dedication to at-risk students as “exemplary,” adding that “one of the answers to the many ills of our society is education, and William goes beyond normal boundaries to help those most in need.”

Mr. Brown is a soft speaker, but full of clarity nonetheless—especially when it comes to his students. “Scholars,” as Mr. Brown repeatedly refers to them, and it’s more than just a gesture. “We actually believe it and we expect them to believe it. I want them to see themselves as scholars . . . as successful. I want them to be able to choose the opportunities they have in life. You can’t do that without education, and you can’t do it without believing in your own value.” Mr. Brown is adamant that his scholars are some of the smartest in the state.

“Mr. William Brown’s impact through Legacy Early College demonstrates the essence of his belief that each child can ‘be all they can be’ if they work hard and believe in themselves. His dedication to our youth has granted students the gift of a distinguished education that instills confidence and proficiency while driving success. It is a great honor for The Capital Corporation to be able to recognize his work.”

The key vision at Legacy Early College is to take scholars through high school graduation to college, and beyond. In fact, many of Legacy’s students graduate having already completed their first year of college, made possible by strong relationships the school has forged with local colleges. Mr. Brown cites that children raised in poverty stand about a 14 percent chance to earn a bachelor’s degree. But when they finish the first year of college, those odds jump to 60–70 precent. “It’s a real head start.” Mr. Brown’s goal is to build an education system that works not just in the moment, but for the long haul. As fellow Legacy board member Ann Bryan explains, “[he’s] providing the framework and building blocks to ensure that each scholar has the opportunity to succeed and have a meaningful future.”

This model of education may seem too good to be true. Professional development for educators, fitness and nutrition standards that faculty, as well as students, are expected to follow, and a $4,000 scholarship for each graduate who agrees to share their grades each semester in college—finding a school like this feels akin to finding a unicorn. Mr. Brown assures that, unlike a unicorn, “it’s not magic and it’s not mystic. Sometimes it just looks like plain hard work.” 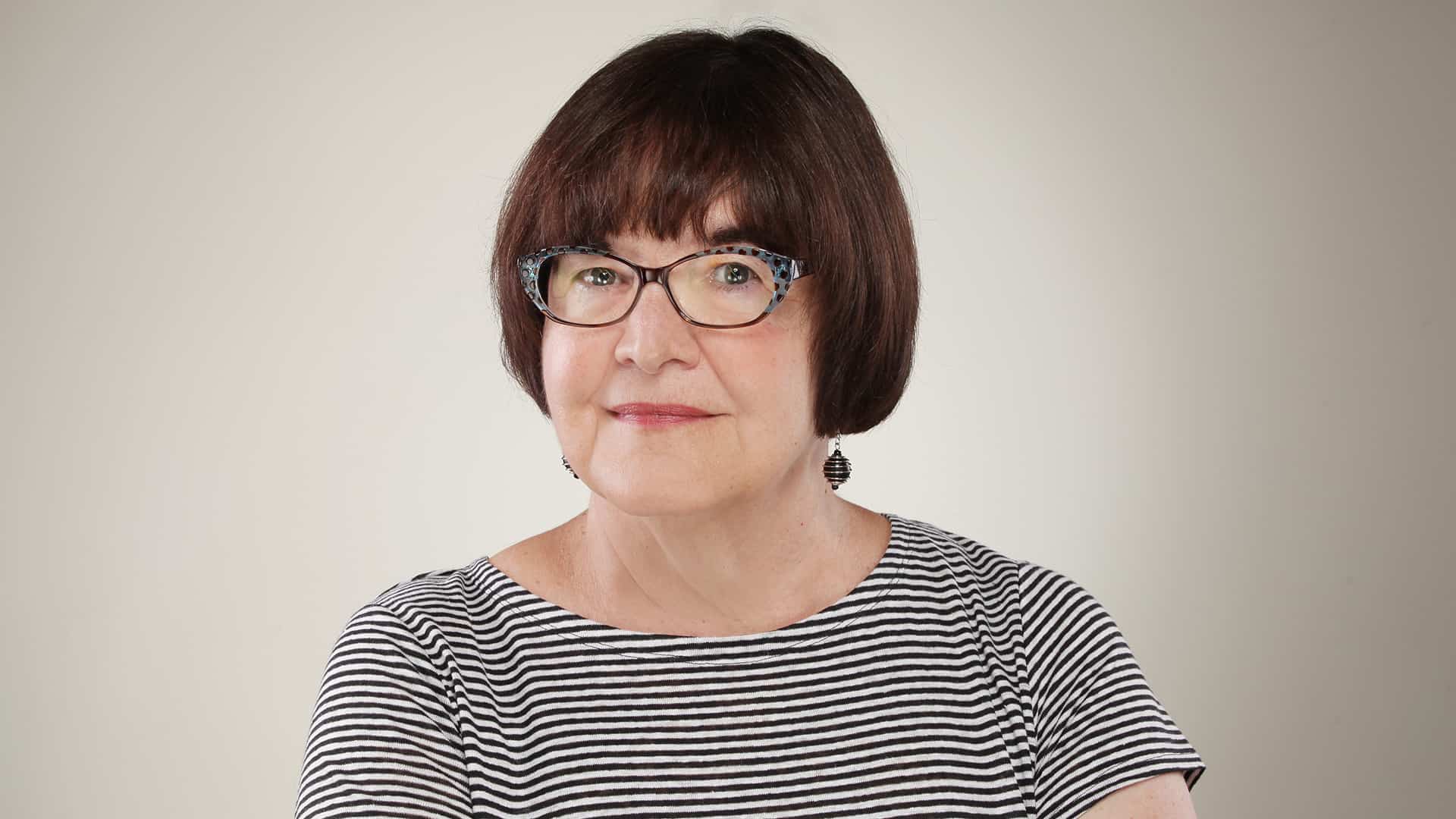 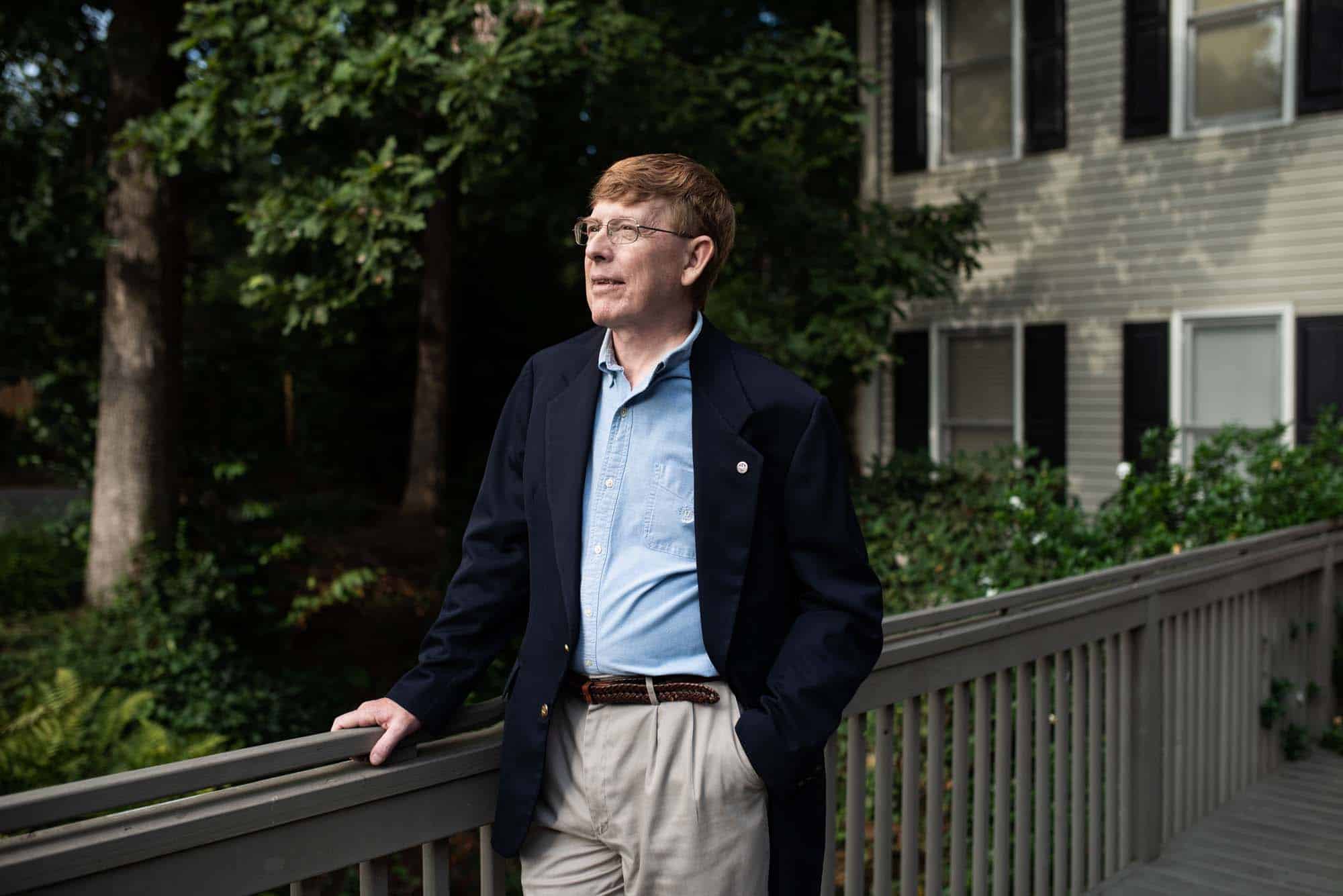 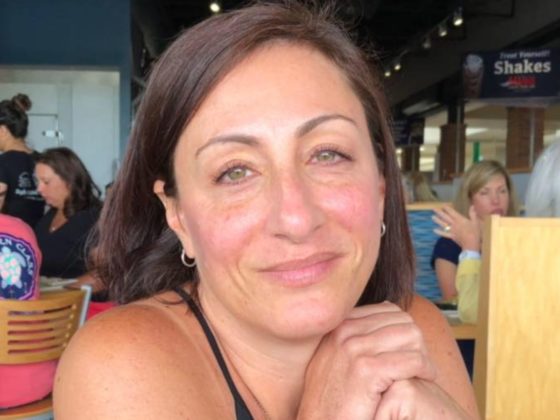 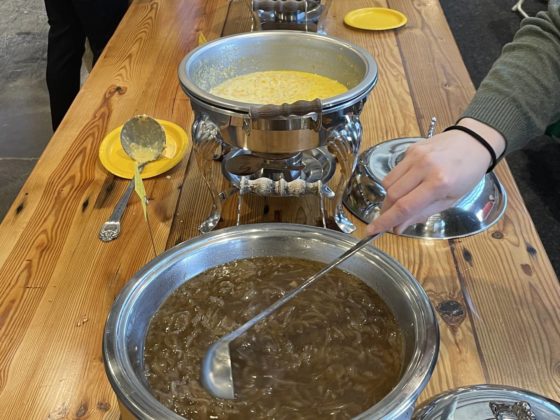 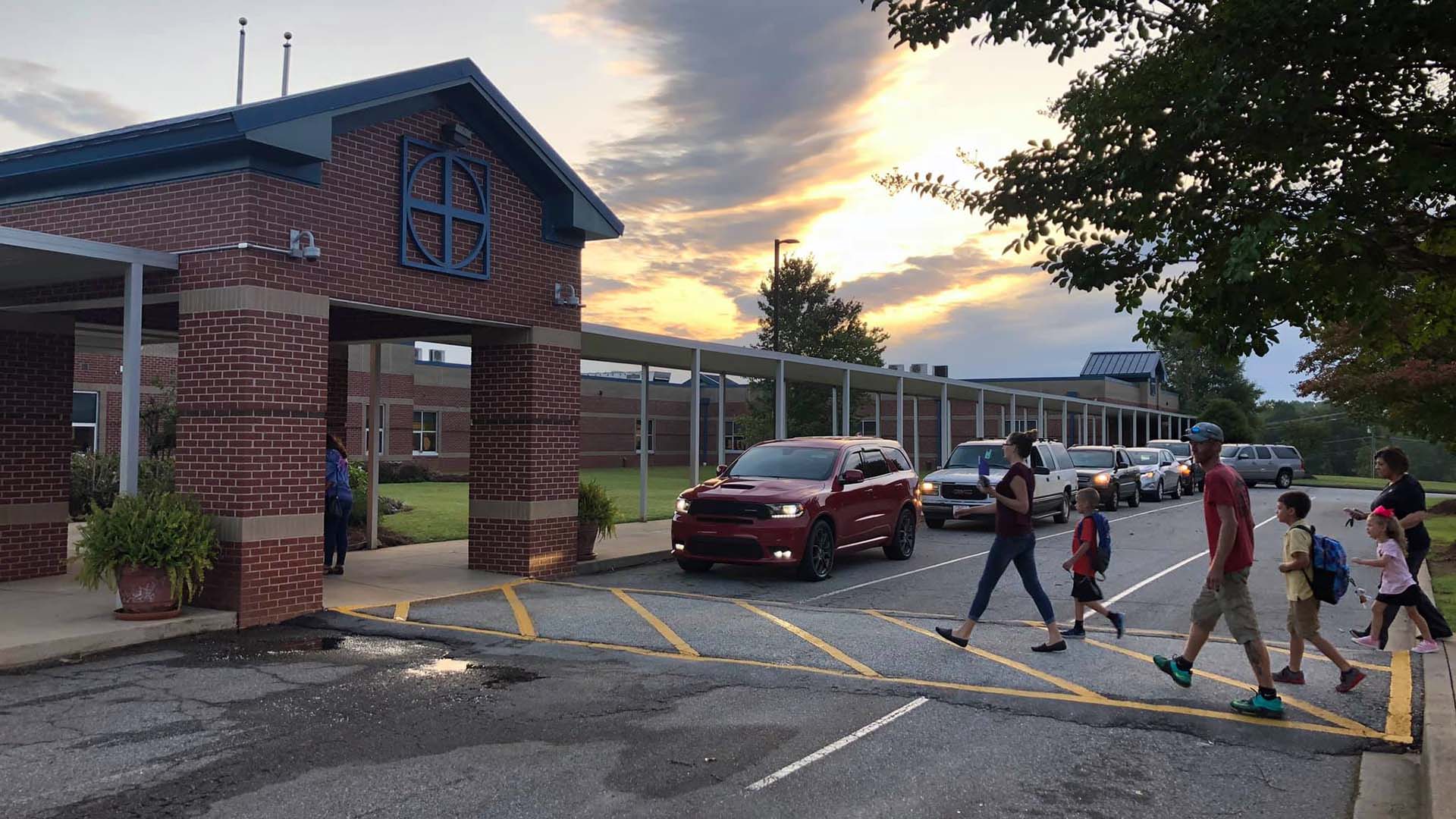 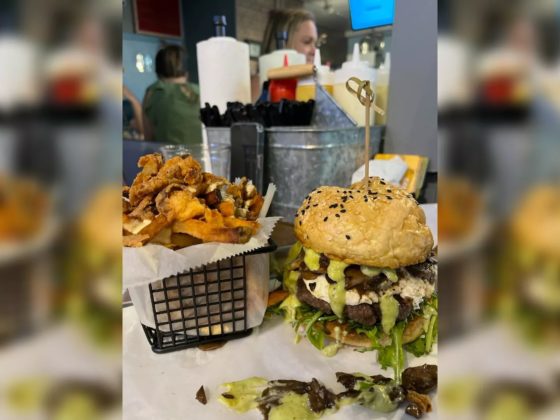 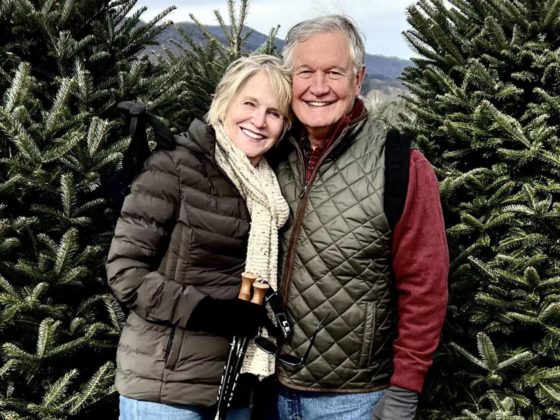 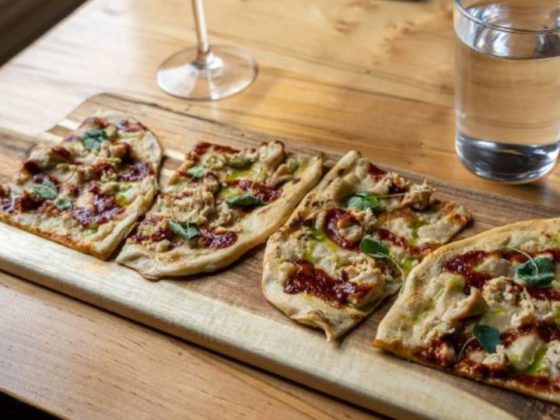