One icy night more than two decades ago, Pastor Steve Watson of New Jerusalem Baptist Church in Greer responded to a knock at the door to find a family seeking shelter.

“They were living in their car. It broke my heart; I wept like a little kid because we didn’t have anywhere for them to go. I prayed — this is not how it’s supposed to be,” Watson says. “We didn’t have the money, but we started looking and put a contract on an old house that was desperately in need of repair. At the closing, when the owner found out what we wanted it for, she donated the home.”

This pattern of taking a leap of faith in response to an observed need or opportunity has occurred more than once since Watson and his wife, Wanda, were called to ministry 30 years ago. Five years after the church’s founding in 1991, his friend, attorney David Rogers, advised him to create a nonprofit to support the vision that would become Greer Community Outreach Center. Since then, GCOC has grown to include homeless shelters, a community center serving children and families, a food bank and resource center, as well as public and private partnerships to develop affordable housing.

“Our primary focus has been to meet the need of the community, whatever that is,” he says.

Watson estimates the men’s shelter, founded in 1997, has served about 1,000 homeless men, many previously incarcerated or battling addiction.

To support this multifaceted mission, the Community Foundation of Greenville awarded $12,500 to GCOC in June.

“They stay for around 90 days; we don’t want to become enablers,” he says. “Sometimes they need longer to get their lives together before they transition into one of our homes. We don’t put pressure on them — they’re under pressure already.”

In 2011, a banker friend told Watson about a vacant building under foreclosure he believed would “fit what you’re doing,” adding, “We’ll make it happen.” In May of 2012, the property, purchased for $50,000 and later appraised for much more, became the Greer Community Outreach Distribution Center, offering food provided by Loaves and Fishes, as well as clothing and some other items.

Greer Community Outreach typically offers a summer camp and after-school care, on hold this year due to COVID-19. The center has a computer lab with laptops available for young people who don’t have internet access at home.

The organization owns four transitional houses across the street from the church, and four others that started as transitional housing and now fill a need for affordable housing. When he learned of an apartment complex in Greer that was abandoned and condemned, Watson got permission from the city to purchase and remodel the eight one- and two-bedroom units, helping  to address the critical need for affordable housing. GCOC is currently building two homes, with plans drawn up to build 16 more in the Greer area. Plans are being considered to expand the center’s gym, adding rooms on the back to provide additional shelter.

“It’s a challenge, but something that needs to be done. We’re praying God will provide,” Watson says. “The most important thing is we don’t want anybody left out.”

To support this multifaceted mission, the Community Foundation of Greenville awarded $12,500 to GCOC in June. The organization was one of five minority-led nonprofits that received grants in honor of those who have suffered from racist acts and institutions, reflecting CFG’s commitment to diversity, equity and inclusion.

CFG President Bob Morris praised the group and its founder: “Steve is an important ligament who ties together members of his community with the civic leadership and other people of goodwill to make a big difference in Greer.” 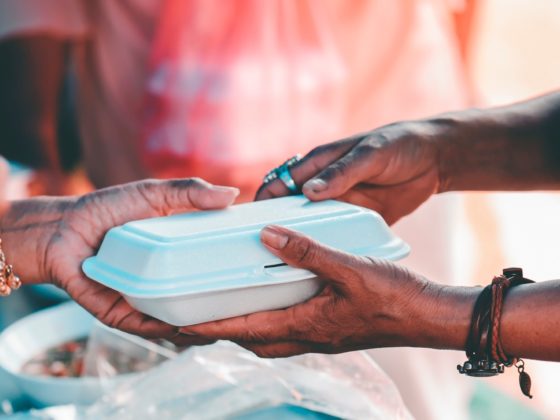 Connect for Good GVL and euphoria to distribute more than 10,000 meals on Dec. 30 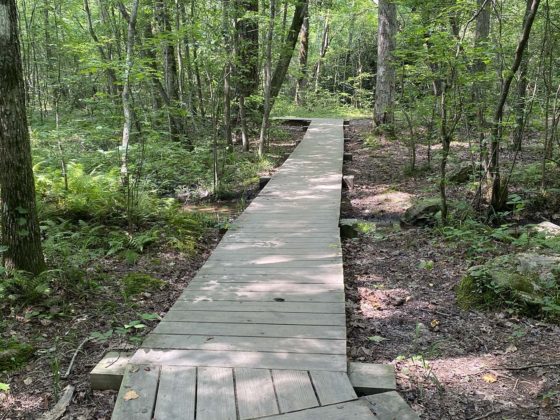