Kennedy Tillery has known she wanted to be a teacher since her earliest school days in kindergarten at Taylors Elementary. By fifth grade, she was helping her teacher, Mr. Auman, grade papers and create bulletin boards. As a high school junior participating in the Teacher Cadet program, she returned to Taylors Elementary for her field experience and was impressed by the creative teaching methods she saw while assisting in Ms. Pruden’s first grade class.

So it’s no surprise the 2022 Wade Hampton graduate worked hard to qualify for and was awarded the Teaching Fellows scholarship through the Center for Educator Recruitment, Retention and Advancement. She also received the President’s Scholar award from Coastal Carolina University, where she will attend in the fall, living with other education majors in the TEACH (Teach Education And Creative Humanities) community. Other honors she’s received include the Greenville County Schools Future Teachers Scholarship and the South Carolina LIFE Scholarship.

“Providing scholarships is one of the most rewarding ways you can make a difference,” says Bob Morris, CFG president. “Many students enjoy expressing their appreciation first hand to people that have helped them realize their dreams of attending college.”

In addition to these, Tillery applied for several scholarships administered by the Community Foundation of Greenville. In her application for the Alice Watkins Scholarship, she wrote: “Choosing me as the scholarship recipient will ensure the money will never go to waste because someone with an insane amount of passion will be in possession of it.”

The Alice Watkins scholarship honors poet and pastor’s wife Alice Watkins Senter, whose children attended Wade Hampton High. The Obermier scholarship, established by Mary Belle Obermier with a gift from her estate in 2012, provides financial assistance for academically deserving students. The John I. Smith Scholarship, which provides $800 per year for up to four years, was established in 1989 by John I. Smith Charities. Its purpose is to help students achieve self-sufficiency and become contributing citizens of the community through educational attainment.

Tillery, whose father, Russell, passed away in June after a long illness, didn’t want college bills to create a financial burden on her family, which includes her mother, Milissa, and brother Andrew, 16. She hopes to cover expenses with scholarships and part-time employment.

Teaching is not Tillery’s only interest. She joined the school chorus in fourth grade, has participated in choral groups through her school years and hopes to continue in college. She started dance in seventh grade after attending a camp at the South Carolina Children’s Theatre that incorporated musical theater dance. Last year, she joined Vibe, led by Michael McCrary, who teaches a variety of dance styles, including her favorite, musical theater dance.

Tillery is excited to begin her early childhood education studies at CCU, where she hopes to earn a greater understanding of how to facilitate learning by making students feel welcome in her class. 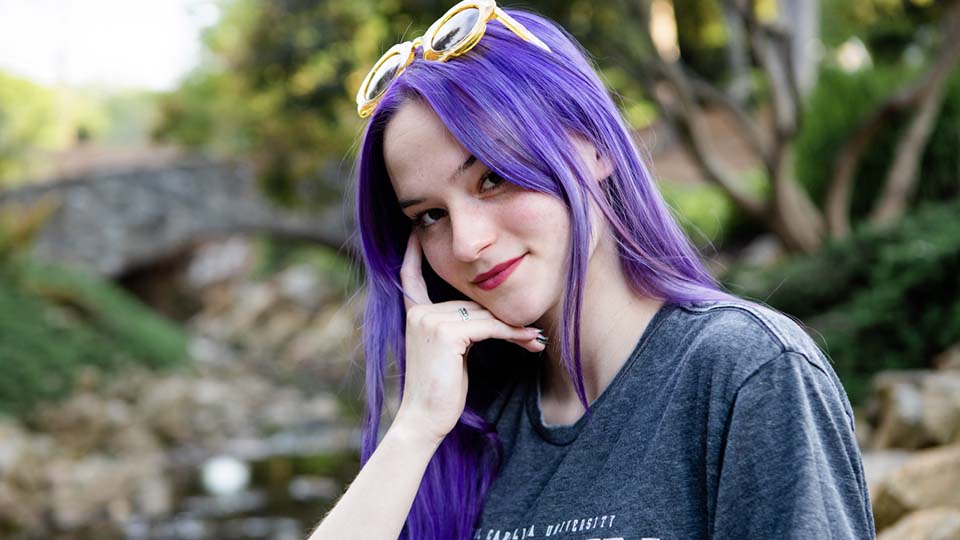 “I want to create an environment where everyone feels comfortable — other teachers, parents and students,” she says. “I want to learn how to properly support and be there for a child, no matter what they’re going through. Whether it’s good or bad, I want to be the one they can go to.”

The Obermier and Senter families and John I. Smith Charities are among several families and organizations that have established scholarship funds administered by the Community Foundation of Greenville. These scholarships commemorate the values and interests of the people they honor while making higher education more accessible to deserving students in our community.

“Providing scholarships is one of the most rewarding ways you can make a difference,” says Bob Morris, CFG president. “Many students enjoy expressing their appreciation first hand to people that have helped them realize their dreams of attending college.” 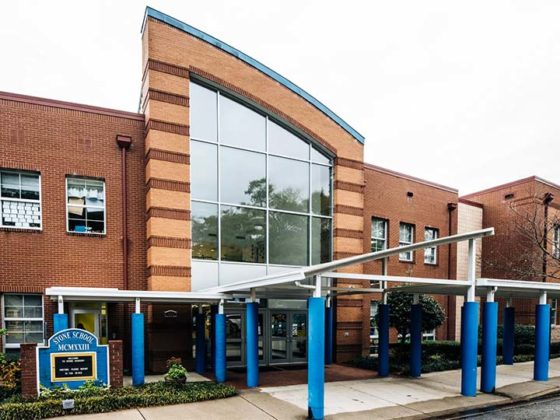 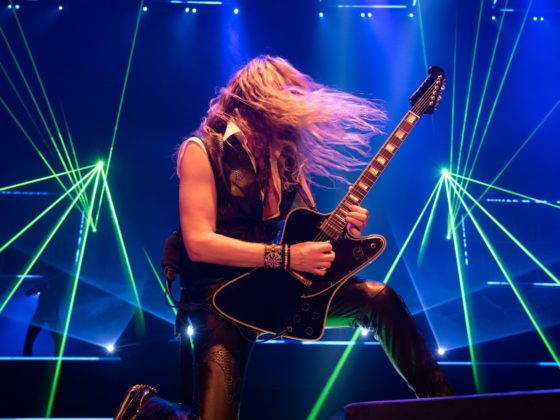 Trans-Siberian Orchestra to return to Greenville 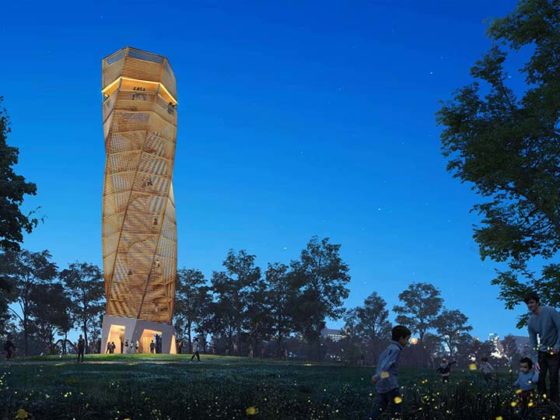 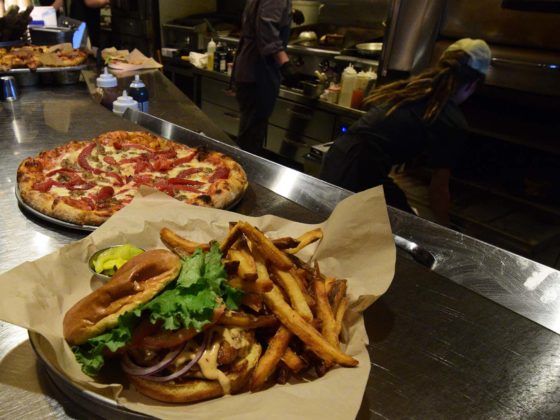 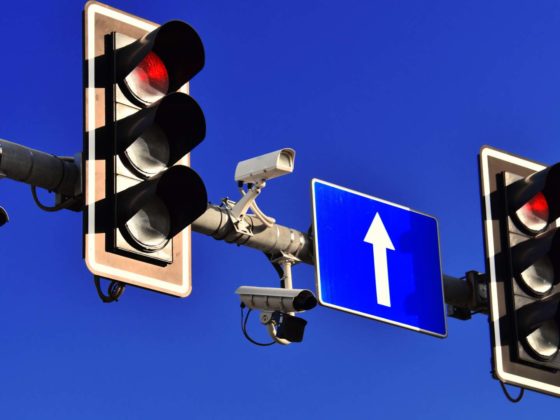 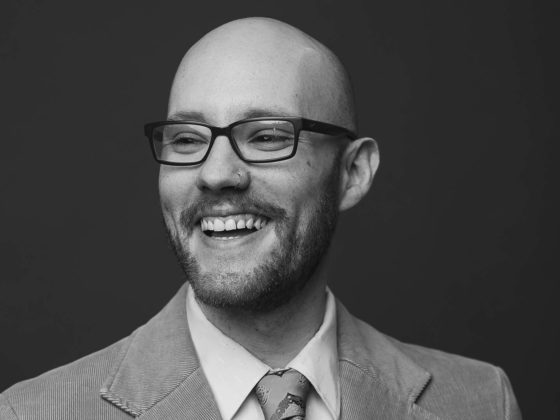 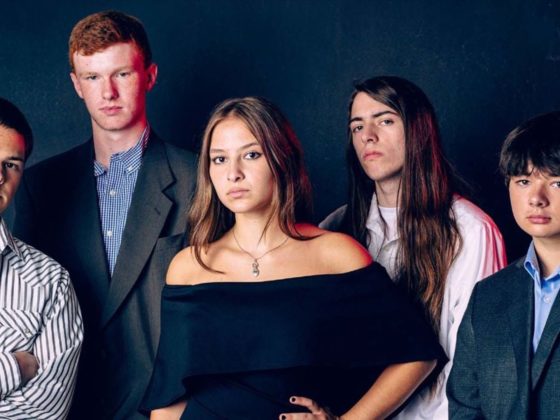 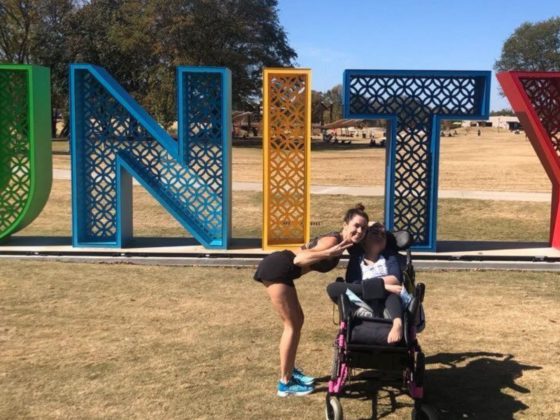