What’s next? Those among us who ask this question and don’t stop at the easy answers are more valuable than they know. Bill Bridges is one of these people. While nonprofit leaders who’ve worked with him will point out his immense expertise, Bridges tends to dwell on what it is he doesn’t know.

Bridges retired as a senior vice president after 30 years with Bank of America, then led grants administration and handled the investment portfolio at The Graham Foundation. Yet he modestly claims to bring only “some financial knowledge” as a board member and recently elected chair of the Conestee Foundation.

Both Hargett and Kastler agree that Bridges’ approach is what adds the real value to his expertise. He asks thoughtful questions. “It’s that deep thinking and farsightedness that makes him so reliable,” says Kastler. “He’s the kind who would think through something and feel confident in the conclusion he comes to. He’s not going to say something if he doesn’t feel certain.”

Nor will he shirk the grunt work, explains Hargett, noting that Bridges brought his adult daughter to help clean up and haul out trash at the nature park. “Bill doesn’t mind the dirty work of what it takes to take care of a special public wild place and improve it,” he says.

Try to get Bridges to elaborate on his contributions, and he’ll start naming other dedicated volunteers. He’ll also admit his expertise is not immunity from occasionally missing the mark. He’s sometimes made the wrong prediction about an organization.

“Bill Bridges has been an excellent board member for the Community Foundation.  His experience as a former banker and foundation manager has been invaluable to the investment committee. In addition, Bill is a trusted resource for many nonprofits that seek his guidance.”

Bridges is fine with not having all the answers.

He even seems energized by the challenge. As an adjunct instructor of finance at Furman University, Bridges feels his job is to point students toward resources beyond what he can offer in the classroom. Each new class session is a happy reminder of what he’s yet to learn himself.

Even if none of his students ends up working on the Federal Reserve Board, he hopes they’ll have a deeper understanding of the economic news they hear in the future. Forward is the direction he tends to push in any context, however methodically.

“Most of the time what I try to bring is a sense of looking beyond just today,” says Bridges.

“Where are we headed? What is our focus and longer-term goal? I try to bring a sense that today is important, but we’ve got to consider tomorrow and the next day, and the next day.”

That is, he encourages everyone around him to ask, “What’s next?” 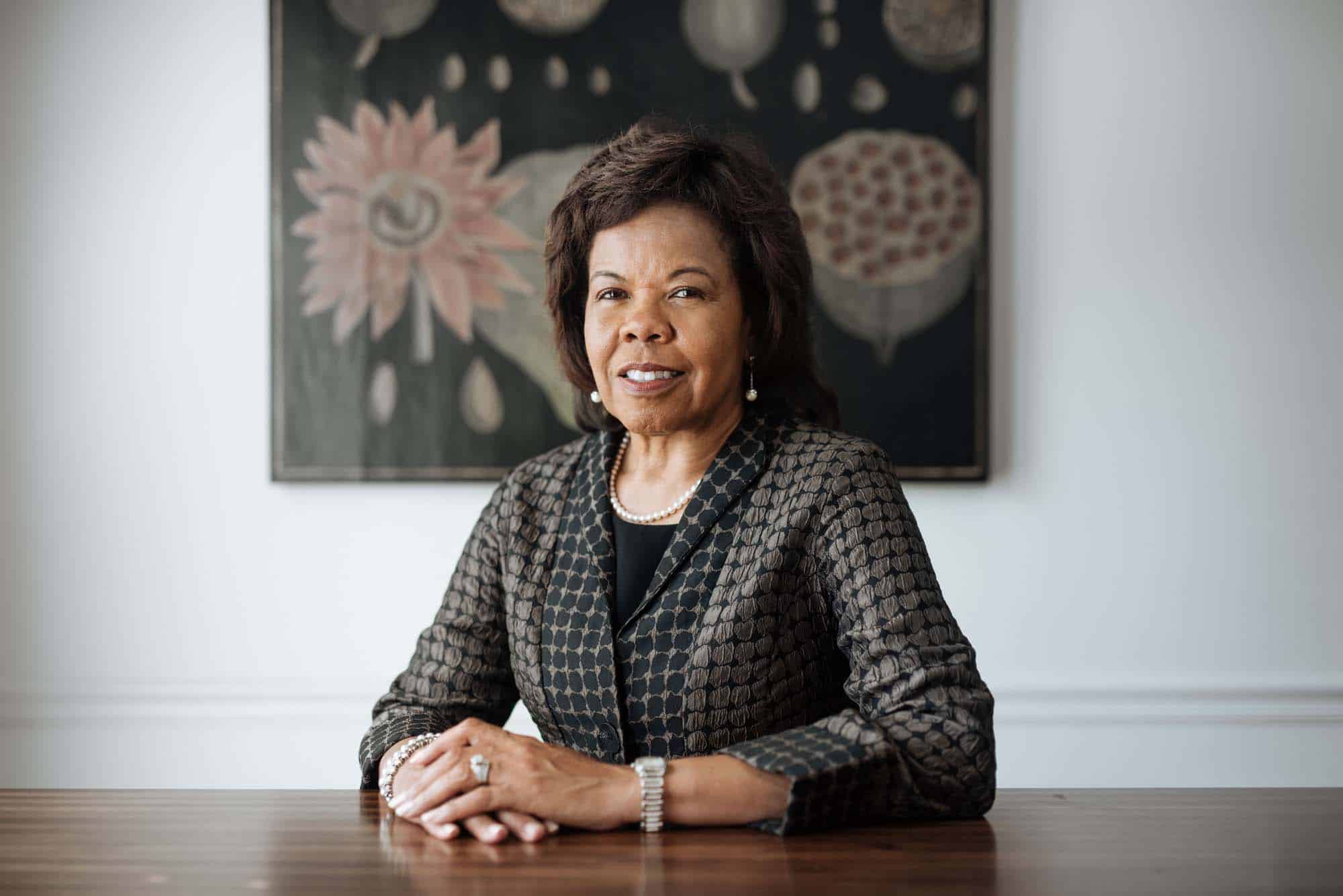 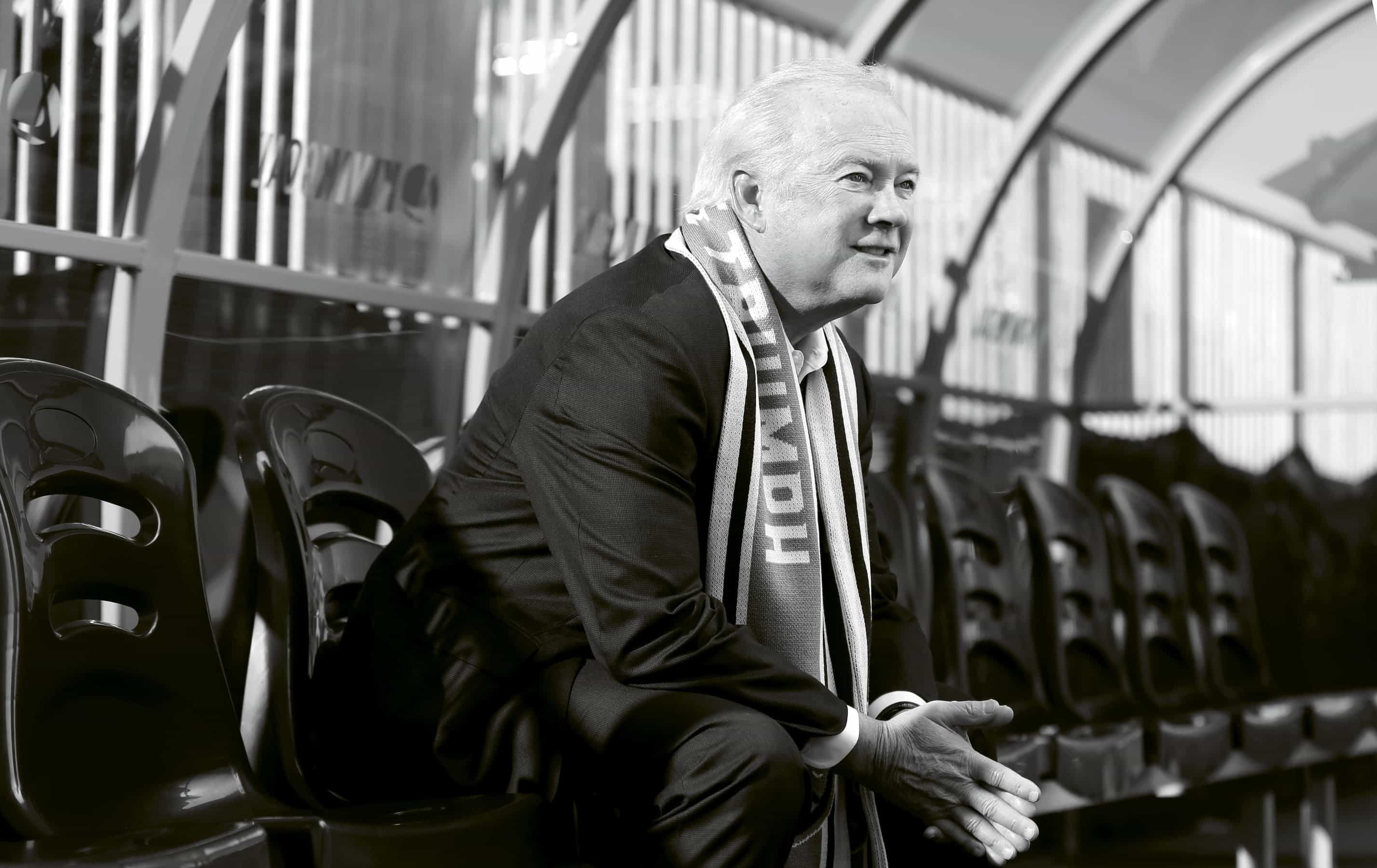 Confessions of an Ad Man