The nearest Shake Shack to Greenville is in a Charlotte, North Carolina, suburb, and the New York-based group doesn’t yet move into Greenville-sized markets.

Currently, the closest knock-off burger is at Husk Greenville. Chef Sean Brock, whose recent episode on the popular Netflix series “Chef’s Table” has garnered critical acclaim, successfully modeled the famous Husk burger for his former restaurant after Shake Shack’s. It’s a solid option, but soon there will be another.

A Greenville restaurateur has taken up the mantle with his new concept Hip Burger, set to launch as a food truck this month and in Mauldin in a brick-and-mortar location in early 2020.

The main feature will be a Shake Shack-style smash burger with house-made sauce, LTO, and American cheese on a high-quality potato roll.

Daniel Knowlton, a 20-year Greenville County resident, has spent many years beyond that in restaurant operations, mostly on the corporate side with Zaxby’s. Hip Burger is his original concept built from scratch for the Greenville market.

“I want to be really good at a few things,” he says.

The focus for him is on a high-quality product for a good price, which will land somewhere between the cost of Cook Out and Five Guys, he says.

From South Georgia, Knowlton relocated to Greenville with Zaxby’s and has been watching the market growth.

“I love what’s happening in Greenville,” he says. “This is the market that has the best
opportunity.”

He says the market isn’t saturated yet and the Greenville community is uniquely supportive of local businesses.

He also notes that food trucks are having a bit of a heyday in the Upstate, which is why he first chose to launch a mobile Hip Burger. While in the process of finalizing those plans, he found the building at 791 E. Butler Road, but the truck was already happening. Knowlton decided to keep both models moving forward and will use the truck as the test kitchen.

He’s also hoping eventually to open multiple Hip Burger units around the area.
The 2,600-square-foot space will seat about 60 guests and offer counter service and a drive-thru. The food truck will continue operating once the Mauldin location opens this winter.

After three decades in franchising, Knowlton says consistency of guest experience in the restaurant is of key importance. He hopes to achieve that through a fun, relaxed atmosphere and continual leadership development of his staff.

“It’s all about having a good time,” he says. 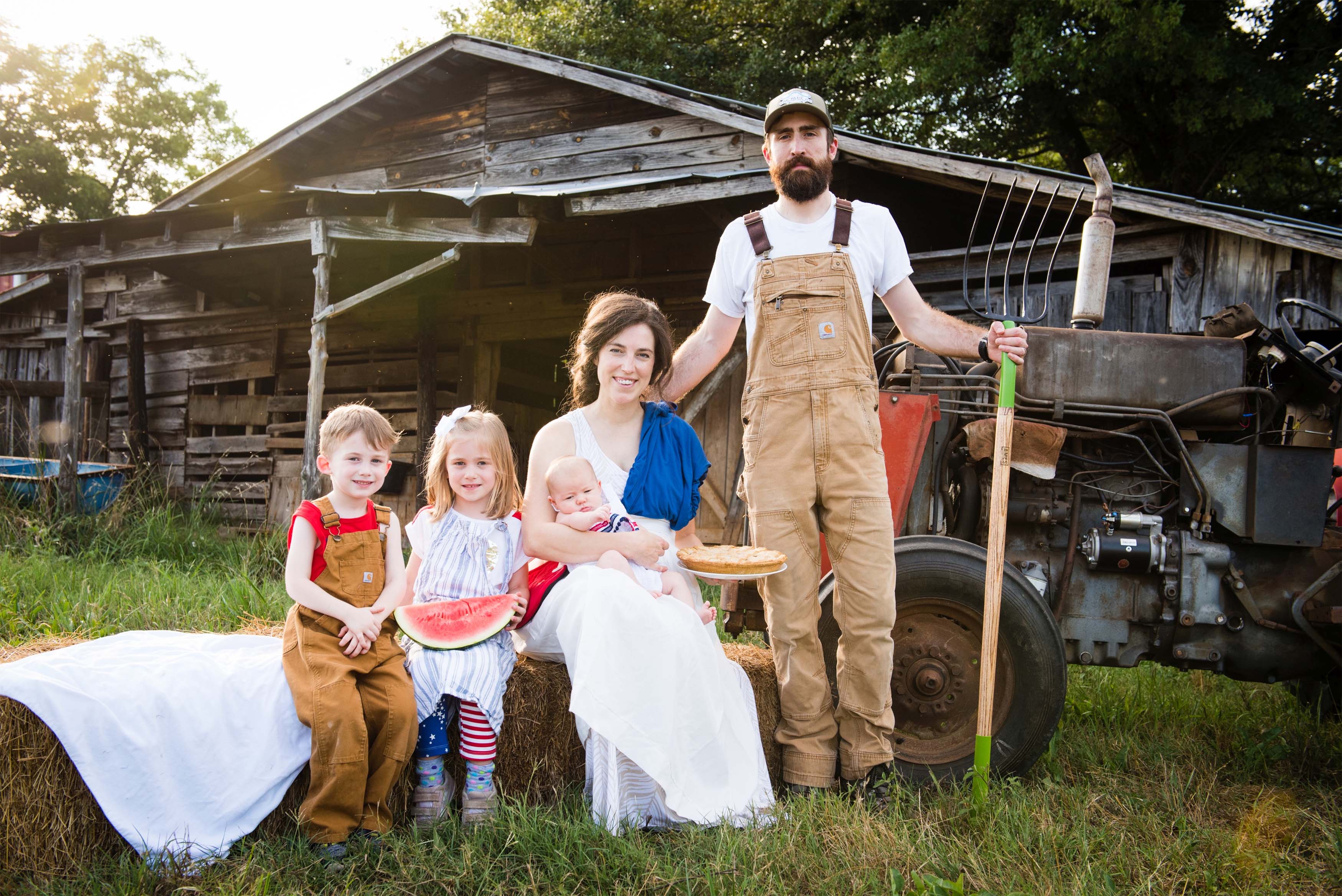 The Reader’s Lens winners for July are … 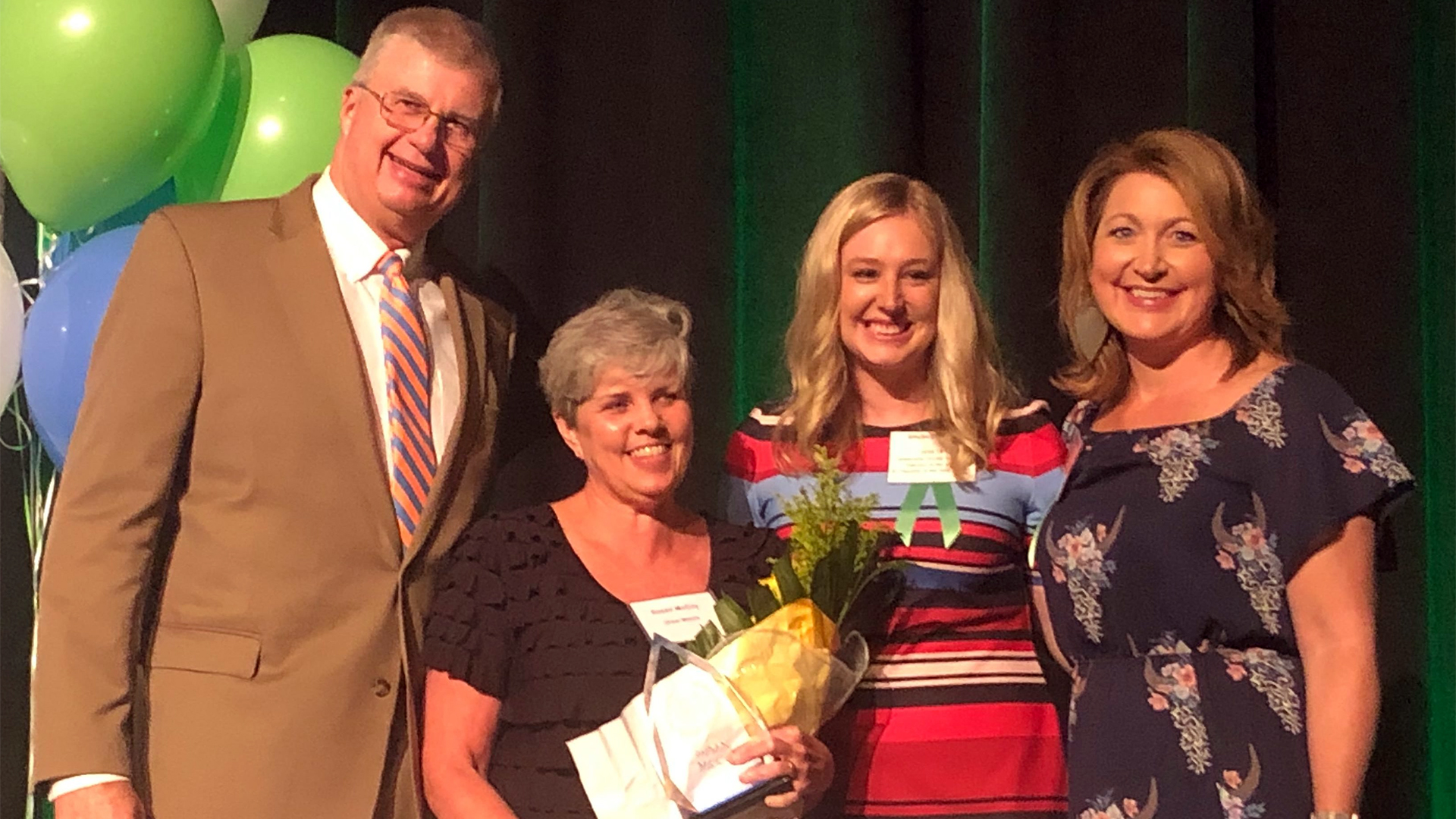