The Dairy Department already was producing milk, cheese and butter and, in 1904, added ice cream. The ice cream quickly became a favorite among students — so much so that it served as the basis of a major prank played on freshmen for years.

When Clemson was still an all-male military school, freshmen were known as “rats” and were subject to hazing, sometimes more lighthearted than others. One hoax seemed to work every year.

During lunch, an announcement would be made on the PA system that the freezers had broken down at the creamery and free ice cream was available. Freshmen would grab stainless steel milk pitchers from the table and rush over to the creamery, only to be met by upperclassmen telling them they needed something bigger — milk cans or trashcans — so they could bring ice cream back for them as well.

A crowd of 300-400 freshmen would line up outside the sales room, some of them missing classes to stay in line, only to find out when they entered the sales room that it was all a joke. This story and scene are depicted at the Cadet Life Garden located within the South Carolina Botanical Garden. The scene was based on a 1939 photograph by Robert G. Hufford (’43), published in The Tiger. Hufford was a photographer for both TAPS and The Tiger while he was at Clemson.

According to an article in a 1919 issue of The Ice Cream Trade Journal by Assistant Professor of Dairying L.B. Cannon, Clemson was training men “in the manufacturing of ice cream as well as in the management of ice cream plants.”

The training and experience received — both theoretical and practical — is still going on today, courtesy of the student-run micro-creamery created in 2001. In 2006, a gift from the Class of 1955 funded the opening of the retail store in the Hendrix Student Center, named the ’55 Exchange. The proprietary mix is made to the original specifications by a private company using milk from various farms. Students use a small-batch freezing process located in Newman Hall to convert it into Clemson Ice Cream.

For years, the students who work in the ’55 Exchange have not only manufactured ice cream; they’ve created new flavors, marketed their products, designed packaging and gained experience running a small business. This past year, they took the leap of adding online ordering and nationwide shipping, which kept sales going throughout the COVID-19 pandemic.

To learn more or to order, go to clemson.edu/icecream.

Clemson Corner is a bimonthly column on all things Clemson University. From individuals reaching new heights, research breakthroughs and discoveries, or events that can bring us all together, you’ll be able to learn more about the people who make Clemson, Greenville and South Carolina such a special place. 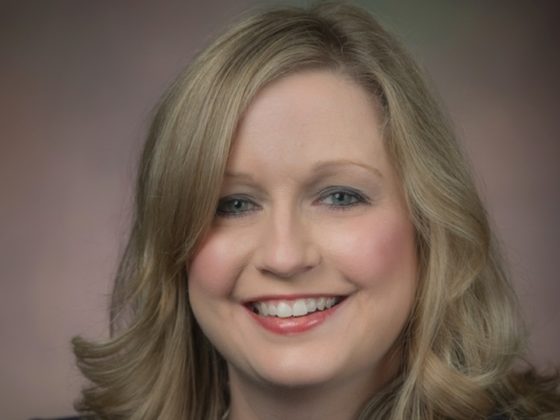 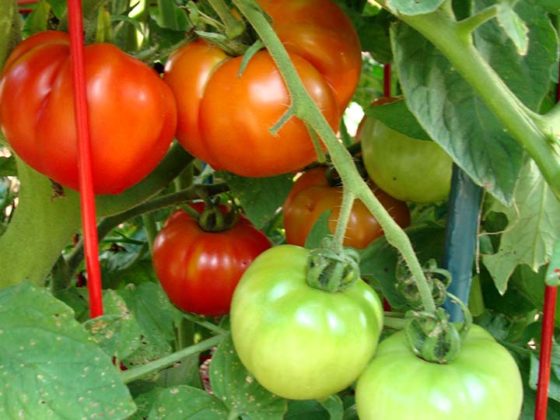 Field Notes with Dennis Chastain: Bring on the tomatoes!